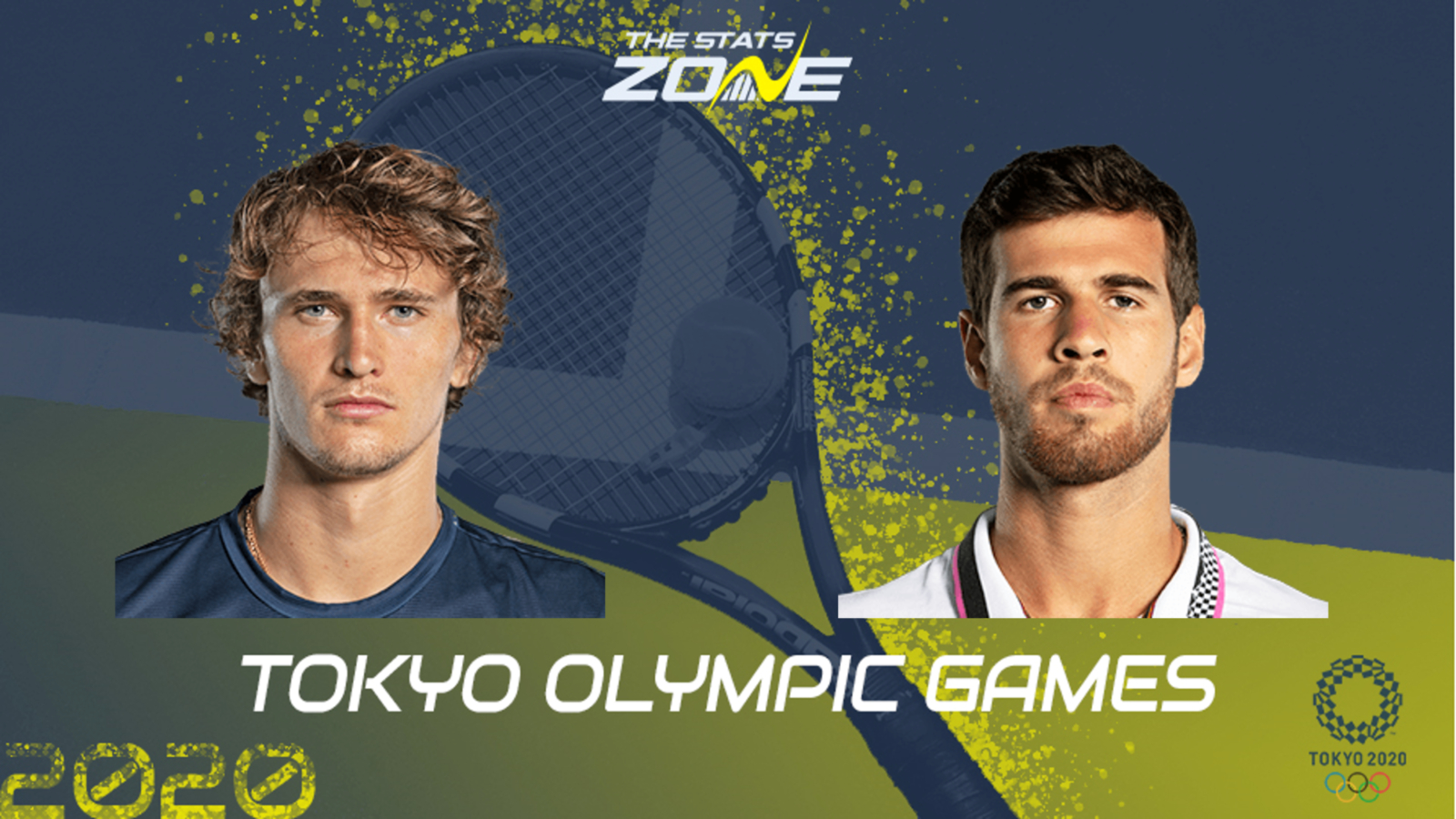 World number five Alexander Zverev was in floods of tears after guaranteeing himself at least a silver medal at the Olympic Games by beating the world number one Novak Djokovic in three sets. 24-year-old Zverev was obliterated in the first set by man on a mission Djokovic as the Serb sought a first male ‘Golden Slam’ at Tokyo 2020 and the win looked all but assured. However, Zverev upped the intensity in the second set and the key points started to go his way with so much fight not to lose the second set spilling over into a fabulous, devastating 6-1 win in the third. Zverev beat Djokovic in the 2018 ATP Finals to claim what remains his biggest achievement to date in tennis but this match should feel just as sweet as he has so often been lambasted for not performing well enough for Germany at international competitions.

Karen Khachanov completes a very unlikely Gold Medal match final after the world number 25 stunned in-form Pablo Carreno Busta in a straight-sets win earlier on Friday. The 25-year-old had been poor for the best part of 18 months if truth be told, by his standards, but reaching the quarter-final at Wimbledon earlier this month was the sign of a man regaining his confidence. The last Russian standing will be part of a hugely entertaining and powerful rally battle with Zverev on Sunday with two of the most imposing wingspans on tour coming face to face. The pair are finely poised at 2-2 in their head-to-head record with Khachanov winning the last two encounters, including the quarter-finals of the 2018 Paris Masters where he went on to win the biggest title of his career so far.

A Gold Medal snatched from the predestined grasp of Novak Djokovic will surely be the best prize of either player’s life so far and this match will be breathless from the off as a result. Zverev has to be favoured as the man who ousted Djokovic nut Khachanov has been underestimated all week long to the detriment of his opponents. Take the German to win at least a set here as the likelier of two worthy Olympic champions.