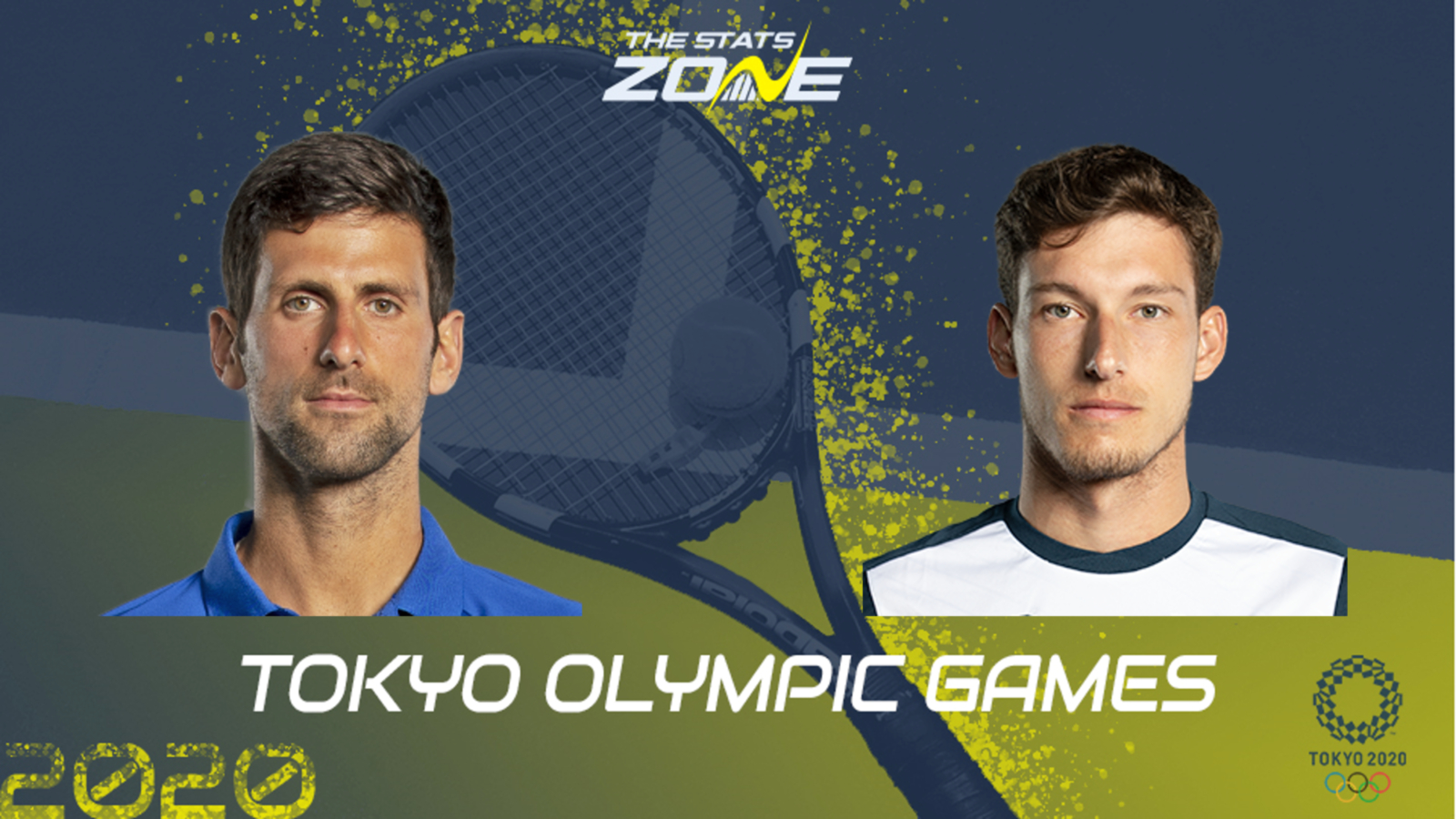 The quest for the first male ‘Golden Slam’ is over after world number one Novak Djokovic lost in the semi-finals to an inspired performance by Alexander Zverev. 34-year-old Djokovic raced to a first set lead before the German had time to settle but Zverev’s determination not to lose the second set was what he built a stunning deciding set victory around. The Australian Open, Roland-Garros and Wimbledon champion will have to focus on achieving a first calendar slam at the US Open later this year but he still has a chance at a gold medal in the mixed doubles alongside Nina Stojanovic and he will be desperate to claim this bronze. In his way is world number 11 Pablo Carreno Busta, who had his stellar campaign brought to an end by the resurgent Karen Khachanov in straight sets earlier on Friday. 30-year-old Carreno Busta beat what looked like Djokovic’s main rival at Tokyo 2020 in Daniil Medvedev in the quarter-finals to make it nine wins on the spin and he will be desperately disappointed to not be in that final.

Carreno Busta has troubled Novak Djokovic on a few occasions, not least in their now infamous round of 16 tie at last year’s US Open where the Spaniard’s intensity frustrated Djokovic into mistakenly hitting an umpire in the neck with a discarded tennis ball. That win by default is PCB’s only victory against the Serb but he has taken two sets across four defeats to the Serb over the last few years on clay at the 2017 Monte-Carlo Masters and Roland-Garros last year. It remains to be seen how Djokovic will respond to the loss of his quest for the Golden Slam but he is of course a consummate professional. Carreno Busta has played well enough this week to force a decider so take Djokovic as the outright winner of the bronze medal here.