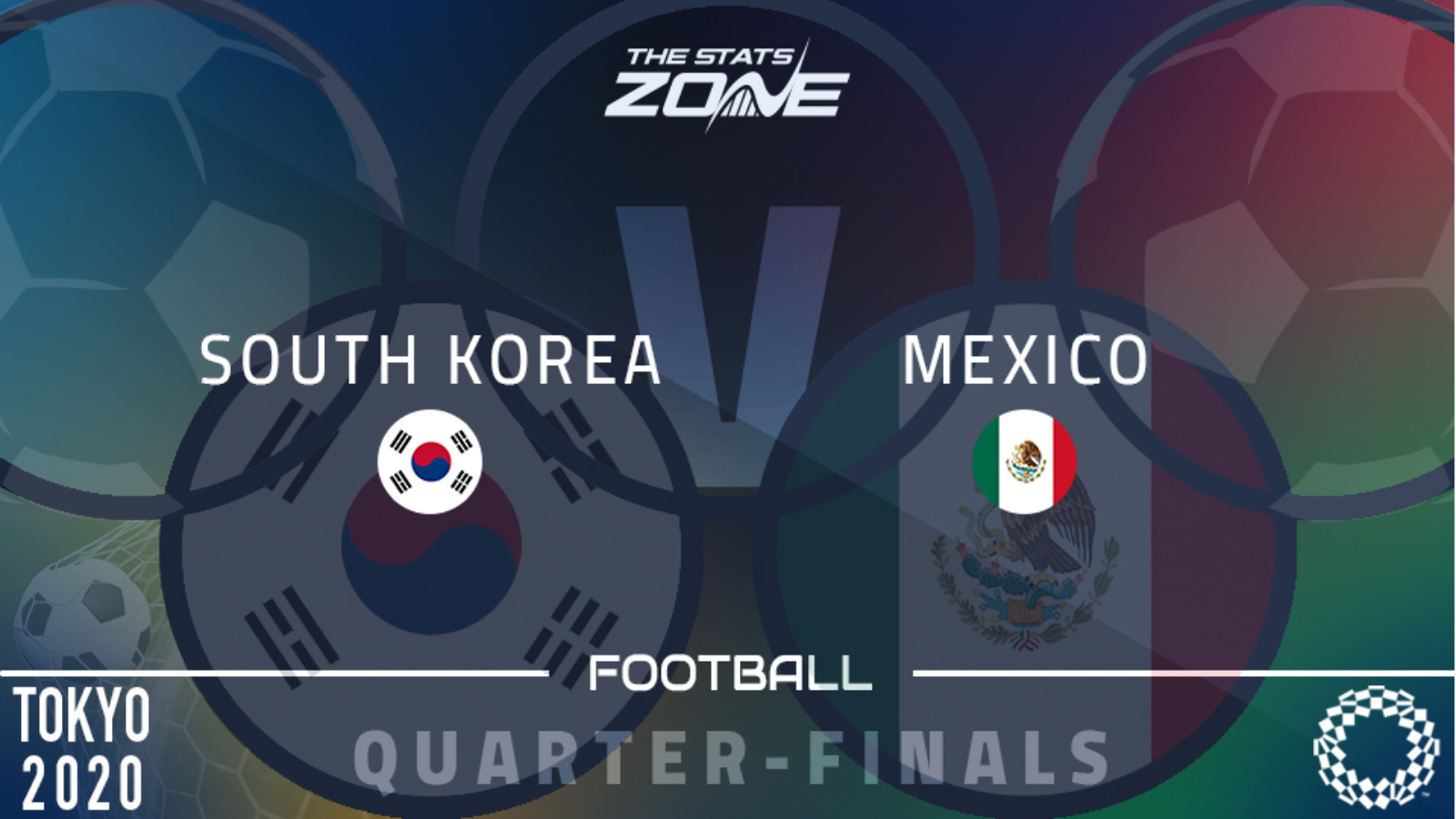 Where can I stream South Korea vs Mexico in the UK? Eurosport subscribers can stream the match live via Eurosport Player

South Korea and Mexico each won twice in their respective group to finish with six points, although for South Korea that was enough to win Group B whilst Mexico had to settle for the runners-up spot in Group A. However, what has been most impressive about these two countries is their potency infront of goal. South Korea have racked up ten goals across their last two games, both ending in victories and will look to take this contest to Mexico, who are coming off the back of a 3-0 triumph vs South Africa. Five of the six matches so far in the tournament involving one of either South Korea or Mexico has seen over 2.5 goals scored and with that in mind, it would be a surprise if the same outcome wasn’t to occur here regardless of who comes out on top.