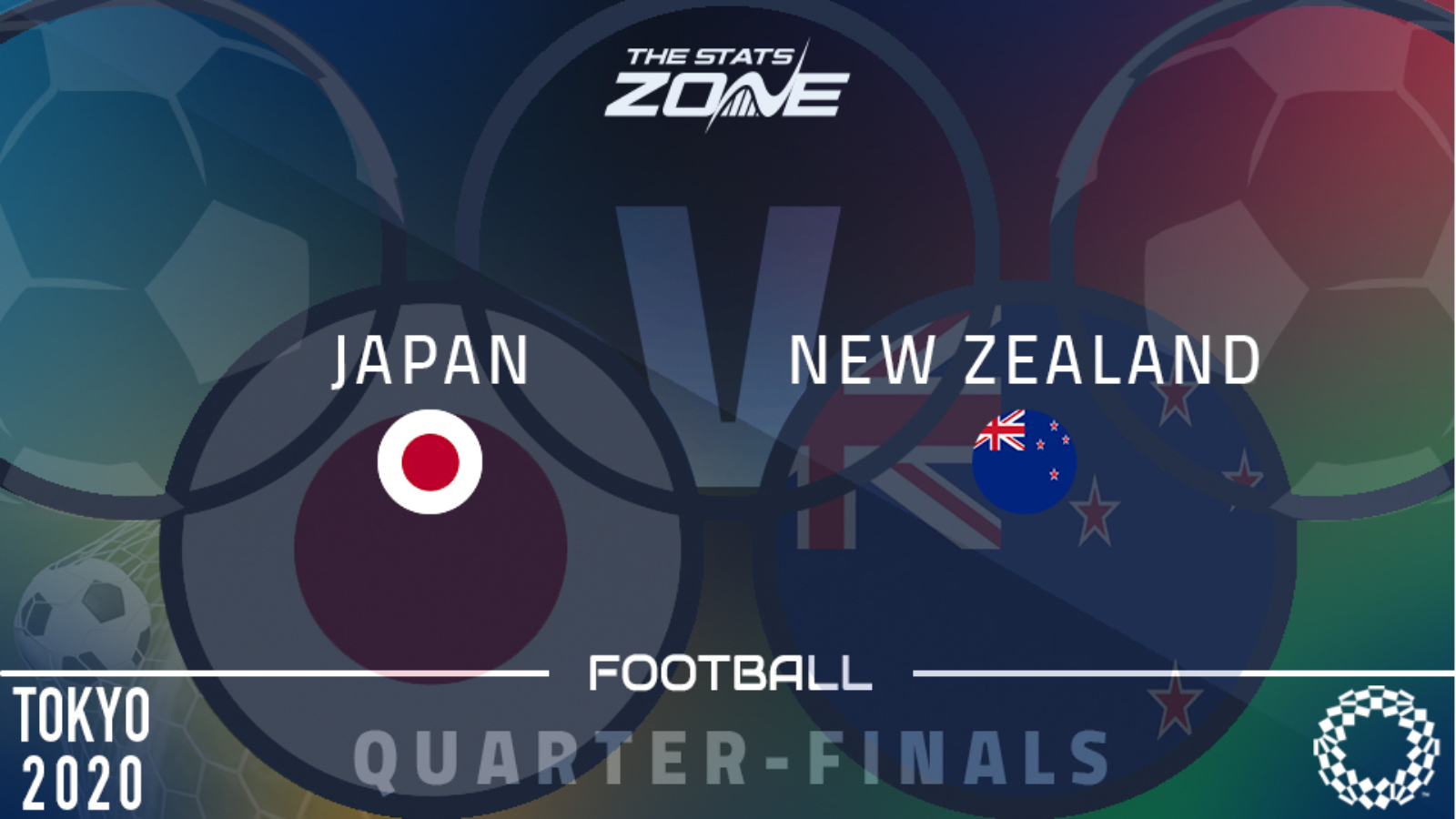 Where can I stream Japan vs New Zealand in the UK? Eurosport subscribers can stream the match live via Eurosport Player

Three victories and a perfect nine points saw Japan cruise through to the quarter-finals not only as Group A winners, but as the only country in the competition with a 100% record over the course of the group stage. New Zealand therefore, face a tough task ahead of them after scraping through themselves following a hard-fought 0-0 draw with Romania combined with Honduras’ thrashing at the hands of South Korea. The Kiwis boast a hugely potent goal threat in striker Chris Wood, however across all positions Japan appear very much the superior outfit and providing the Japanese defence can blunt out the threat of Wood, then they should go on to secure victory and book their place in the semi-finals.