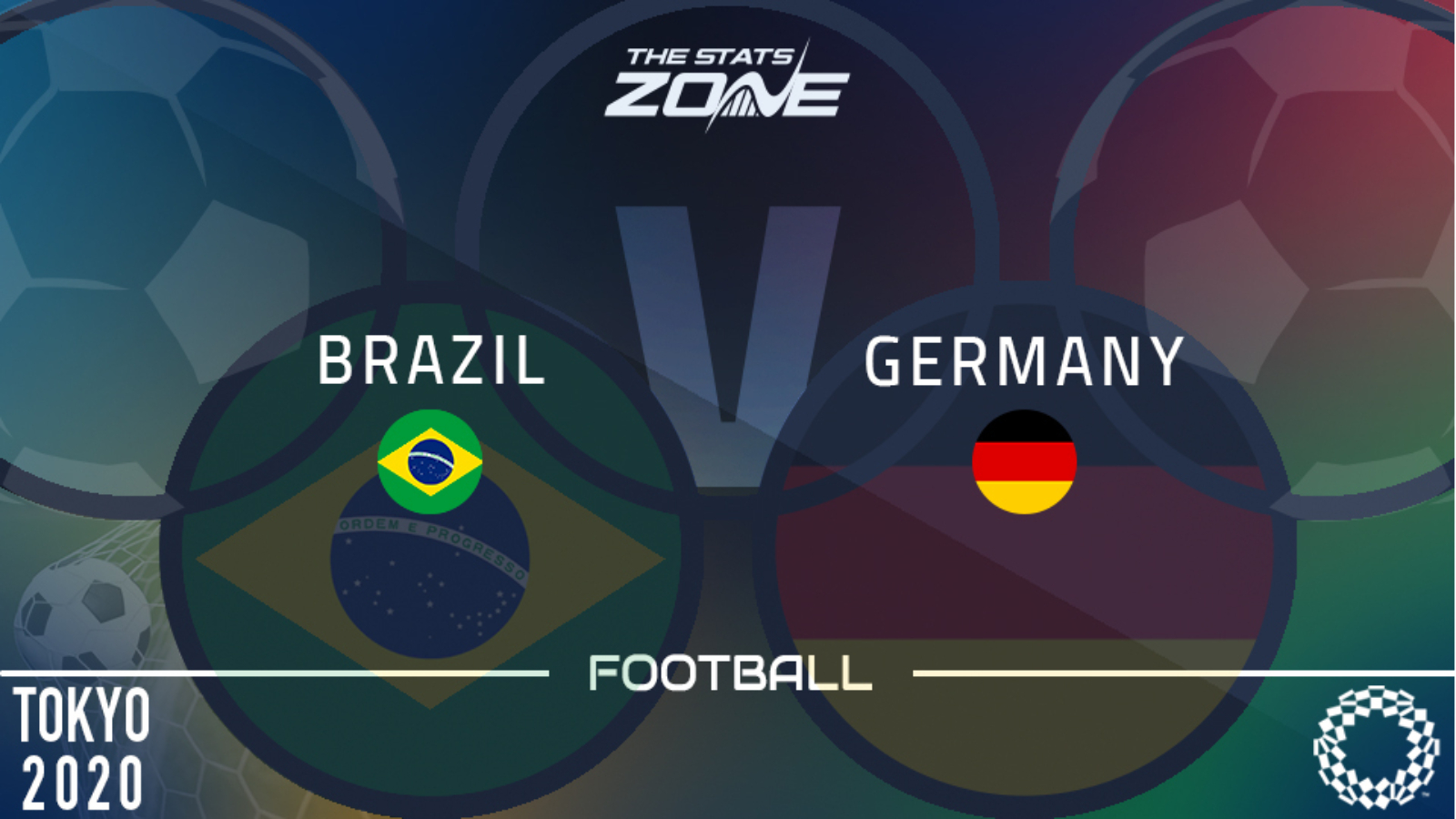 The draw has been somewhat unkind for two of the strongest teams in the tournament as Brazil face off against Germany in what is a re-run of the 2016 Final which saw Brazil win gold after a penalty shootout. They meet once again and it is the South Americans who are fancied by many given the quality they have named in their squad for Tokyo. Led by veteran skipper Dani Alves, they have Everton’s Richarlison, Zenit’s Malcom, Sevilla’s Diego Carlos, Lyon’s Bruno Guimaraes, Hertha’s Matheus Cunha and Aston Villa’s Douglas Luiz to count on in a strong squad. They have quality and depth in all positions but there is big expectation on them to go all the way once again in Tokyo. They face one of the toughest opening games they could have wished for though in Germany and Stefan Kuntz’s men will be determined to show they can compete against them. The squad has good quality to it but perhaps lacks the star power and attacking talent, certainly in comparison to Brazil. They will however be tough to beat and expect them to be well-prepared and good enough to hold Brazil to a draw in this opening game.