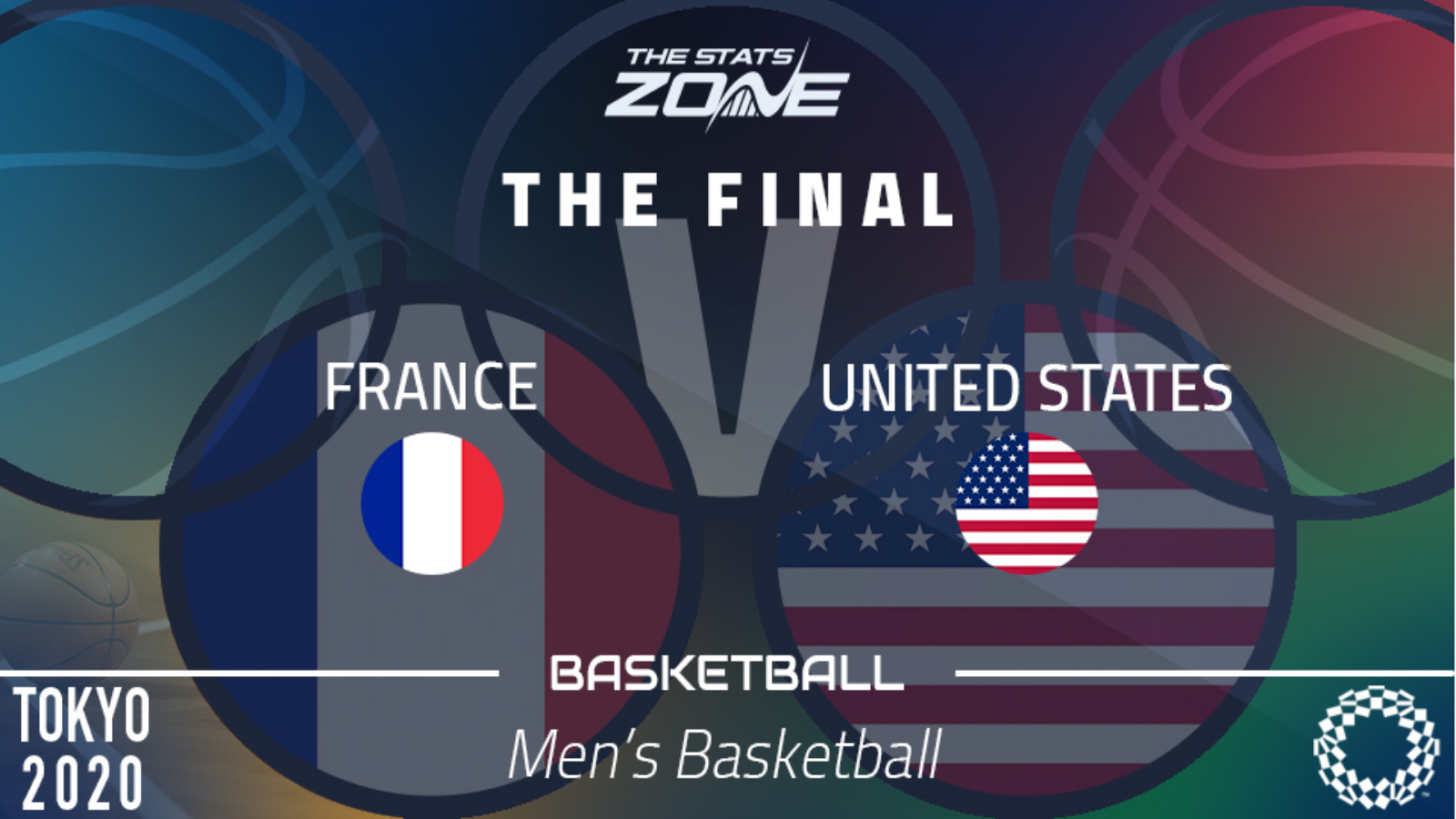 United States get the perfect chance to enact revenge on France as the pair do battle for the Olympic gold medal. The French ended the USA’s sensational unbeaten run at the Olympics by shocking the reigning champions in their opening match. The USA have responded well to that however, winning their next four and they overcame the challenge of Australia in an impressive semi-final performance. They look to have built superbly for this final having put that opening loss behind them and despite France coming into this with a 100% record having edged Slovenia by a solitary point in their final four clash, the United States will have a point to prove which can see them retain their title.