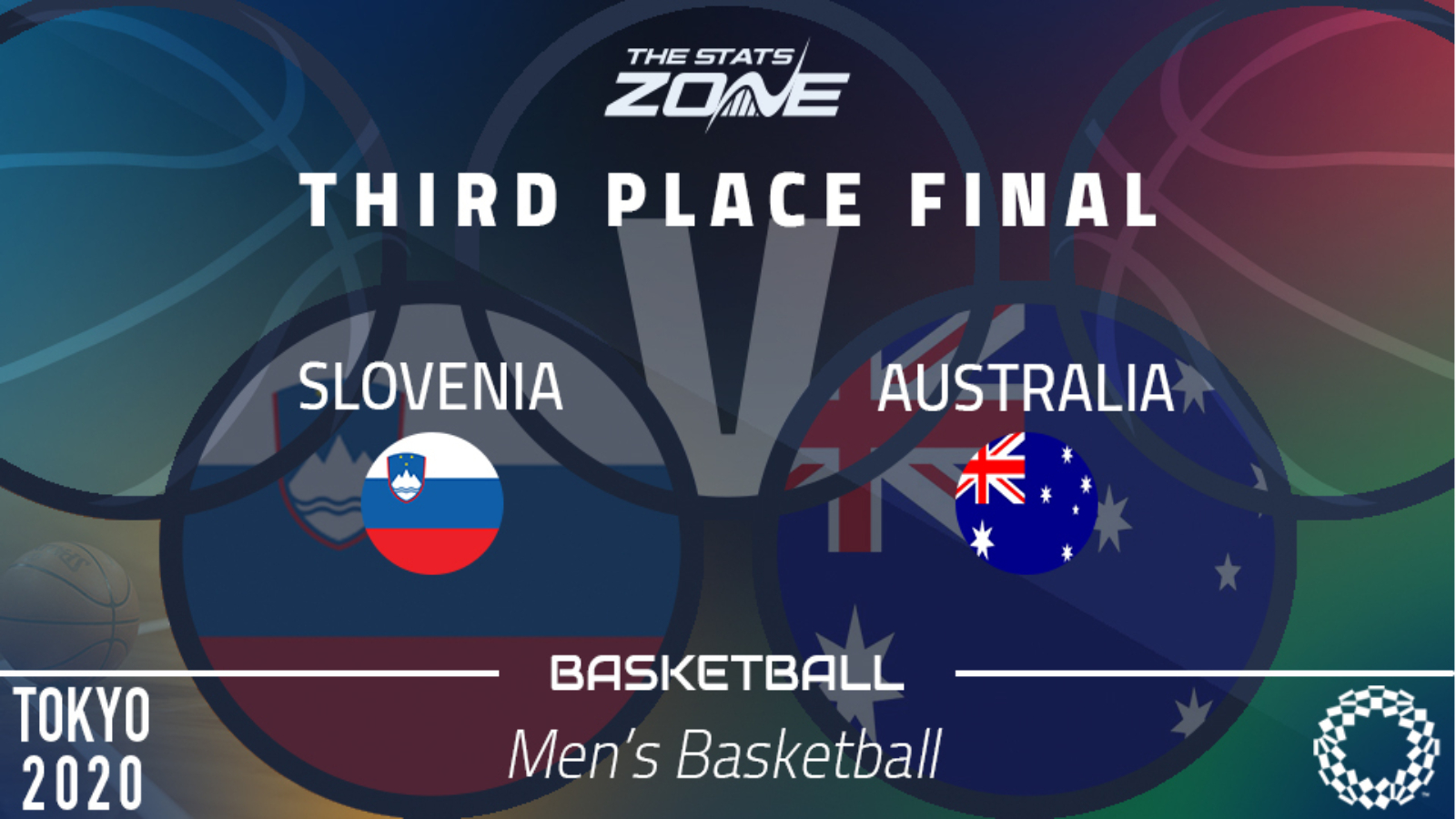 Slovenia suffered an agonising defeat as they lost out to France by just a single point in their semi-final with France. That defeat could have a lasting impact on them ahead of this battle to claim a bronze medal but they will look to dust themselves down and at least come away with something from this competition. They take on an Australia side that were outclassed by the USA in their clash in the last four and while either side are capable of claiming the bronze, Slovenia looked the better of the two in their respective semi-final matches and they can prevail here.