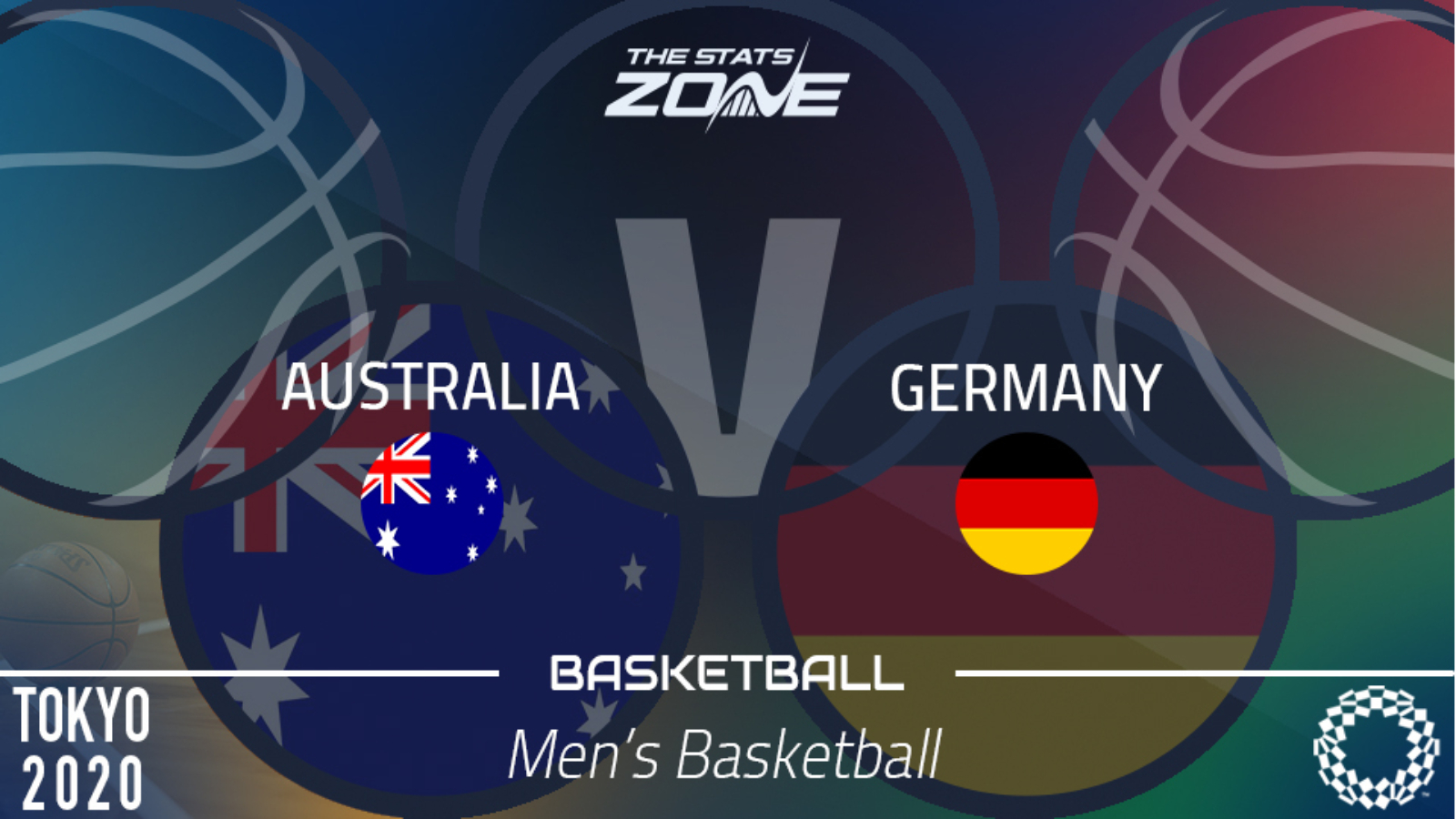 Australia made it back-to-back wins to begin their campaign in the Olympics as they managed to edge Italy in their second contest. They now take on Germany as they look to make it eight wins from their last eight matches but the Germans will not make it easy for them. Having lost to the Italians in their opening game, Germany were able to earn their first win by overcoming Nigeria last time out but they have it all to do to overcome the Australians and they look set to fall short here.