Do Great Britain have a realistic chance of beating New Zealand in the Men's Coxed Eight? 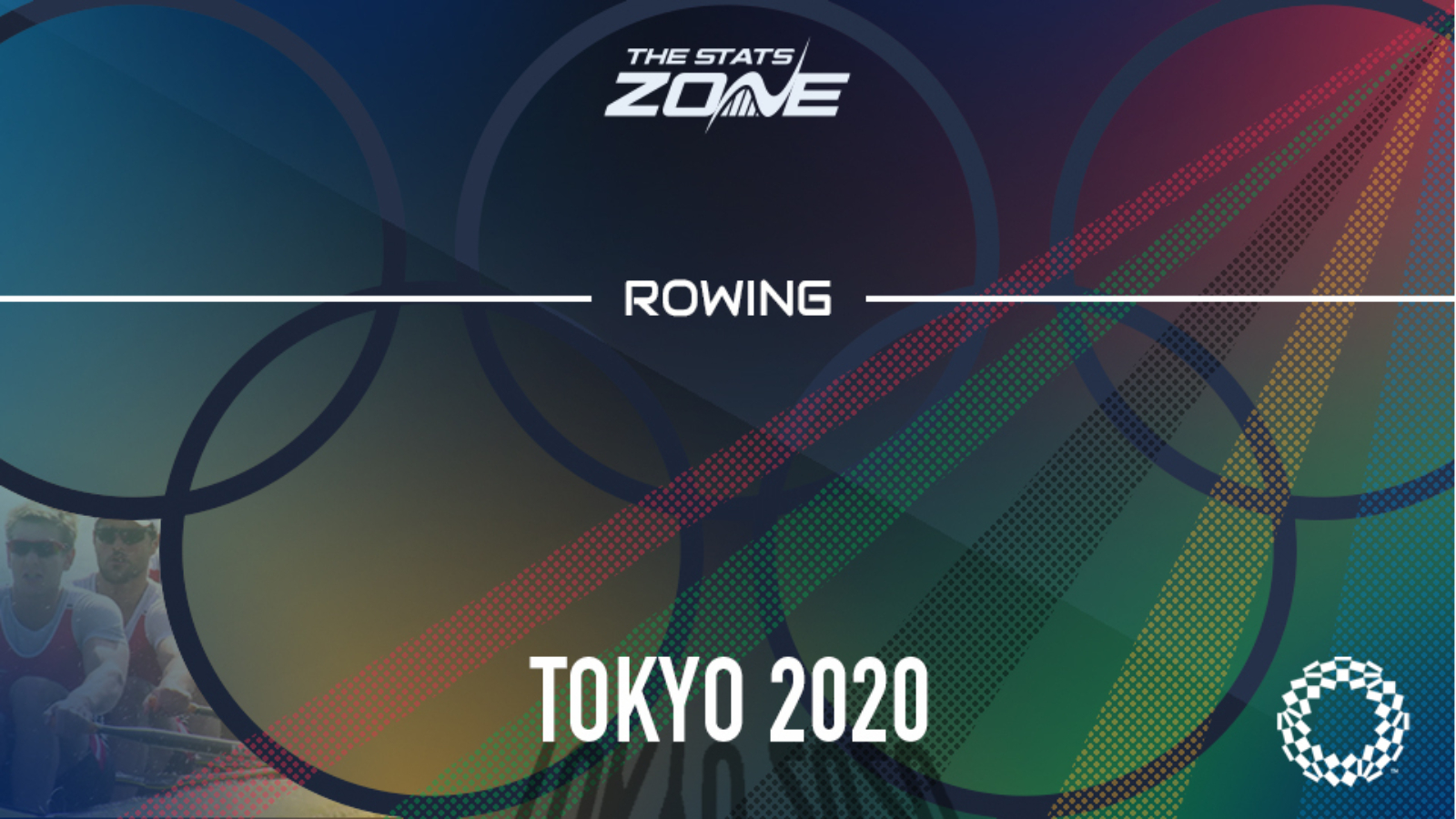 What time is the Men’s Coxed Eight taking place? 02:25 on Friday 30th July

Who are the reigning Olympic champions in the Men’s Coxed Eight? Great Britain

What is the current world record of the Men’s Coxed Eight? Five minutes and 18.68 seconds set by Germany in 2017

Great Britain managed a bronze medal in this event in London 2012 and then went a couple places better to win gold in Rio four years later. They come into this race in Tokyo needing to go through the repechage to qualify as they finished last in their semi-final. Despite that gold in Rio, it would be a surprise if Team GB were to replicate that given the eight rowers are completely different this time around.

On top of that churn in personnel, they are coming up against what would appear to be an unstoppable force for this event with the German team qualifying with ease in their semi-final and they are the world record holders as well when they hit the five minute and 18.68 second mark in the Rowing World Cup of 2017.

New Zealand and Great Britain posted relatively fast times in their repechage in order to qualify for this final but there will be a knowledge that, much like New Zealand in the Women’s Pair on Thursday morning, Germany have the ability to step it up a notch and take the race away from everybody else.