Which teams have scored and conceded the most Premier League hat-tricks? 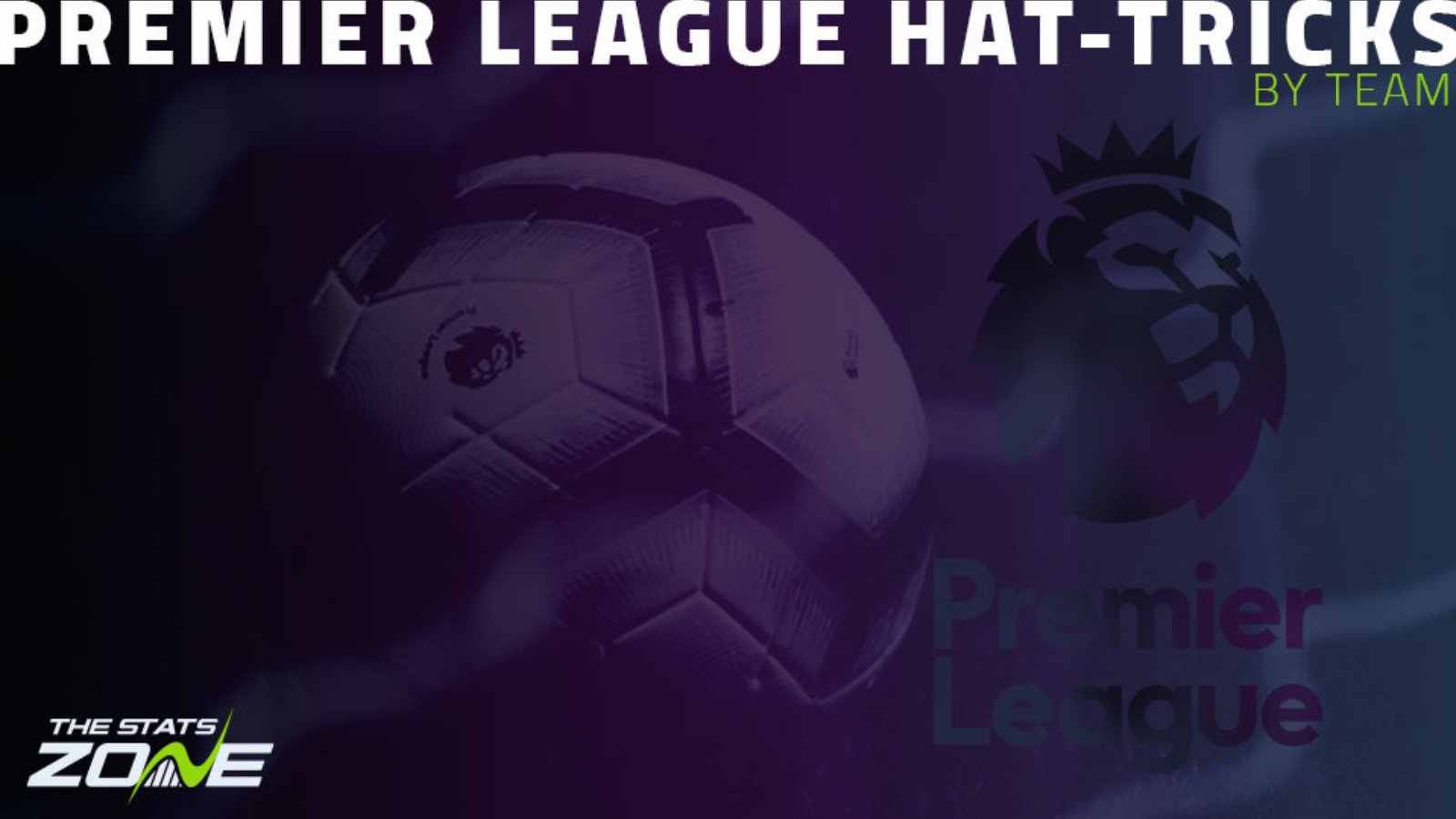 Ever wondered which team has scored the most hat-tricks in the Premier League era? Or conceded the most? Ponder no more!

As you'll see below, Liverpool lead the way with 40 hat-tricks, while Southampton have the unfortunate distinction of having seen 20 hat-tricks scored against them in the Premier League - more than any other team.