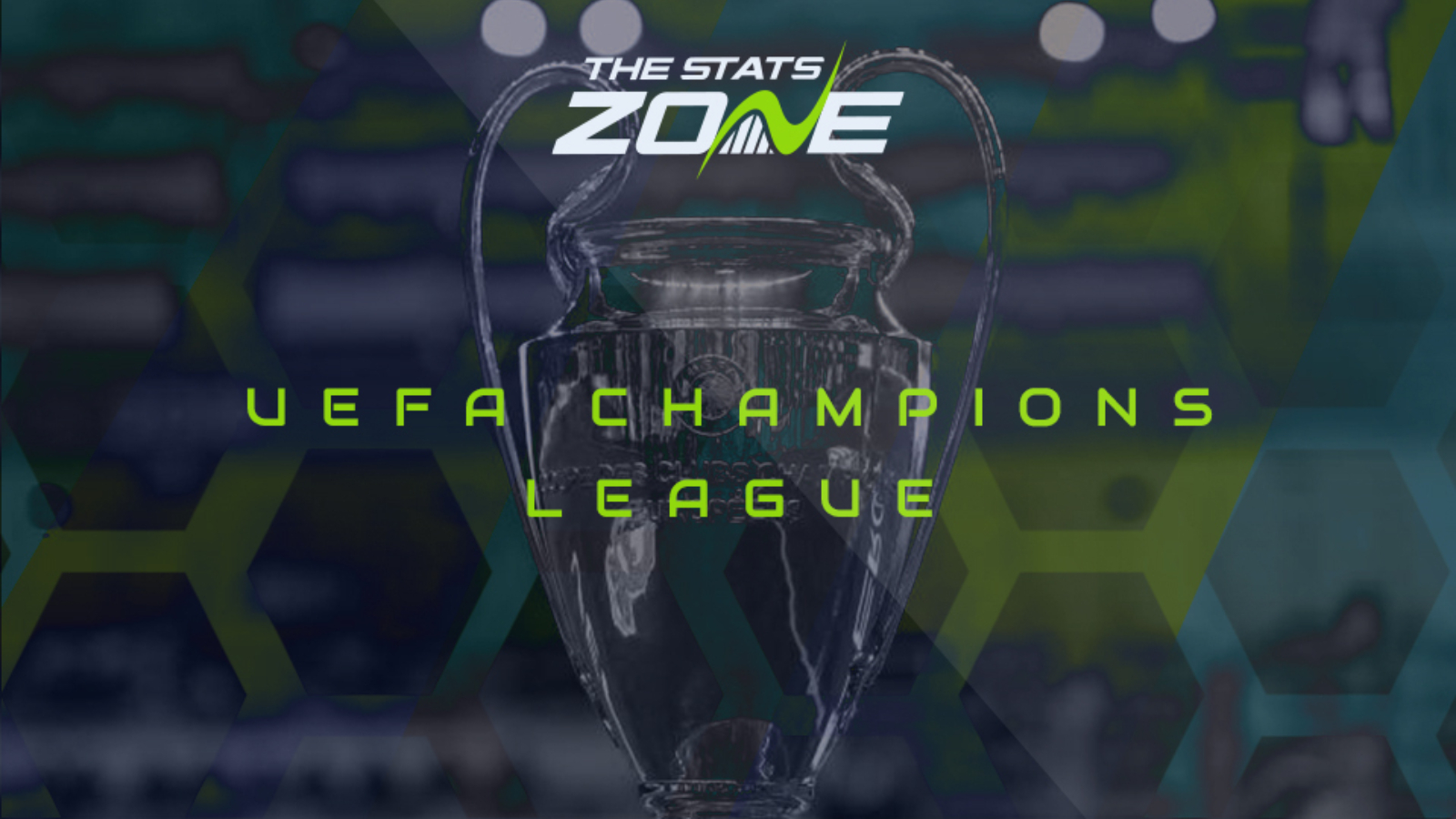 Following Bayern Munich's triumph against PSG in the 2019-20 final, we’re bringing you the statistics behind the goals scored in UEFA Champions League (UCL) finals.

Since the European Champions Clubs’ Cup (ECCC) was rebranded as the UEFA Champions League for the 1992-93 season, there have been a total of 77 goals scored by 62 different players.

Below is a list of all 77 UCL final goals sorted by the nationality of the scorer: