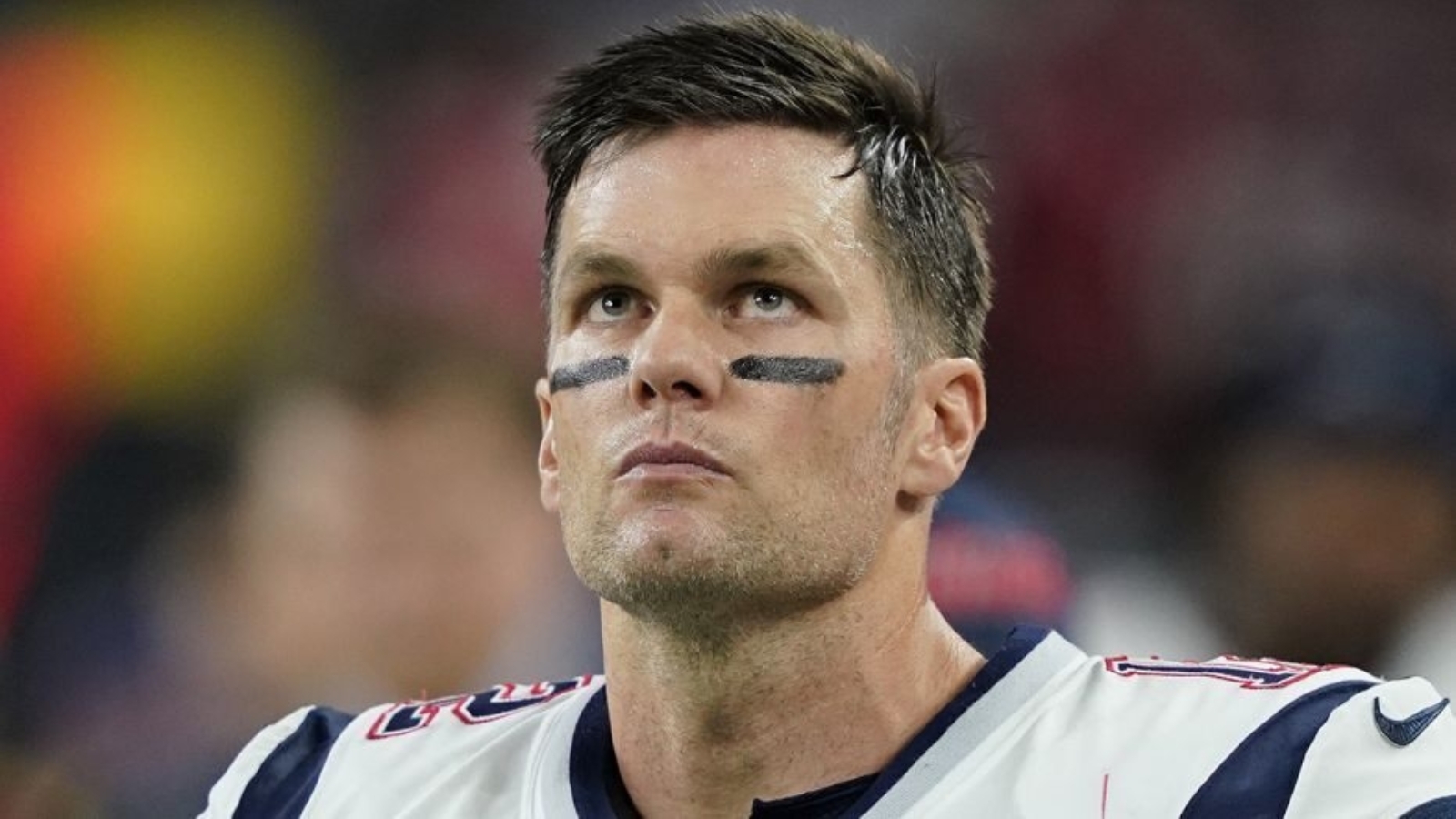 In light of the news that Tom Brady has left the New England Patriots after a 20-year stint and joined the Tampa Bay Buccaneers, we take a look back at some of the QB's career milestones.

In October 2010 Brady became the fastest quarter-back to achieve 100 wins in the NFL having done so in just 131 games – eight games faster than Joe Montana who was the previous holder of the record.

Most NFL career wins by a quarter-back (249)

Since making his debut in 2001, Brady has racked-up an incredible 249 career wins (219 in the regular season and 30 in the playoffs). He broke the regular season record in 2017 when he pulled clear of Peyton Manning and Brett Favre who finished their careers with 186 regular season victories and they remain tied in second place.

Brady’s successful career with the Patriots saw him play in nine Super Bowls and his record of 18 TD passes in the NFL showpiece is unsurpassed. He bettered Joe Montana’s total of 11 in the New England Patriots’ dramatic victory against the Seattle Seahawks at Super Bowl XLIX.

No other player can match Brady’s total of six Super Bowl rings – all whilst playing for the New England Patriots. He won his first at Super Bowl XXXVI in 2002 and then claimed his record sixth at Super Bowl LIII in 2019. Prior to winning his sixth, Brady was tied with former San Francisco 49ers and Dallas Cowboys defensive lineman Charles Haley.

(Relive highlights of Super Bowl LI when the New England Patriots produced a remarkable comeback from 28-3 behind to defeat the Atlanta Falcons 34-28.)

At the age of 40, Brady was announced as the NFL’s MVP for 2017, winning the award for the third time in his career and becoming the oldest player ever to claim the title ahead of Rich Gannon (2002) and Peyton Manning (2013) who both won the honour when they were 37.