The Stats Room
by Adam Evans 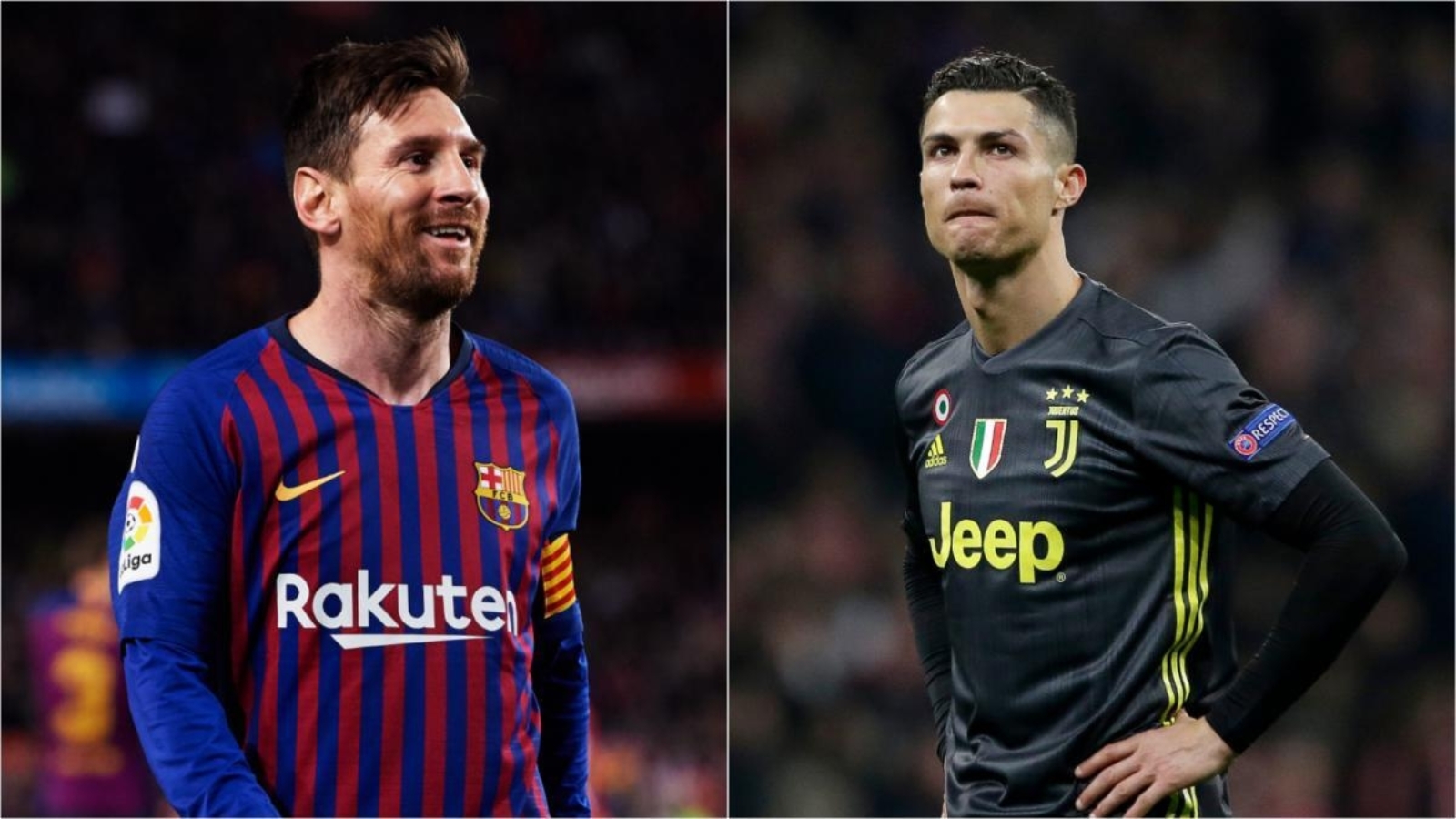 Cristiano Ronaldo’s move to Juventus in the summer of 2018 spelled the end of almost a decade with Real Madrid, where he developed and nurtured probably the most iconic football rivalry in history with Lionel Messi. The last match in which the two best footballers in the world faced off was quite fittingly a 2-2 draw in the El Clasico between Barcelona and Real, with a goal apiece for Ronaldo and Messi.

Across all 35 matches played against each other, including Ronaldo’s time at Manchester United, domestic cups and international friendlies between Portugal and Argentina, Messi has played for a total of 3074 minutes to Ronaldo’s 2945. The Argentine has scored a total of 22 goals within those matches at a rate of 139.7 minutes per goal. Set against Ronaldo’s 19 goals scored within his minutes in those matches, 129 fewer than Messi’s, his goal-per-minute ratio stands at exactly 155 minutes per goal.

Messi’s 22 goals against Ronaldo have come in a slightly more concentrated fashion, scoring in 16 of the total 35 matches played between the pair. Ronaldo leads that particular stat, having scored in 17 of their meetings. Both have scored in the same match on eight separate occasions, with 11 of their 35 career meetings seeing neither man score. Messi is the only player of the two to score a hat-trick against the other, in a 3-4 victory over Ronaldo’s Real Madrid back in March 2014. That match, along with a 2-2 meeting two years previous, saw four goals in total scored by the two players - more than any other occasion.

In terms of team victories, Messi’s 16 wins far outstrips the 10 for CR7, with nine draws between them. Taking the Portuguese’s United days out of the equation does not change things – with a win each and a draw between Barcelona and Manchester United over the course of two years of meetings in the Champions League. Within the 30 El Clasicos played (in all competitions) Messi has won twice the games (14) that Ronaldo achieved with Real Madrid (7). The majority of that lead can be found in La Liga, where the Messi vs Ronaldo h2h is at 10-4-4, while they are equal in domestic cup matches on three apiece.