How has Cristiano Ronaldo has evolved since he was last a Man Utd player? 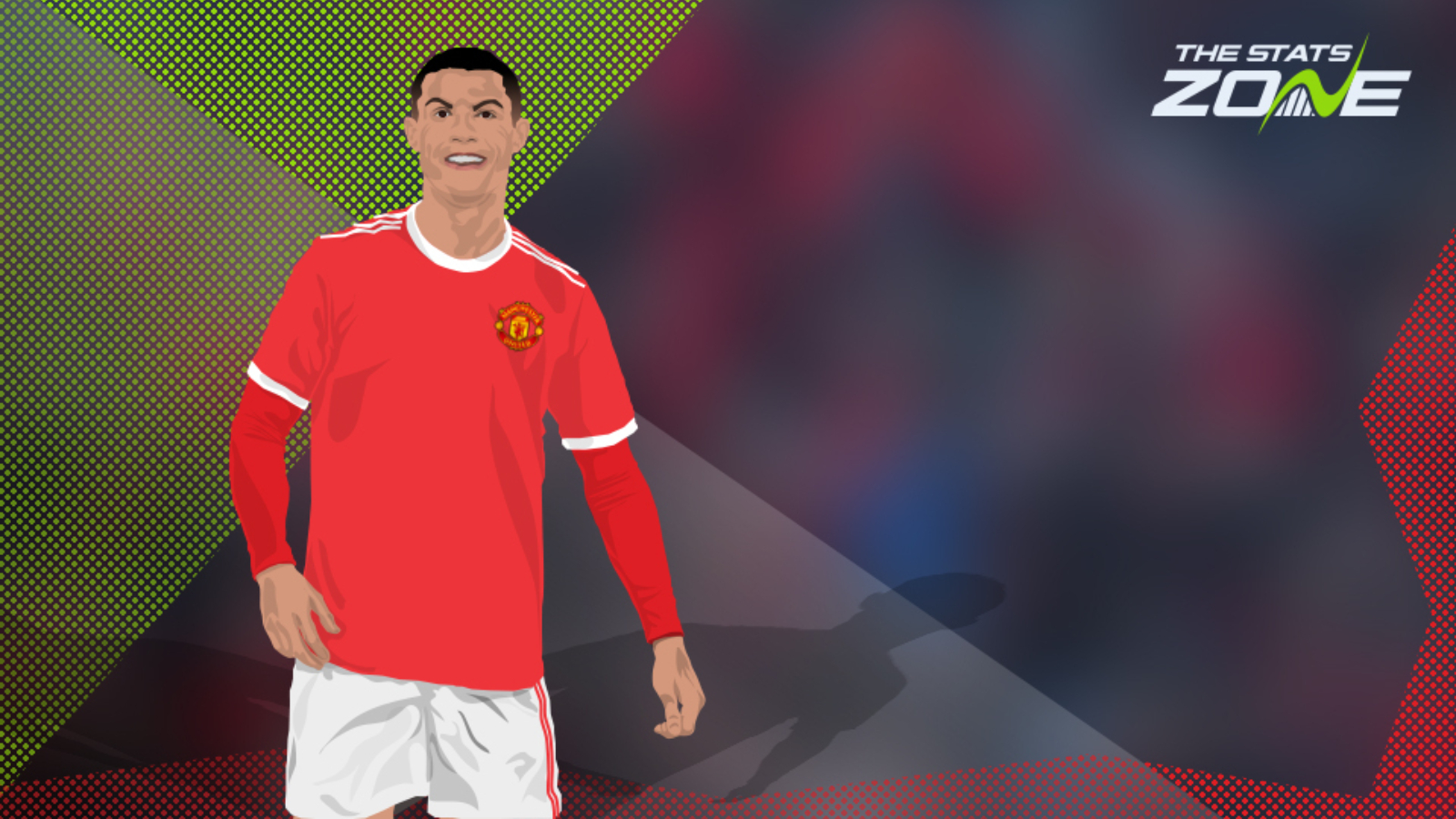 Cristiano Ronaldo’s return to Man Utd has left some questioning where he fits into the side and whether his signing was necessary with his role in Ole Gunnar Solskjaer’s side still up for debate. Since he last played for the Red Devils back in 2009, Ronaldo’s role has changed with him now predominantly featuring as striker in the #9 mould. That is the position he is likely to be deployed in but there is still room for him to play on either wing and perhaps, in behind in the #10 role if Mason Greenwood continues to impress as the lone striker.

Ronaldo was impressive in front of goal in his first spell at Old Trafford but he managed to take his game to a higher level when leaving to become Real Madrid’s latest ‘Galactico’. 450 goals later (or 451 depending on whether you believe his disputed goal in 2010 against Real Sociedad was really his or teammate Pepe’s) for Real Madrid as well as 101 efforts for Juventus and the fan favourite will be desperate to replicate his scoring feats back where he claims he belongs.

Ronaldo made his name at Man Utd running down the wing, spending time on both the left and right before seemingly finding his home on the left. His ability to cut inside onto his right helped him get shots away but his two-footedness was also a big factor to this. Playing on the wing additionally allowed him to drift inside and attack the back post to utilise his ability in the air, something he has used to great effect through the years.

That has become more prevalent since his move to play as the central striker and while he still possesses excellent physical attributes which would allow him to perform as a winger, playing through the middle suits his game more these days. Back in his first stint at Old Trafford, he had a slim build and explosive pace which allowed him to get beyond his man but he is a lot stronger as a 36-year-old and that physicality will be ideal to deal with the rigours of the Premier League. His brace of headers late on against the Republic of Ireland in national colours recently - where he became the all-time leading male international goalscorer - perfectly illustrate what Man Utd fans can expect from 'CR7'.