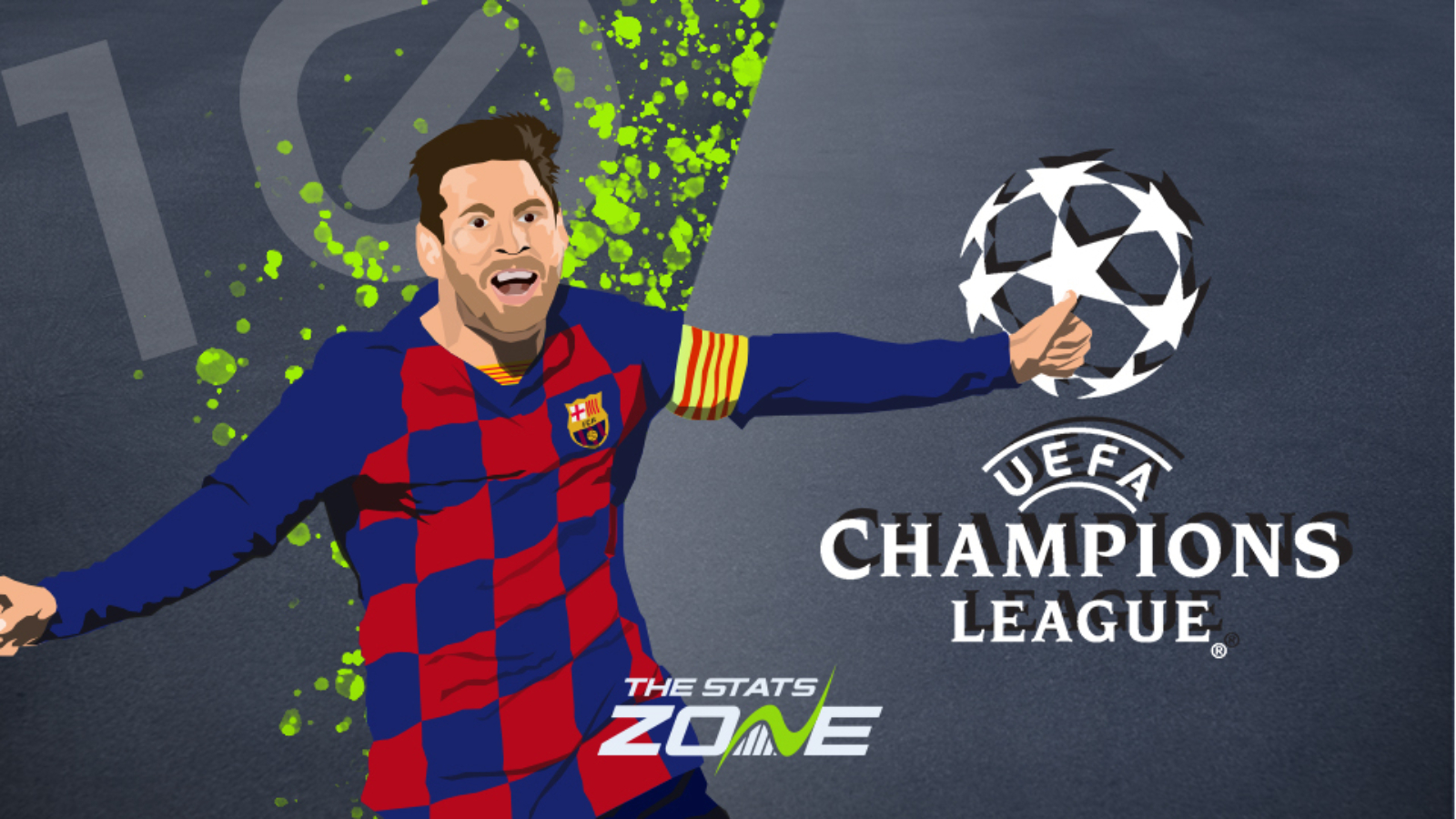 Although there are many facets to Lionel Messi's game, his goalscoring frequency is up there with the very best in the history of the game. His record in the Champions League is typically staggering, and over the last decade the Argentine and his chief rival Cristiano Ronaldo have consistently raised the bar by which others are measured.

Currently on 114 career Champions League goals, Messi is hunting down his Portuguese nemesis for the overall record. So, how has he gone about his business in Europe's premier club competition? In this regularly updated analysis, we delve into the numbers behind his success: 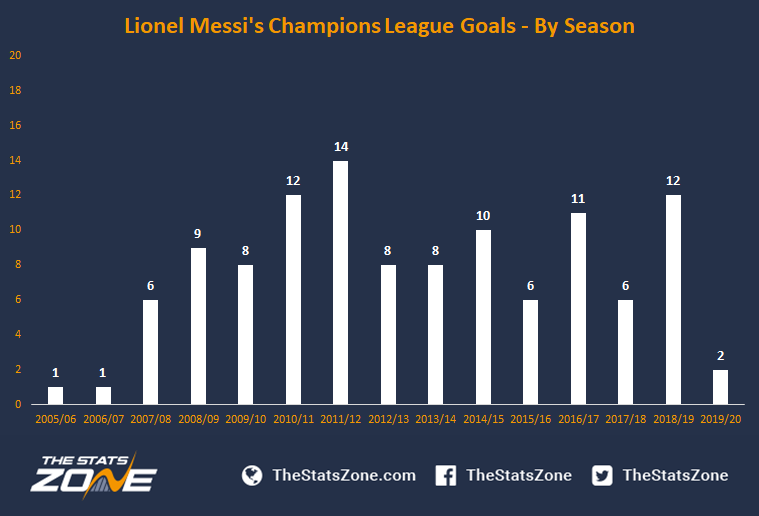 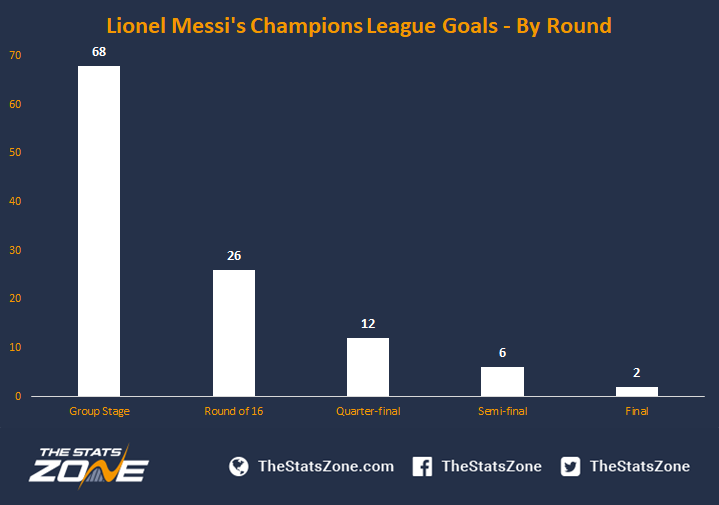 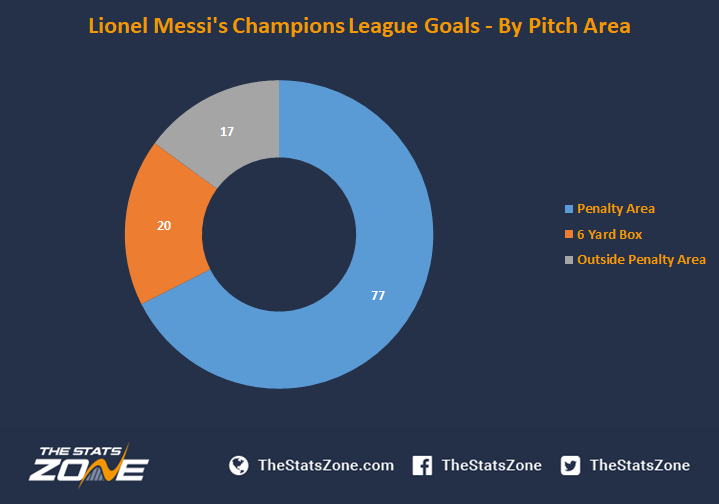 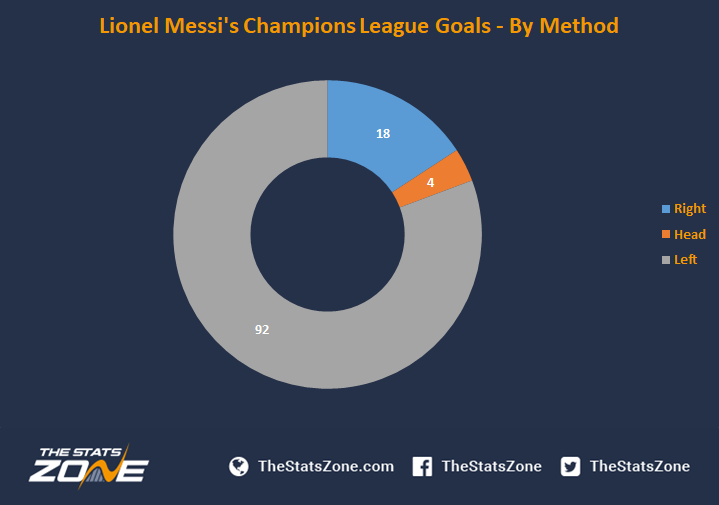 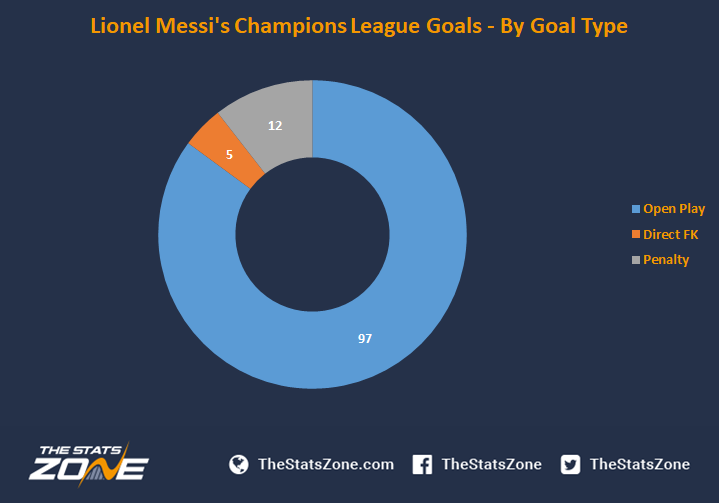 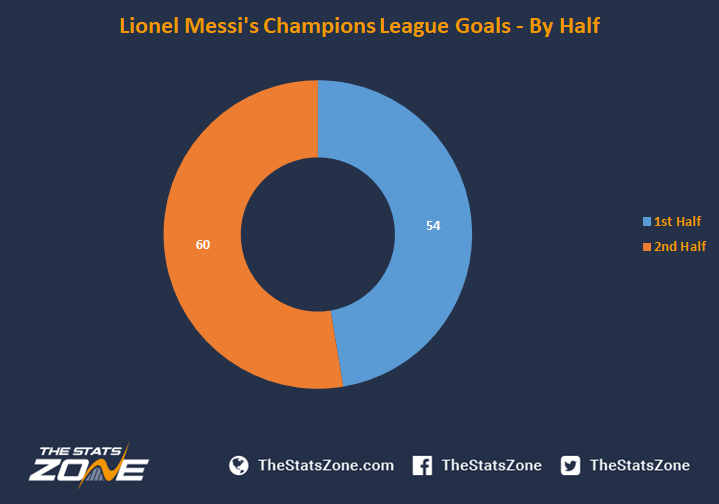 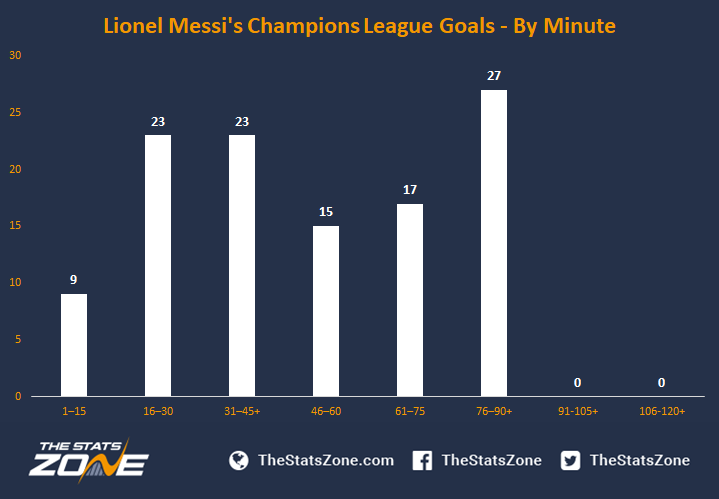 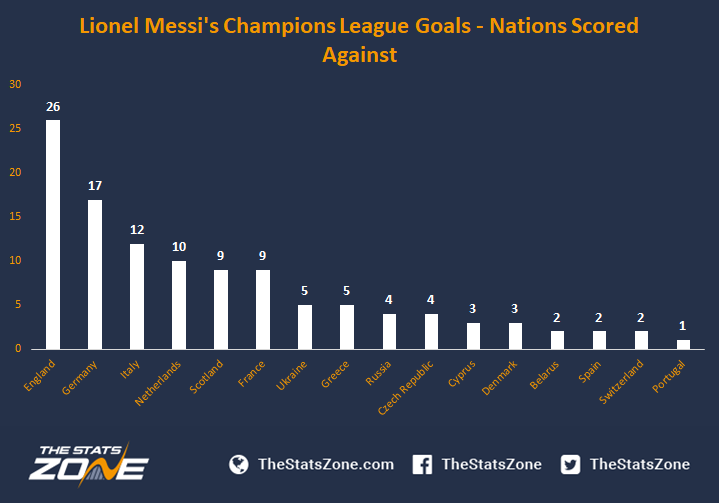 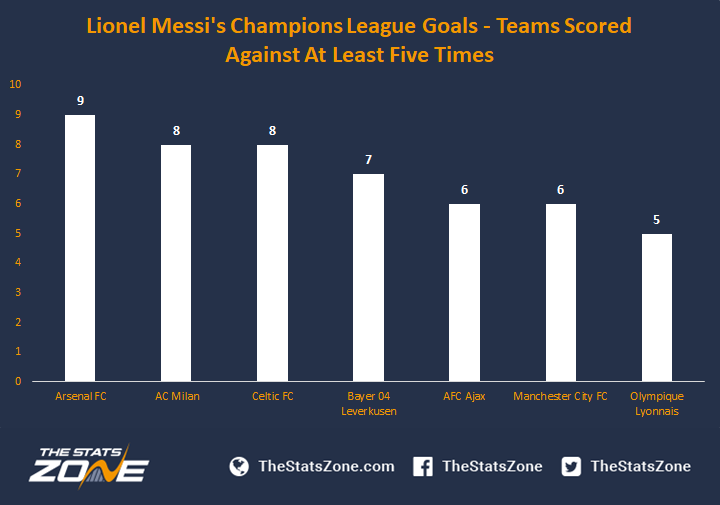 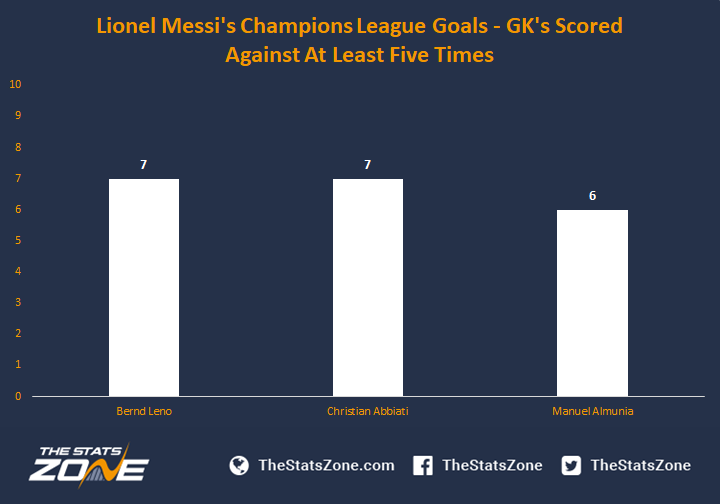 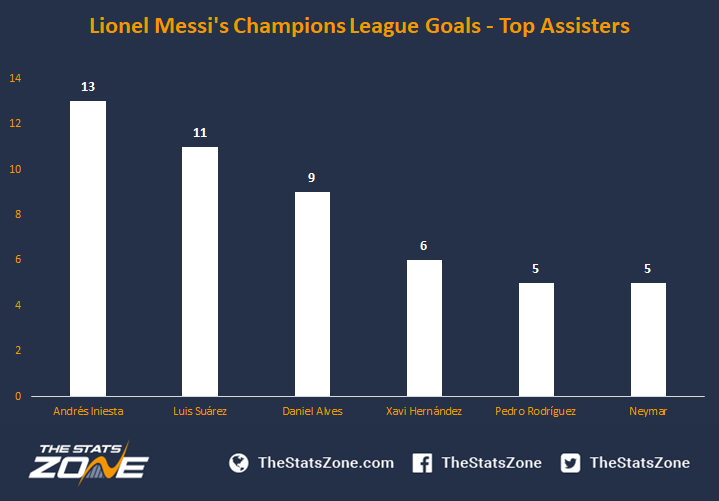