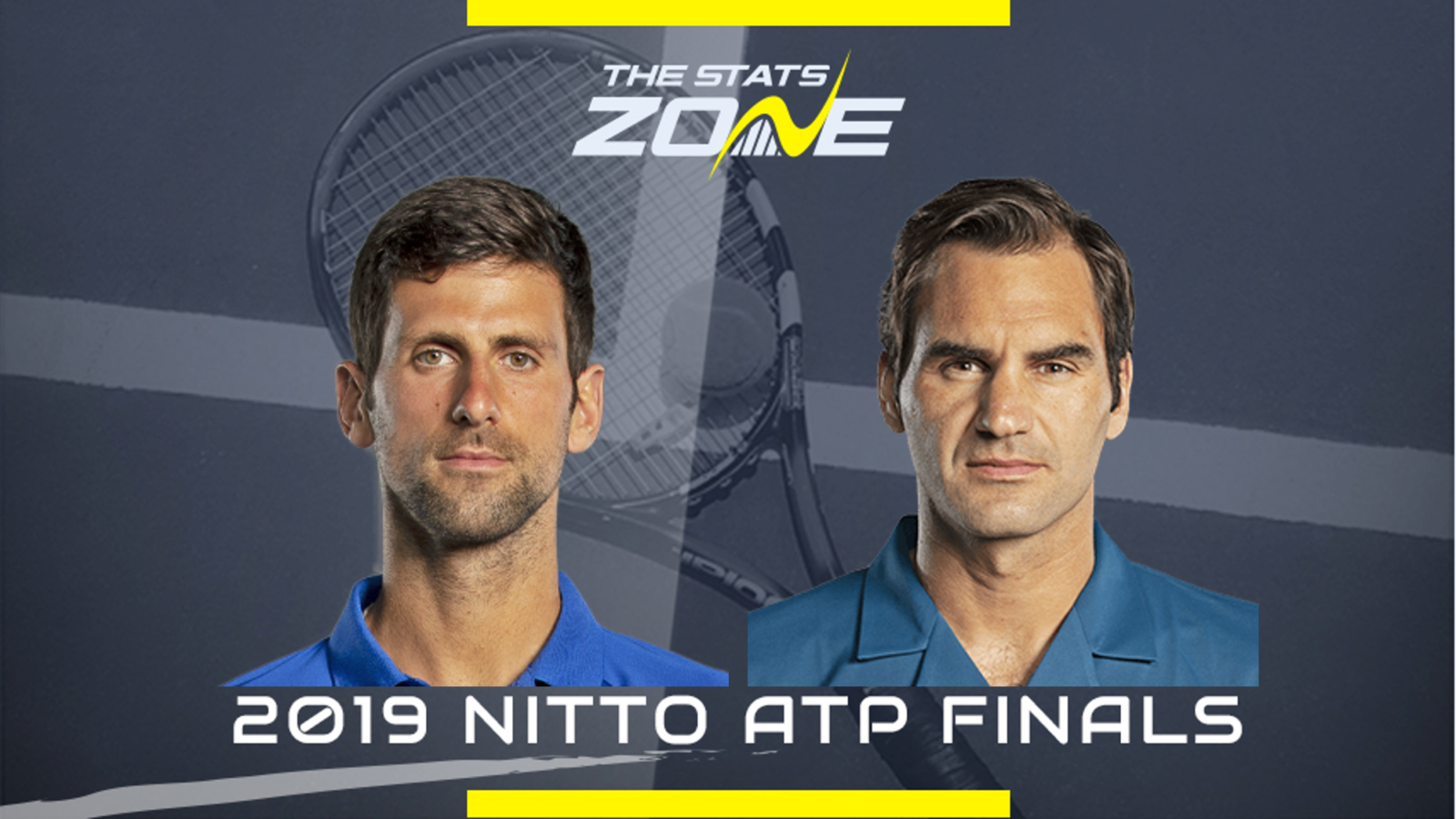 Where is Novak Djokovic vs Roger Federer taking place? The O2 Arena, London

What channel is Novak Djokovic vs Roger Federer on? This match will not be televised live in the UK

Where can I stream Novak Djokovic vs Roger Federer? Amazon Prime subscribers can stream the match via Amazon Prime Video

Where can I get tickets for Novak Djokovic vs Roger Federer? https://www.nittoatpfinals.com/en/tickets

It is almost impossible to separate Roger Federer from Novak Djokovic in terms of success or legend, and the 26-22 lead that Djokovic holds over the Swiss in their head-to-head is negligible in terms of percentage as their age gap sees Federer dominate the early years and Djokovic the late. That being said, on this match alone, both players have lost to an outstanding Dominic Thiem so far at this tournament and both have beaten a shell-shocked Matteo Berrettini, but matches between the top three are almost always riding on much more than the title of the tournament being played. For Federer, this is a real chance to avenge a heart-breaking Wimbledon loss, four months on from that classic encounter. He will also be desperate to put in a display becoming of him, after two lacklustre matches at the O2. Meanwhile, Novak Djokovic is aiming to equal the Swiss’ six ATP titles and has the added incentive of trying to reclaim the world number one spot before the end of the year. That extra goal might be all it comes down to here, and Federer would have to produce something special to beat Djokovic for the first time since this stage in 2015. Djokovic for the win.