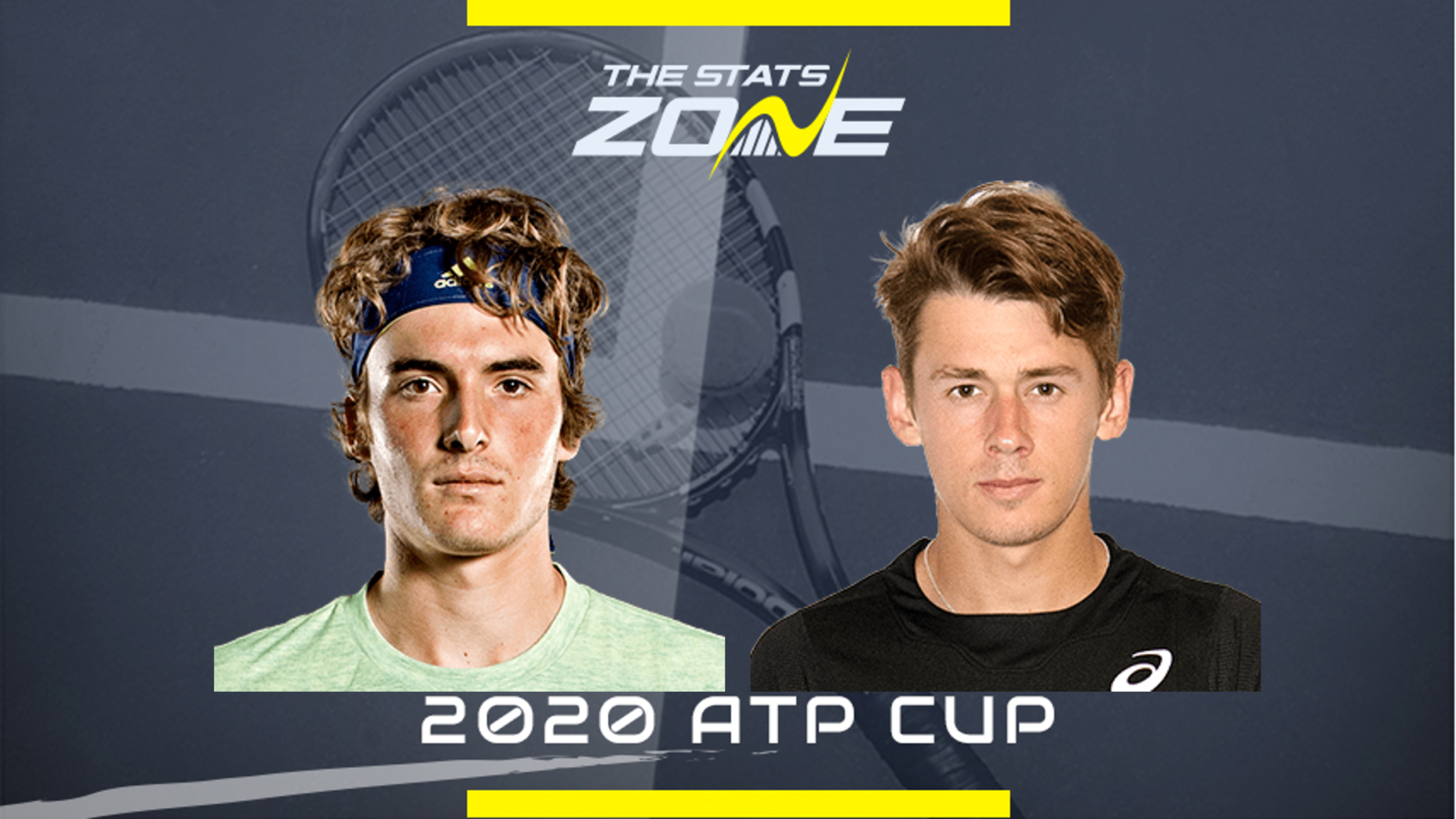 What channel is Stefanos Tsitsipas vs Alex de Minaur on? This match will not be televised live in the UK

Where can I stream Stefanos Tsitsipas vs Alex de Minaur? Amazon Prime subscribers can stream the match via Amazon Prime Video

Where can I get tickets for Stefanos Tsitsipas vs Alex de Minaur? https://www.atpcup.com/tickets

Anywhere else on the tour this year and this match would most likely be Stefanos Tsitsipas’ to claim, but the Australian team – and especially Alex de Minaur – have been unstoppable this week. Two 3-0 wins in ties against strong nations is impressive, and the backdrop of the bush fire tragedies seems to be spurring the team, and nation, on for a tilt at the trophy here. Australia will almost certainly be 1-0 up when these players meet and De Minaur can rally to make it three from three in Group F.