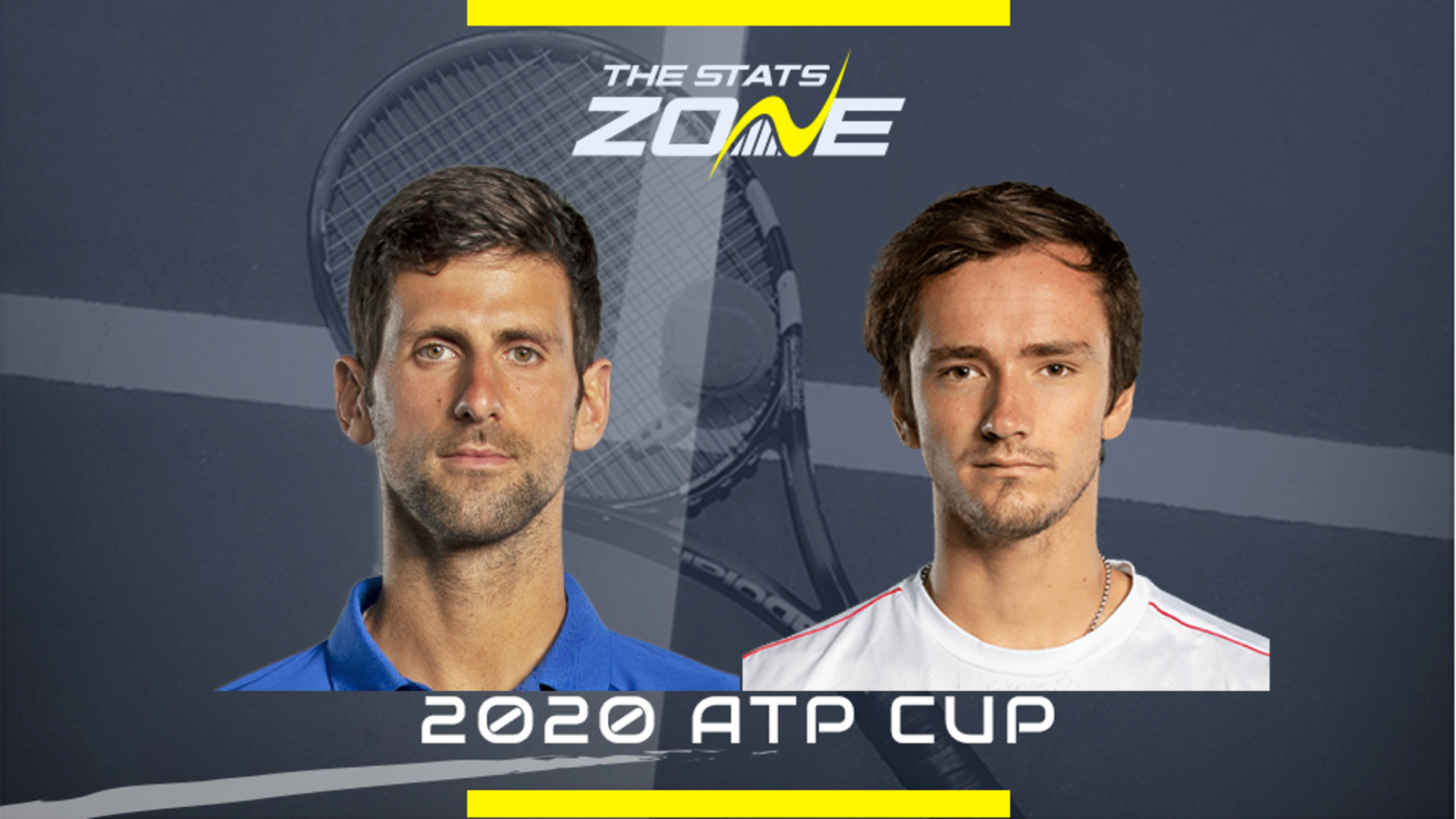 Where can I stream Novak Djokovic vs Daniil Medvedev? Amazon Prime subscribers can stream the match via Amazon Prime Video

Where can I get tickets for Novak Djokovic vs Daniil Medvedev? https://www.atpcup.com/tickets

In what is unofficially the first 'top 4' battle at the ATP Cup, the recent history lies with Daniil Medvedev. The Russian superstar has beaten Novak Djokovic the last two times they have played, on clay at Monte-Carlo and in the semi-finals of the Rogers Cup on a hard court, and this match-up looks like it could be a real battle in 2020. While we have not seen the best from both players at this tournament, we have seen flashes of their individual brilliance, but at this stage of the year the edge should fall on Djokovic’s side There’s no doubt, though, that this will be a lengthy fight and will probably need a deciding set, but Djokovic will most likely be playing to keep Serbia in the tie and that can motivate him to see it through.

This, in turn, should set-up an unmissable doubles decider between Russia and Serbia. Medvedev & Khachanov vs Djokovic and Victor Troicki. Russia came through this at the Davis Cup, and should do so again to reach the finals.