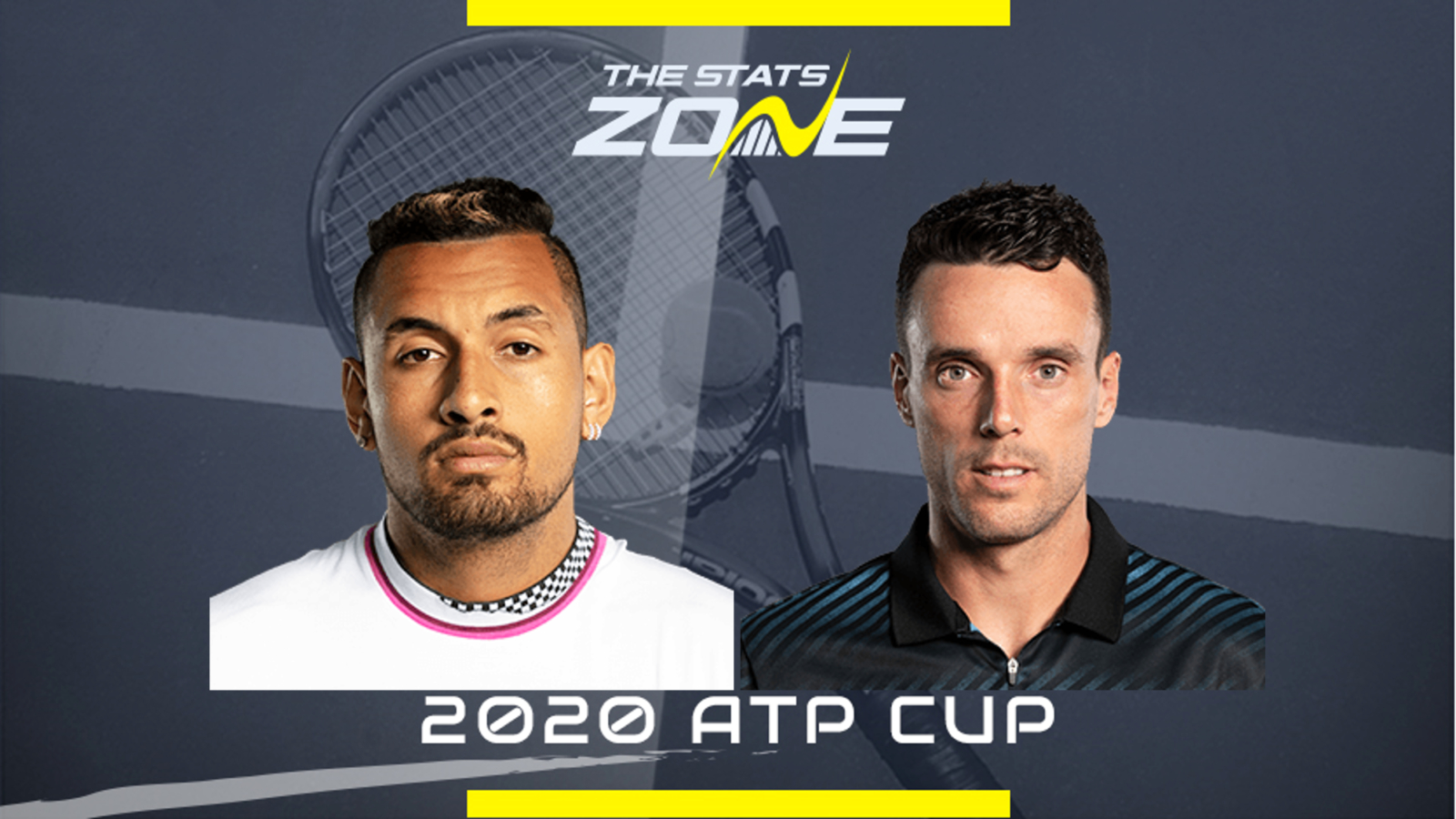 What channel is Nick Kyrgios vs Roberto Bautista Agut on? This match will not be televised live in the UK

Where can I stream Nick Kyrgios vs Roberto Bautista Agut? Amazon Prime subscribers can stream the match via Amazon Prime Video

Where can I get tickets for Nick Kyrgios vs Roberto Bautista Agut? https://www.atpcup.com/tickets

It would be no understatement to suggest there is a real, potentially career-changing difference to Nick Kyrgios at this inaugural ATP Cup. The charismatic Aussie has been a rock for his teammates throughout this event, none more than for young Alex de Minaur with whom he claimed the 18-16 championship tiebreak over Great Britain to reach this stage. This match could well be his most difficult though, even more so than Stefanos Tsitsipas, as the hard-working Roberto Bautista Agut has the playstyle to frustrate the more flagrant players on tour.

Neither of these players have lost a match yet, making this even harder to call. However, Australia’s spirit under captain Lleyton Hewitt is infectious, and with the majority of the crowd behind him, this is the perfect stage for Kyrgios to claim one of the biggest wins of his career.