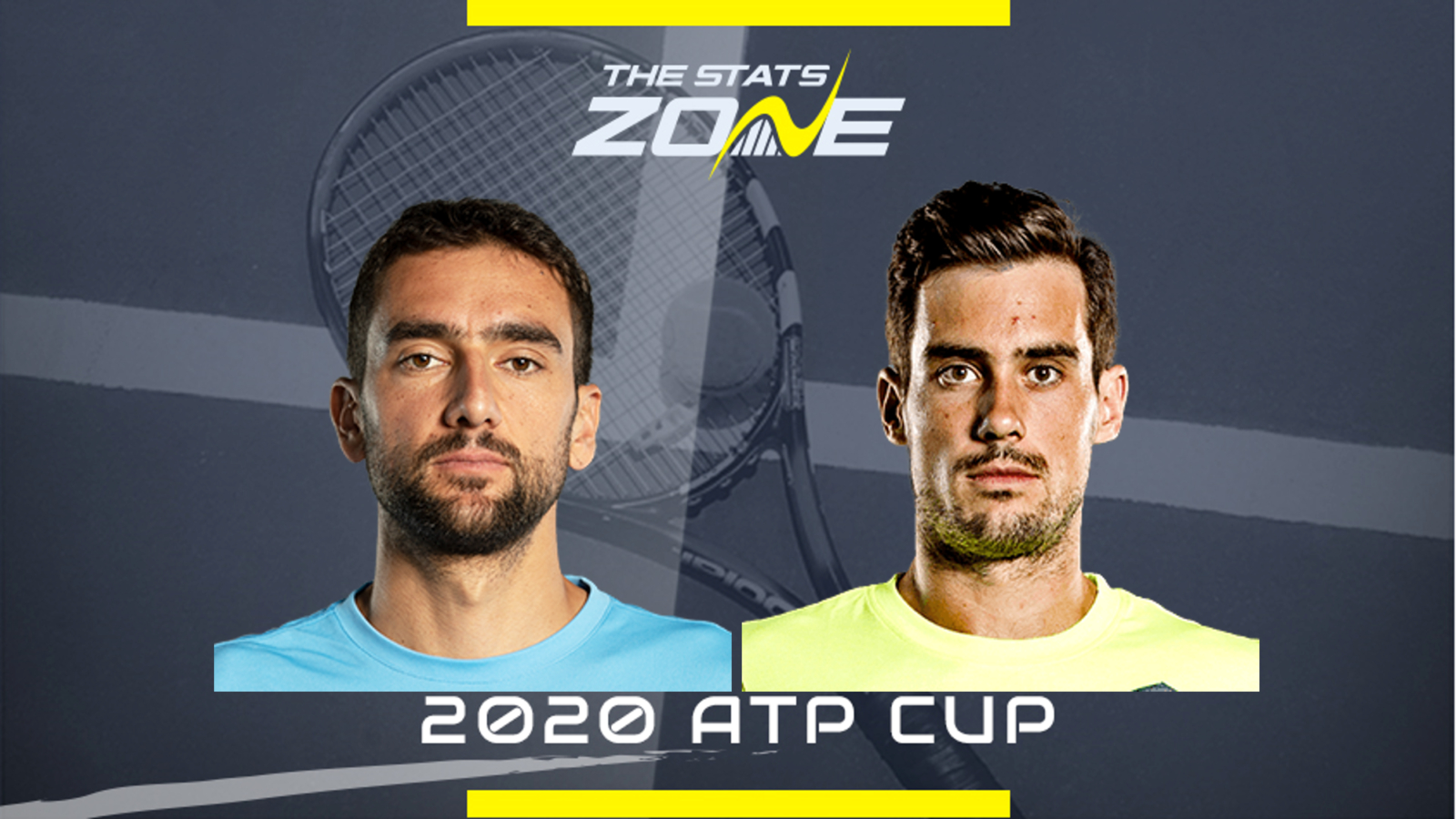 What channel is Marin Cilic vs Guido Pella on? This match will not be televised live in the UK

Where can I stream Marin Cilic vs Guido Pella? Amazon Prime subscribers can stream the match via Amazon Prime Video

Where can I get tickets for Marin Cilic vs Guido Pella? https://www.atpcup.com/tickets

This match could really go either way between two players who have yet to play their best tennis at the ATP Cup. While this has been an issue with Marin Cilic for some time, he has managed to win both of his ATP Cup matches, while Guido Pella is 1-1. Pella, however, seems to have a knack against big servers. He’s 2-1 up against Cilic here but found great success against fellow power-servers Kevin Anderson and Milos Raonic at Wimbledon last year and he can utilise that experience to take this rubber too.