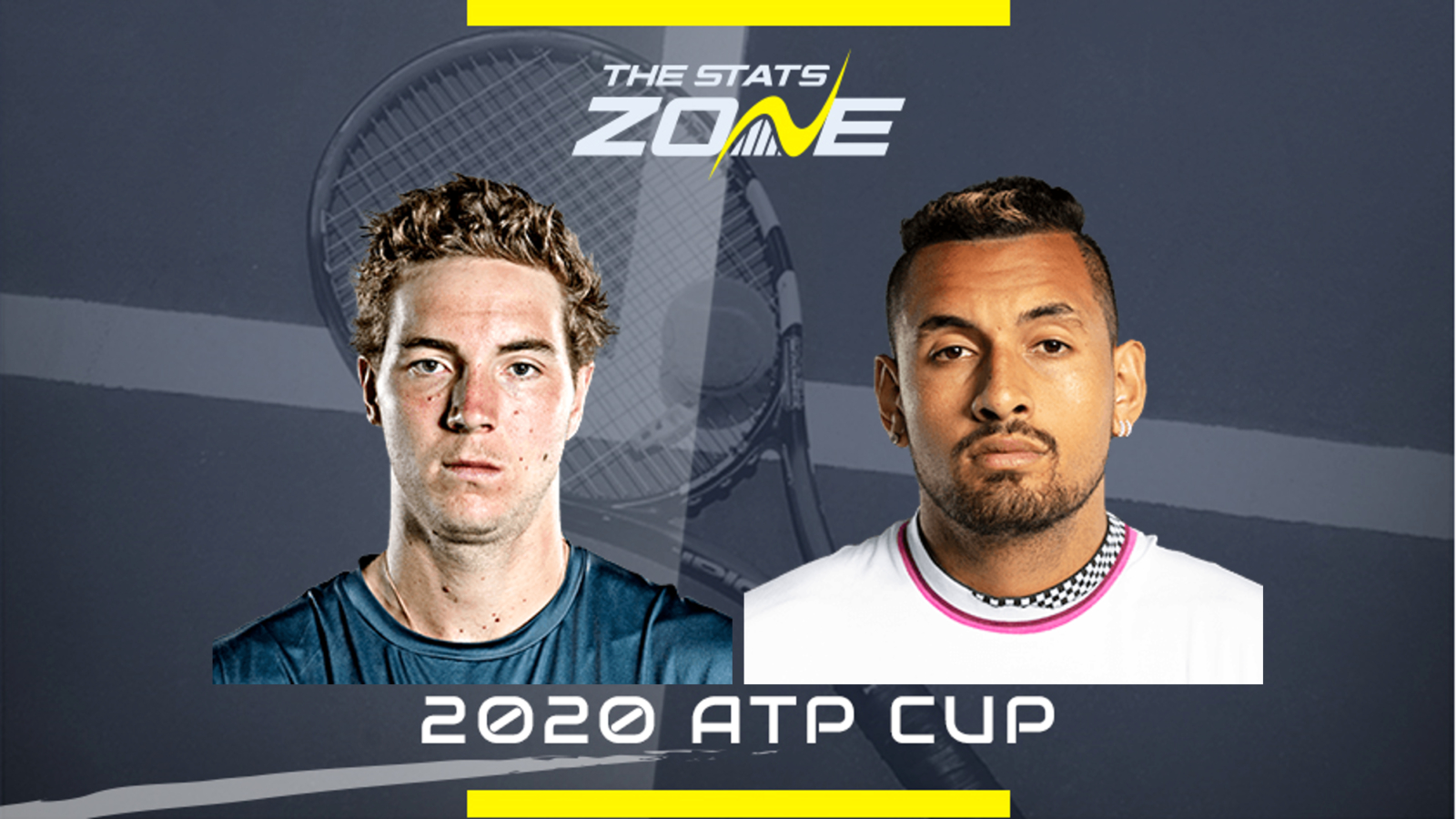 What channel is Jan-Lennard Struff vs Nick Kyrgios on? This match will not be televised live in the UK

Where can I stream Jan-Lennard Struff vs Nick Kyrgios? Amazon Prime subscribers can stream the match via Amazon Prime Video

Where can I get tickets for Jan-Lennard Struff vs Nick Kyrgios? https://www.atpcup.com/tickets

Despite the criticisms that constantly surround Nick Kyrgios, he has rarely failed to show up on the international stage. As one of the minority of players without a coach, the team dynamic seems to really suit the enigmatic Aussie and he is a an excellent team player on and off the court, as shown by his enthusiasm at last year’s Davis Cup and Laver Cup. Jan-Lennard Struff enjoyed what might well have been his best year on tour in 2019 and is a dangerous opponent with a cool head, but Kyrgios’ passion for team competition should see him take this opener.