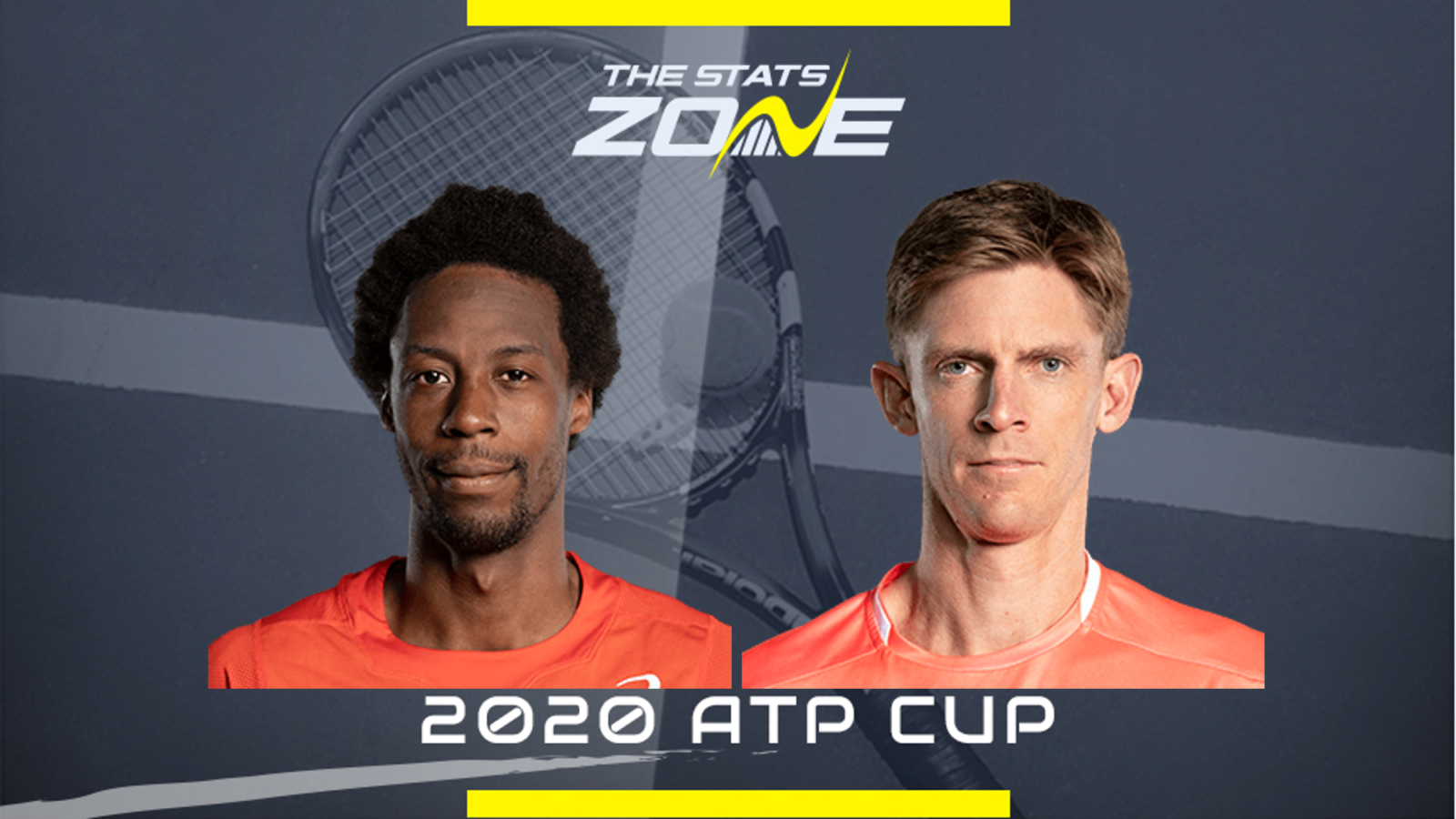 What channel is Gael Monfils vs Kevin Anderson on? This match will not be televised live in the UK

Where can I stream Gael Monfils vs Kevin Anderson? Amazon Prime subscribers can stream the match via Amazon Prime Video

Where can I get tickets for Gael Monfils vs Kevin Anderson? https://www.atpcup.com/tickets

History is on the side of Gael Monfils here as the Frenchman holds a healthy 5-1 lead in matches played with Kevin Anderson, but this match looks like it could go the other way. Both players are in the twilight of their careers at 33, and Monfils’ last win over the South African came over three years ago. Both players know what it is to suffer injury, but Anderson has returned from a long lay-off in impeccable form. Based on both players’ performances against Novak Djokovic this week, and the outside factor that France will – probably – be 1-0 up by the time they take to the court, Kevin Anderson can find the fight to beat Monfils.