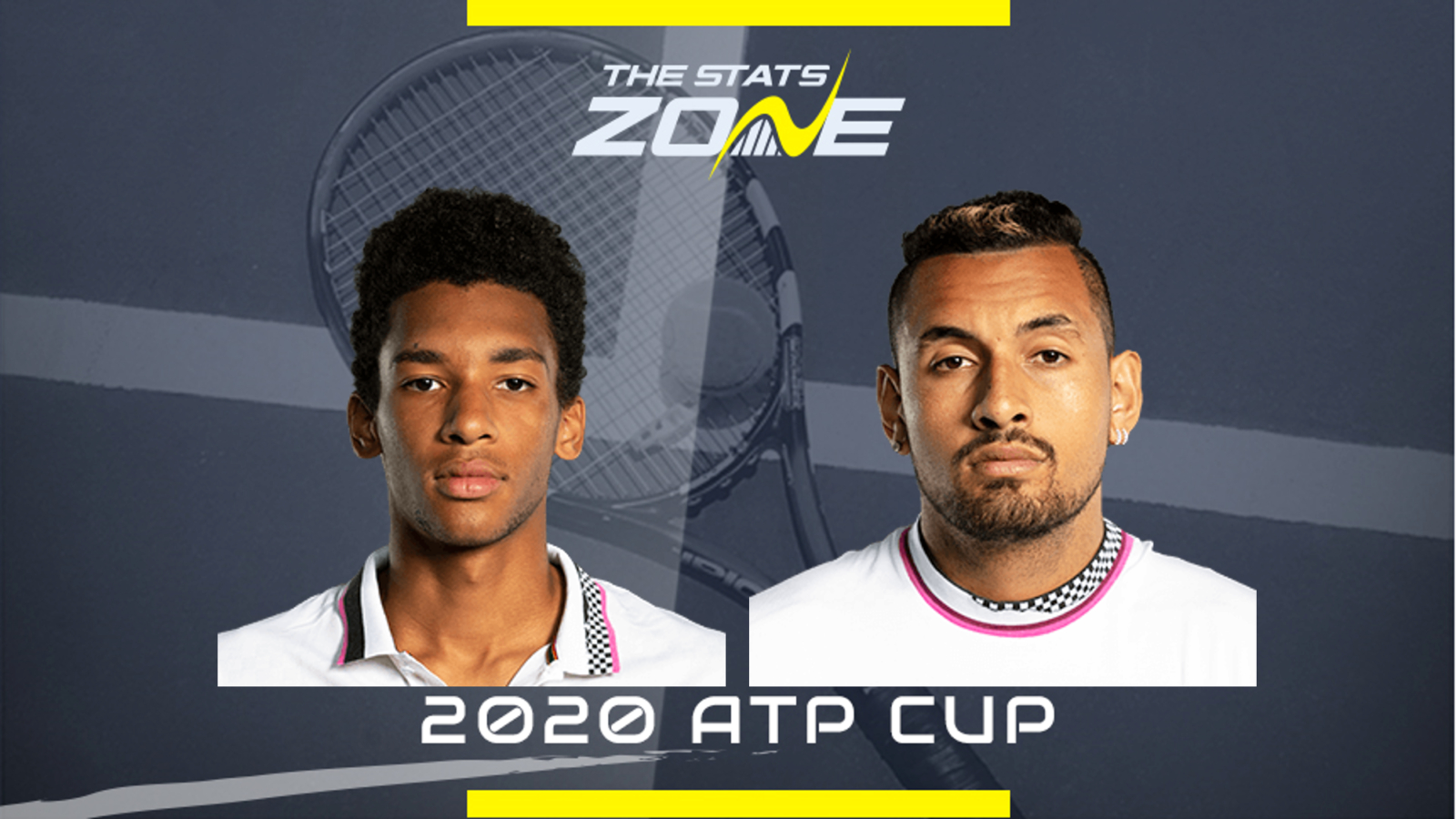 What channel is Felix Auger-Aliassime vs Nick Kyrgios on? This match will not be televised live in the UK

Where can I stream Felix Auger-Aliassime vs Nick Kyrgios? Amazon Prime subscribers can stream the match via Amazon Prime Video

Where can I get tickets for Felix Auger-Aliassime vs Nick Kyrgios? https://www.atpcup.com/tickets

That small amount of sporting fate hovers over the Australian team at this inaugural ATP Cup, with the surrounding tragedy of the bushfires hard to ignore as a motivating factor for the squad to bring some joy to their country. No player in this tournament relies on emotion more for their performance than Kyrgios, but he must channel it in the right way here against an excellent foe. Felix Auger-Aliassime’s age can sometimes work against him, but often positively as he is occasionally underestimated. Their last match went to a decider after two arduous tiebreaks, and this looks likely to fall the same way. This time though, it should be Kyrgios who comes out on top.