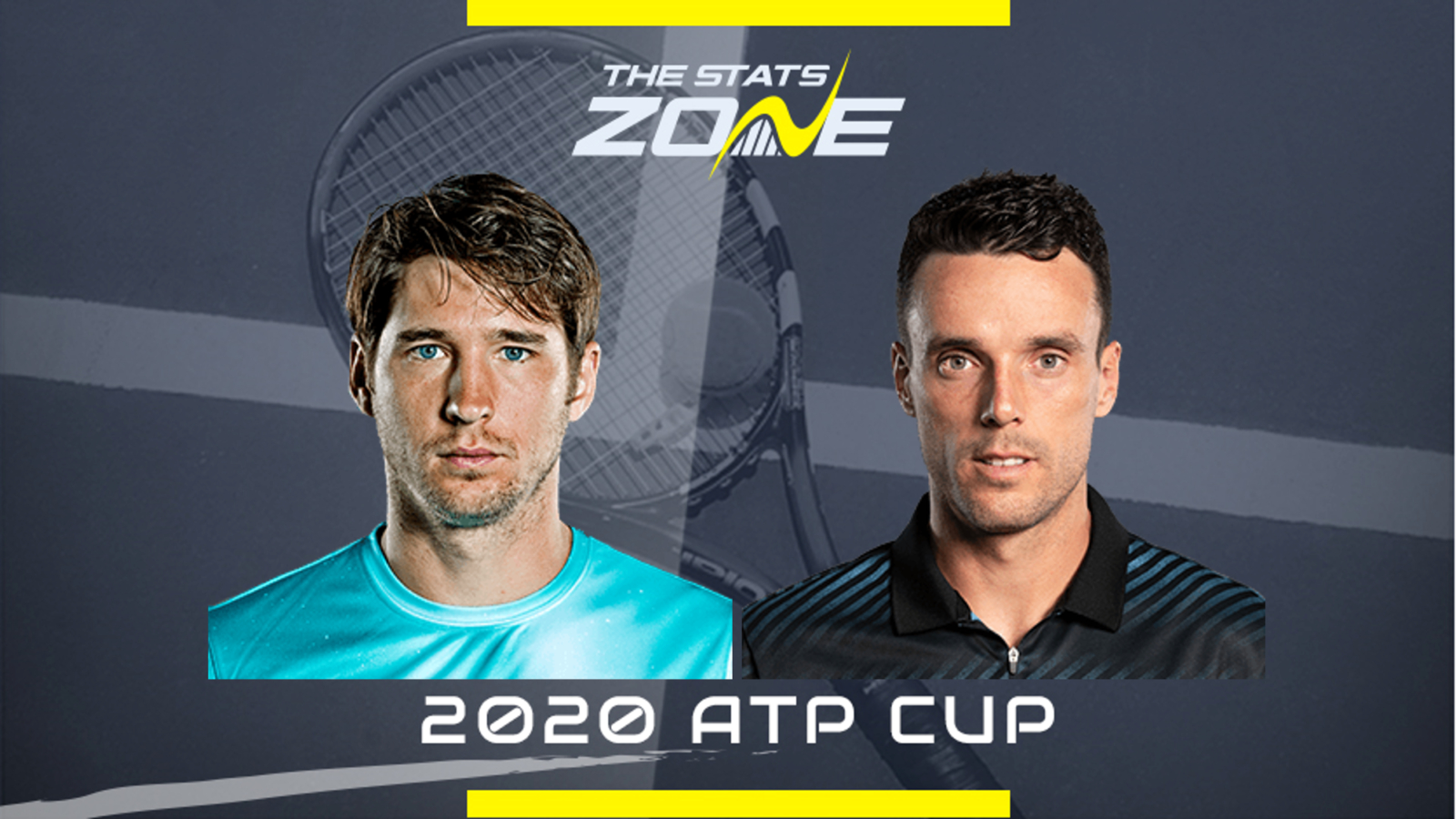 What channel is Dusan Lajovic vs Roberto Bautista Agut on? This match will not be televised live in the UK

Where can I stream Dusan Lajovic vs Roberto Bautista Agut? Amazon Prime subscribers can stream the match via Amazon Prime Video

Where can I get tickets for Dusan Lajovic vs Roberto Bautista Agut? https://www.atpcup.com/tickets

It seems Dusan Lajovic has been underestimated at every stage of this tournament and his straight-sets victory over an in-form Karen Khachanov is very impressive indeed, but this really should be the hurdle at which he finally falls. Roberto Bautista Agut has been nigh-on perfect at this tournament so far and, while he was perfectly capable of beating Nick Kyrgios in the previous match, the way in which he handled the pressure was telling of a player who should see further success this season. RBA is one to watch for the very latter stages of Grand Slams this year, and can put Spain 1-0 up just as he did in the final of the Davis Cup last November.