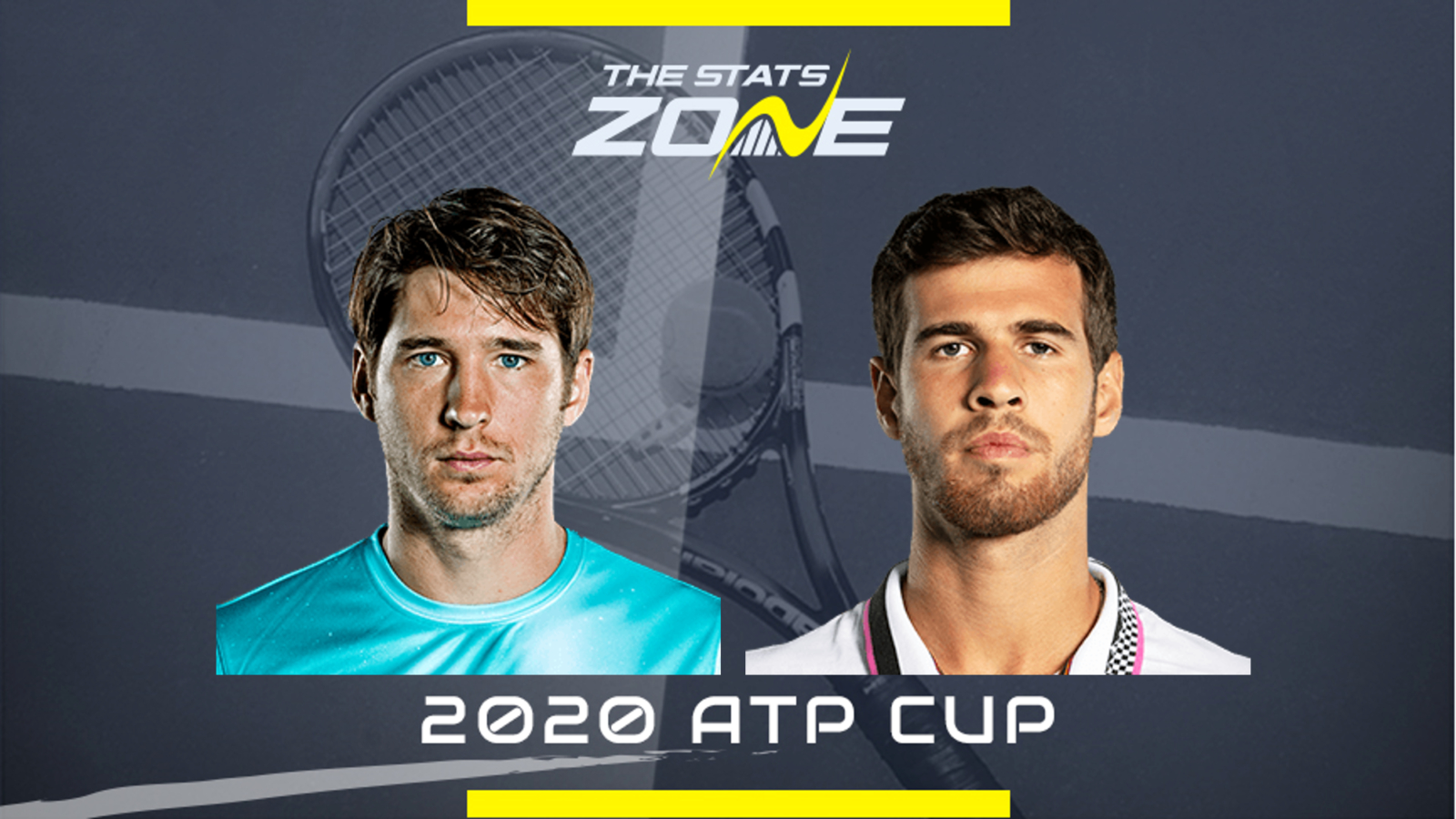 What channel is Dusan Lajovic vs Karen Khachanov on? This match will not be televised live in the UK

Where can I stream Dusan Lajovic vs Karen Khachanov? Amazon Prime subscribers can stream the match via Amazon Prime Video

Where can I get tickets for Dusan Lajovic vs Karen Khachanov? https://www.atpcup.com/tickets

This is a difficult match to call as Dusan Lajovic continues to beat the players put in front of him, but the clue to this result could be found in an earlier round at the ATP Cup. Lajovic’s defeat by France’s Benoit Paire in the second tie, his only at the tournament, was a real slog and this match could go the same way against Khachanov, who carries some similarities to Paire. Despite the Serbian’s 2-0 lead in their previous meetings, Lajovic has not faced Khachanov in some relative time as the 23-year-old has matured into a more patient and explosive player.

This could go to three, and looks like one of those matches where the first set winner eventually loses. Ultimately, Khachanov should make it 1-0 to Russia before the blockbuster between Novak Djokovic and Daniil Medvedev.