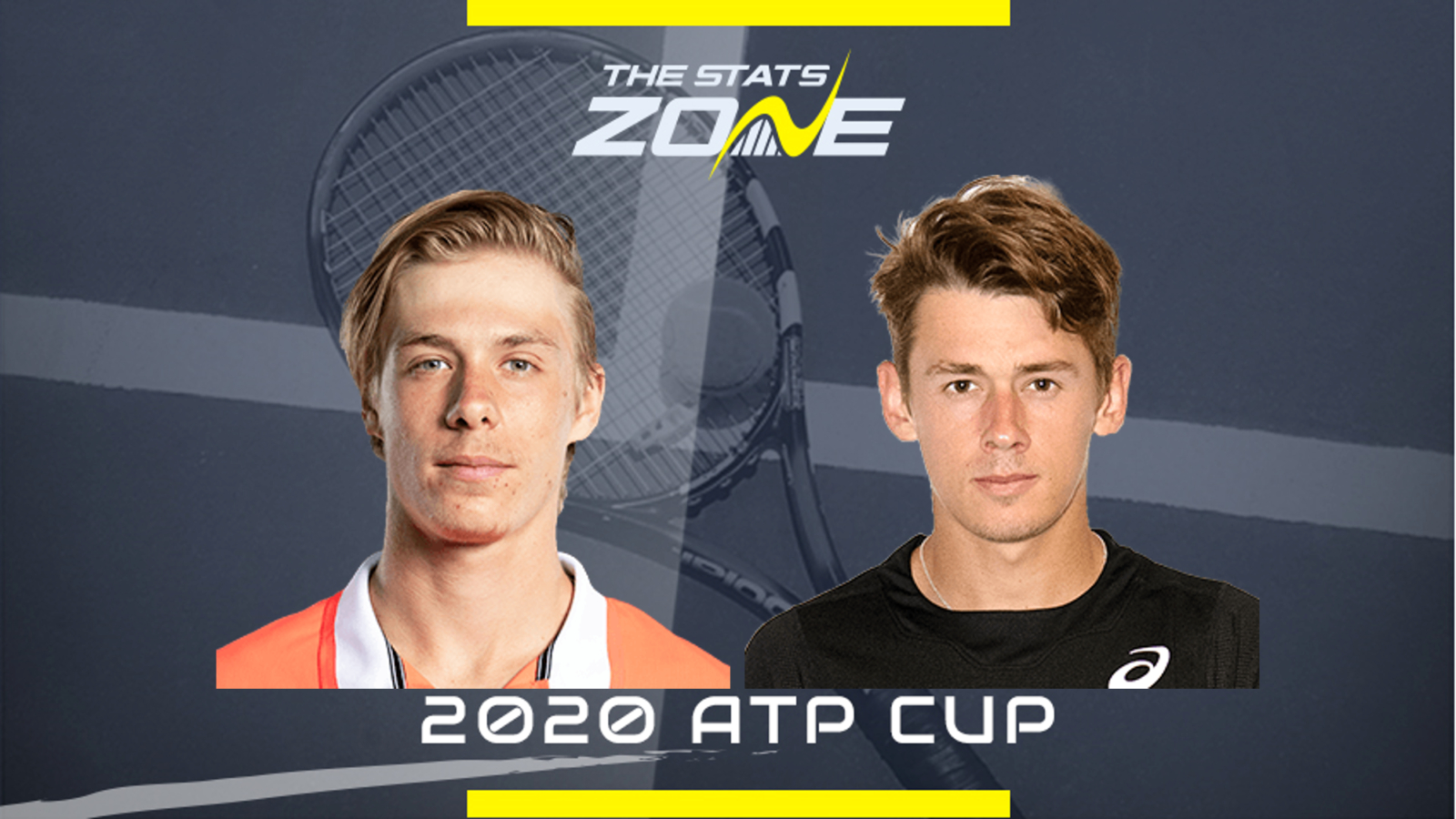 What channel is Denis Shapovalov vs Alex de Minaur on? This match will not be televised live in the UK

Where can I stream Denis Shapovalov vs Alex de Minaur? Amazon Prime subscribers can stream the match via Amazon Prime Video

Where can I get tickets for Denis Shapovalov vs Alex de Minaur? https://www.atpcup.com/tickets

Both of these players could, and should, have excellent years on tour in 2020 – with Denis Shapovalov especially moving up several gears towards the end of 2019 into a real candidate for the top 10 this year. De Minaur, too, could break that sacred rank as the next generation truly start to emerge. Their last match went the way of the Australian, but the tie was Canada’s to take into the semi-finals. This is an incredibly difficult match to predict as both are playing so well but it will surely fall to a deciding set once more where Shapovalov might just edge it this time. Especially if the previous match makes this a must win.