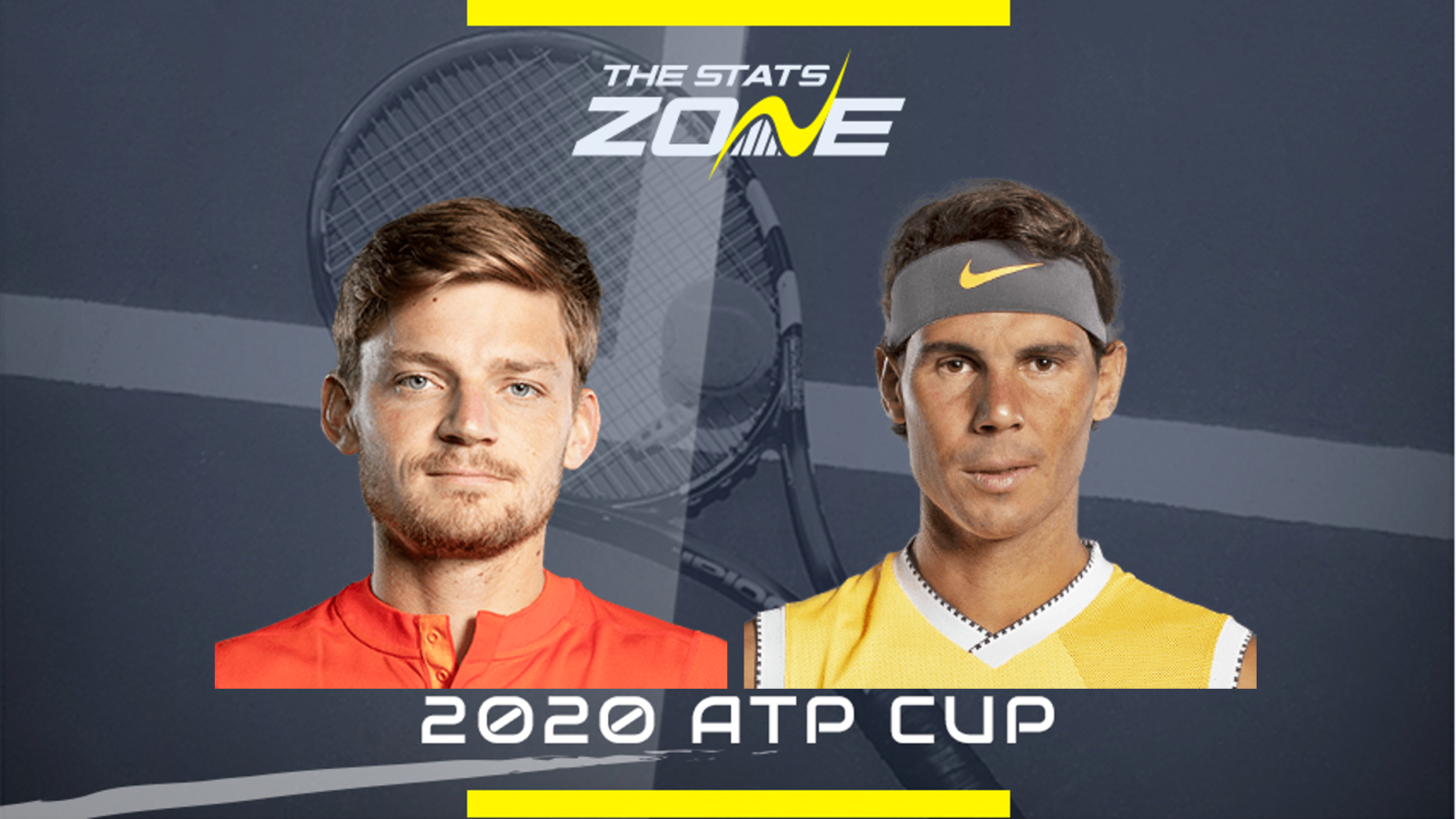 What channel is David Goffin vs Rafael Nadal on? This match will not be televised live in the UK

Where can I stream David Goffin vs Rafael Nadal? Amazon Prime subscribers can stream the match via Amazon Prime Video

Where can I get tickets for David Goffin vs Rafael Nadal? https://www.atpcup.com/tickets

While the fact that David Goffin won the only previous meeting between these players on a hard court is a fun one, it is unlikely to translate over to this match. What’s more interesting is that Goffin is part of a minority of players who have taken a set off the Spaniard at Roland-Garros in recent times, last year in fact, and that suggests that he has what it takes to bring this match to a decider. The overwhelming likelihood that Steve Darcis will have been beaten by Roberto Bautista Agut beforehand will provide Goffin an extra gear in what should be an eye-catching match. Nadal should claim the tie for Spain, though.