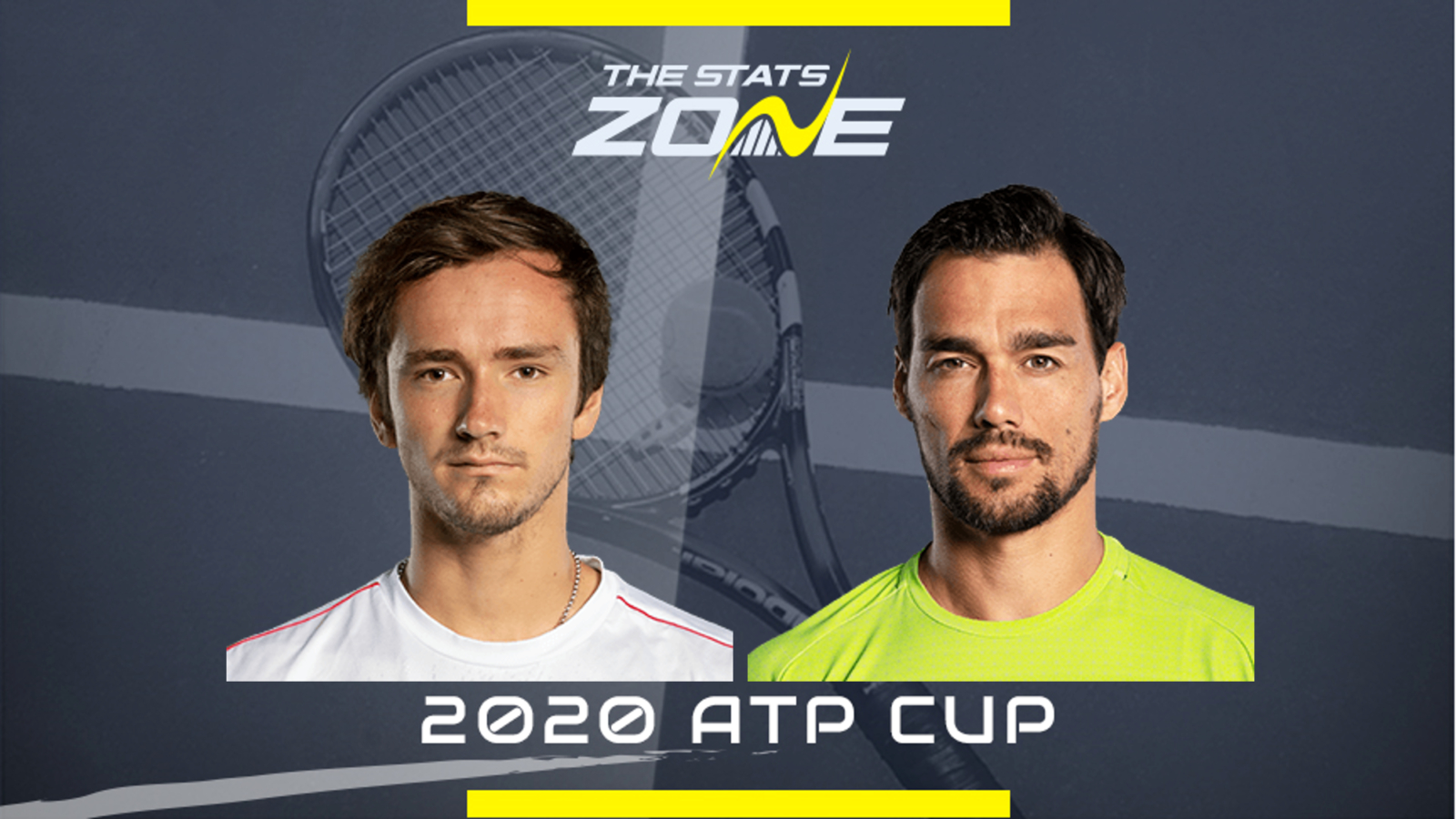 What channel is Daniil Medvedev vs Fabio Fognini on? This match will not be televised live in the UK

Where can I stream Daniil Medvedev vs Fabio Fognini? Amazon Prime subscribers can stream the match via Amazon Prime Video

Where can I get tickets for Daniil Medvedev vs Fabio Fognini? https://www.atpcup.com/tickets

Daniil Medvedev’s form in the last third of the 2019 season was nothing short of miraculous. There was little doubt that, apart from the eventual year-end world number one Rafael Nadal, Medvedev was the best player on tour before an understandable burnout at the ATP Finals. The Russian ended 2019 with the most matches played, and most wins, of anybody and all eyes will be on him in this match to see if he is in the mood to go one better than his runners-up medal at the US Open. Fabio Fognini is always a tricky opponent, but his season looked to peter out last year and he should struggle to match Medvedev here.