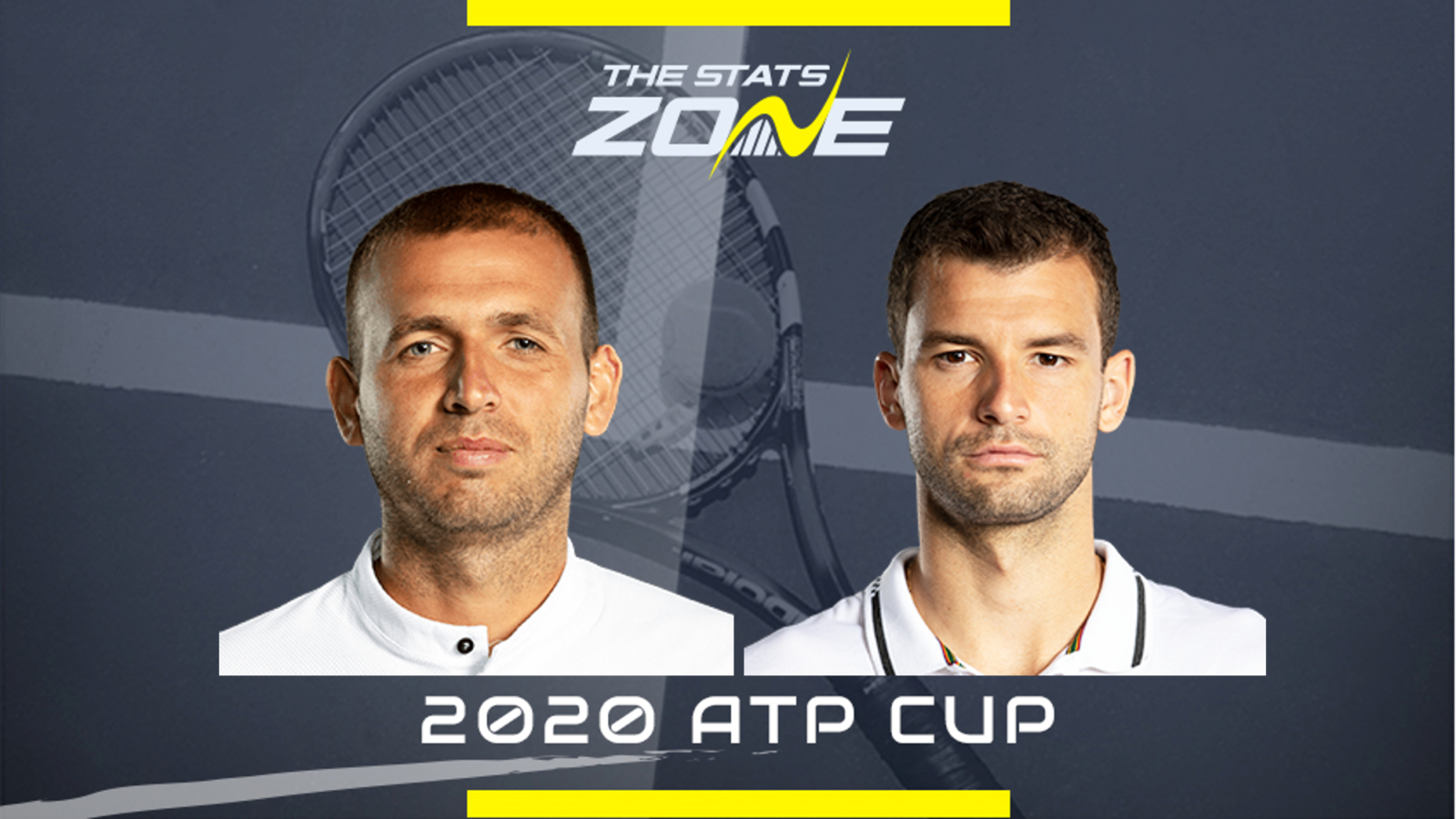 What channel is Daniel Evans vs Grigor Dimitrov on? This match will not be televised live in the UK

Where can I stream Daniel Evans vs Grigor Dimitrov? Amazon Prime subscribers can stream the match via Amazon Prime Video

Where can I get tickets for Daniel Evans vs Grigor Dimitrov? https://www.atpcup.com/tickets

This is a very difficult result to pick between a player in Grigor Dimitrov who will start as favourite, but so often these days cannot find his extra gear, and Dan Evans who seems to revel in his omnipresent underdog status. Aside from the Davis Cup, Evans reached the top 50 last season with clutch performances against players ranked above him, and the result of this match rests mostly with his foe. Dimitrov has looked distracted in the past, worryingly so, but if he is as switched on as he was towards the end of last season, he can eventually overpower Evans in a decider.