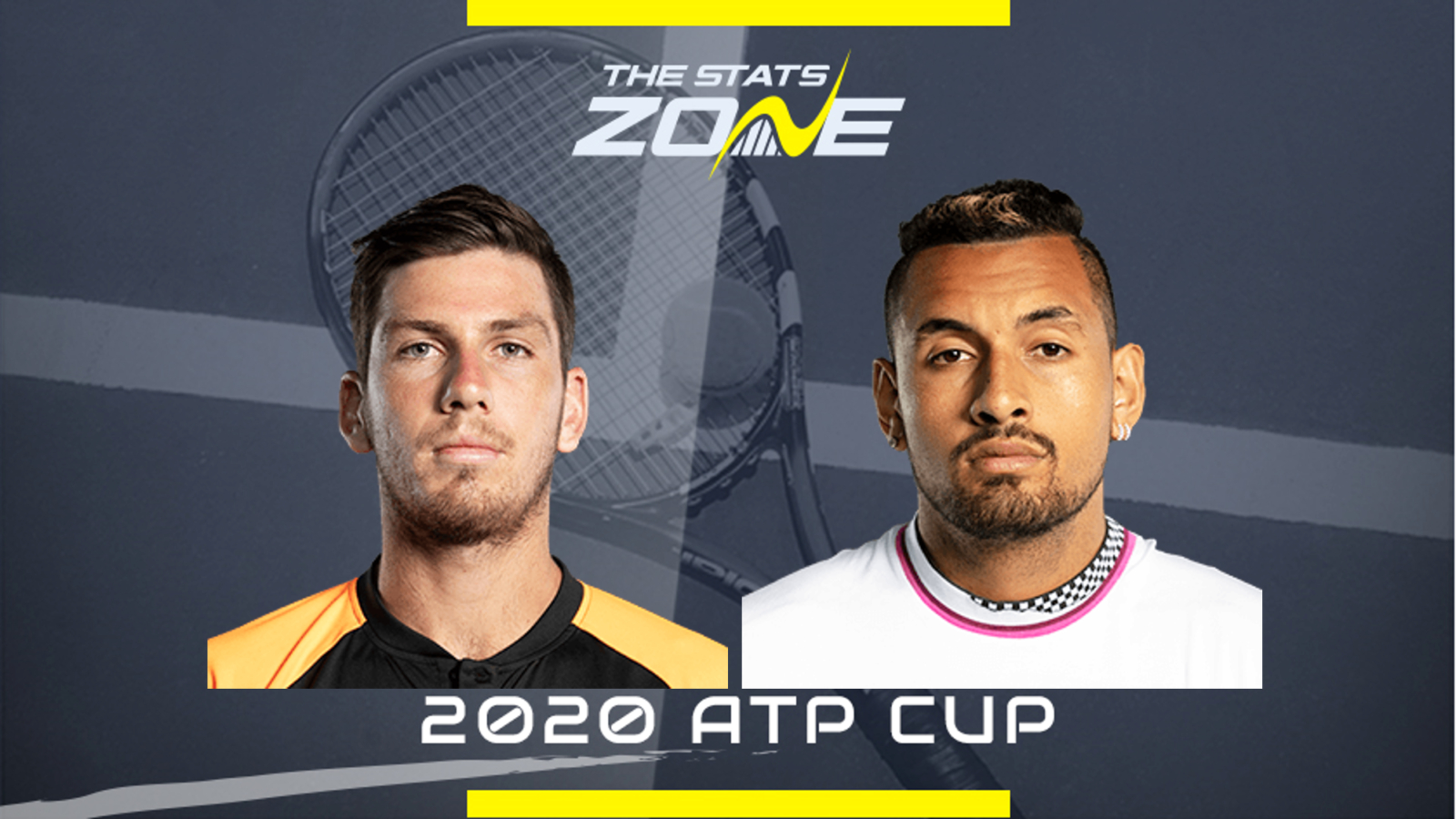 What channel is Cameron Norrie vs Nick Kyrgios on? This match will not be televised live in the UK

Where can I stream Cameron Norrie vs Nick Kyrgios? Amazon Prime subscribers can stream the match via Amazon Prime Video

Where can I get tickets for Cameron Norrie vs Nick Kyrgios? https://www.atpcup.com/tickets

While the head-to-head record between these players reads 1-0 to Cameron Norrie, the circumstances for this match could not be any more different than his win by Nick Kyrgios’ retirement in 2018. Kyrgios has taken up a mantle this week for Australia that befits him superbly, and his assured performance against Tsitsipas was all the more impressive as he kept a cool head throughout. It will take a player far better than Norrie to bring down the charismatic Aussie at this tournament.