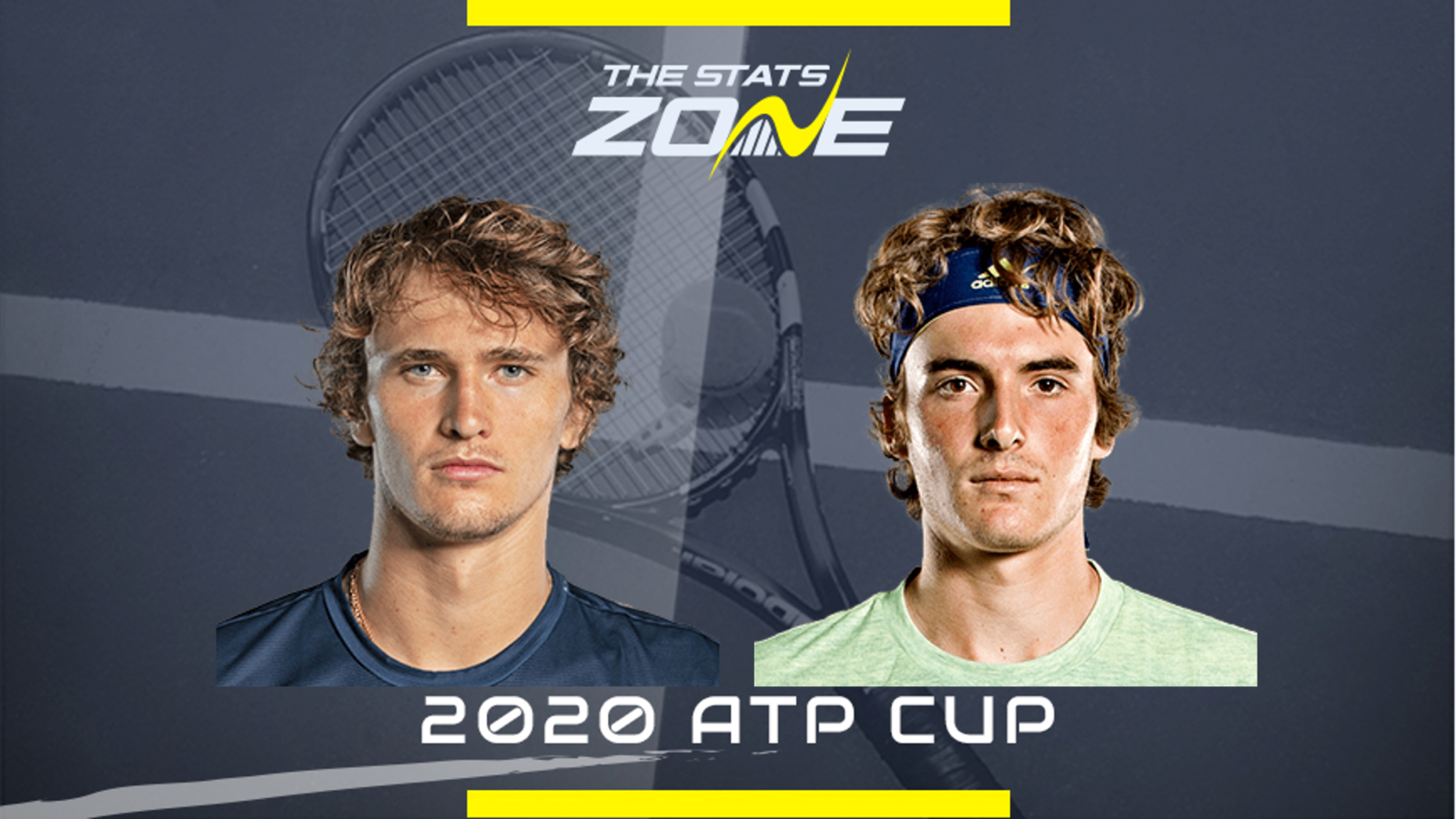 What channel is Alexander Zverev vs Stefanos Tsitsipas on? This match will not be televised live in the UK

Where can I stream Alexander Zverev vs Stefanos Tsitsipas? Amazon Prime subscribers can stream the match via Amazon Prime Video

Where can I get tickets for Alexander Zverev vs Stefanos Tsitsipas? https://www.atpcup.com/tickets

There is no question that 21-year-old Tsitsipas carries the hopes of a nation squarely on his shoulders but with his brother, Petros, in the squad and his father captaining there is plenty of support around him. The same cannot be said for Alexander Zverev, who did himself no favours when he snubbed the Davis Cup for a lucrative exhibition tour of South America with Roger Federer. With the passion points firmly on Greece’s side here, there is also Tsitsipas’ stellar record against the German, who has failed to beat Tsitsipas since their first meeting in 2018. Germany’s Jan-Lennard Struff should have made it 1-0 before the start of this match, but Tsitsipas can take this to a deciding doubles.