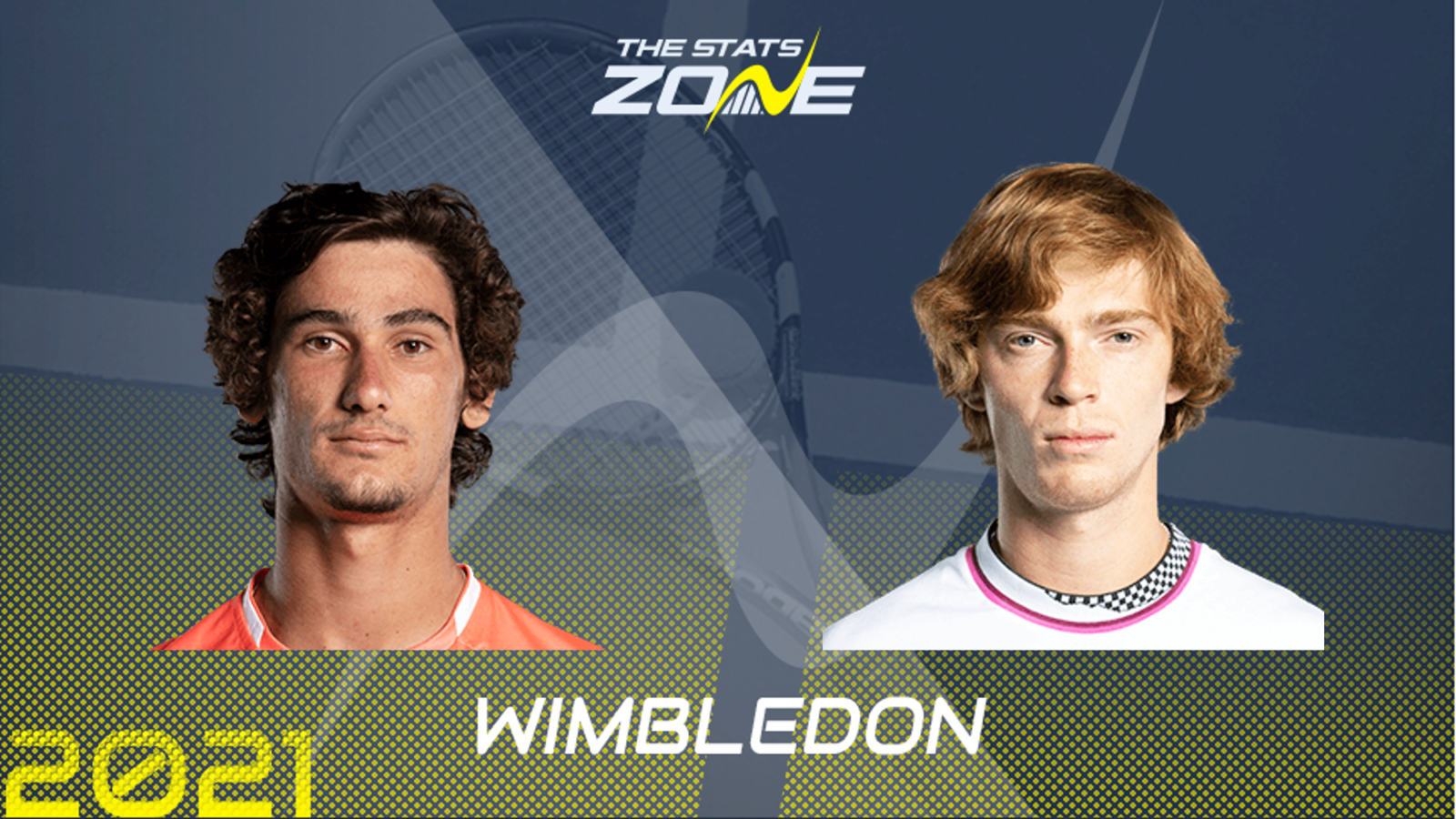 What channel is Lloyd Harris vs Andrey Rublev on? Coverage of Wimbledon is shared between BBC and Eurosport

Where can I stream Lloyd Harris vs Andrey Rublev? If televised on BBC, this match can be streamed live on BBC iPlayer and the BBC Sport website. If the match is televised on Eurosport, subscribers can stream the match live on Eurosport Player

South African talent Lloyd Harris got his Wimbledon campaign underway in style by comprehensively beating Lithuanian Ricardas Berankis in straight sets so he will be full of confidence coming into the second round. His first serve was in fine form as he racked up an impressive 24 aces and he will need to replicate that if he is to pose Rublev problems in this second-round clash.

Andrey Rublev took a little time to warm up in his first-round win over Federico Delbonis and even lost the opening set. However, once he clicked into gear, he coasted to victory winning the next three sets and dropping just seven games in the process. That win and performance will give Rublev confidence that he can go far at SW19 over the next two weeks but Harris presents a tricky test for him here.

This is by no means a formality for the impressive Andrey Rublev as Lloyd Harris is in fine form himself. Neither player has progressed to the third round at Wimbledon before but based on his form this season, it is Rublev who will have high hopes of going far this time around. He cannot afford to be complacent against Harris but he demonstrated in their previous meeting on a hard court in Adelaide last year that he has the beating of him (6-3, 6-0). Rublev means business his time around at Wimbledon and while Harris will be competitive and could well take a set, expect Rublev to eventually break the South African down and move into the third round for the first time. 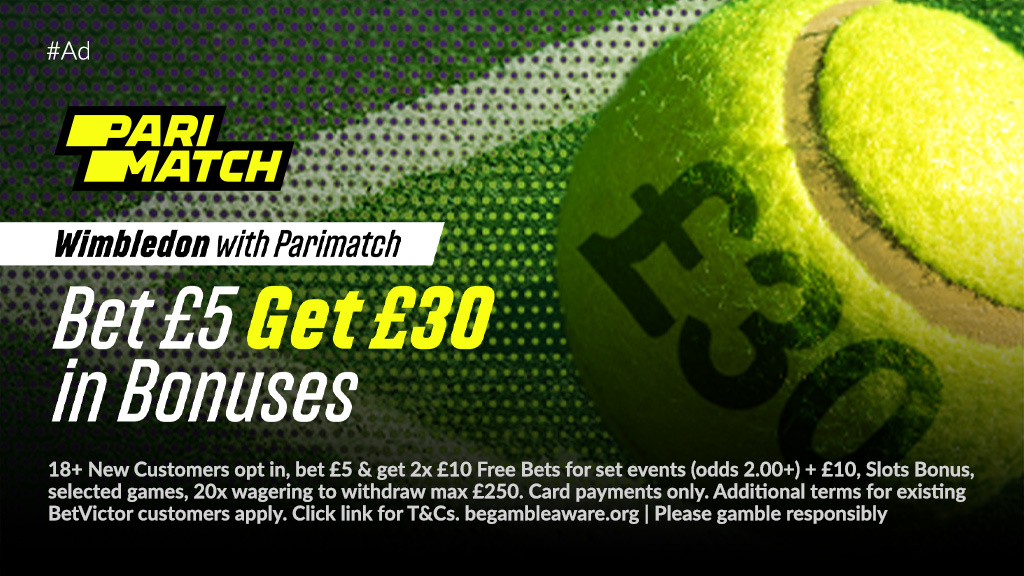