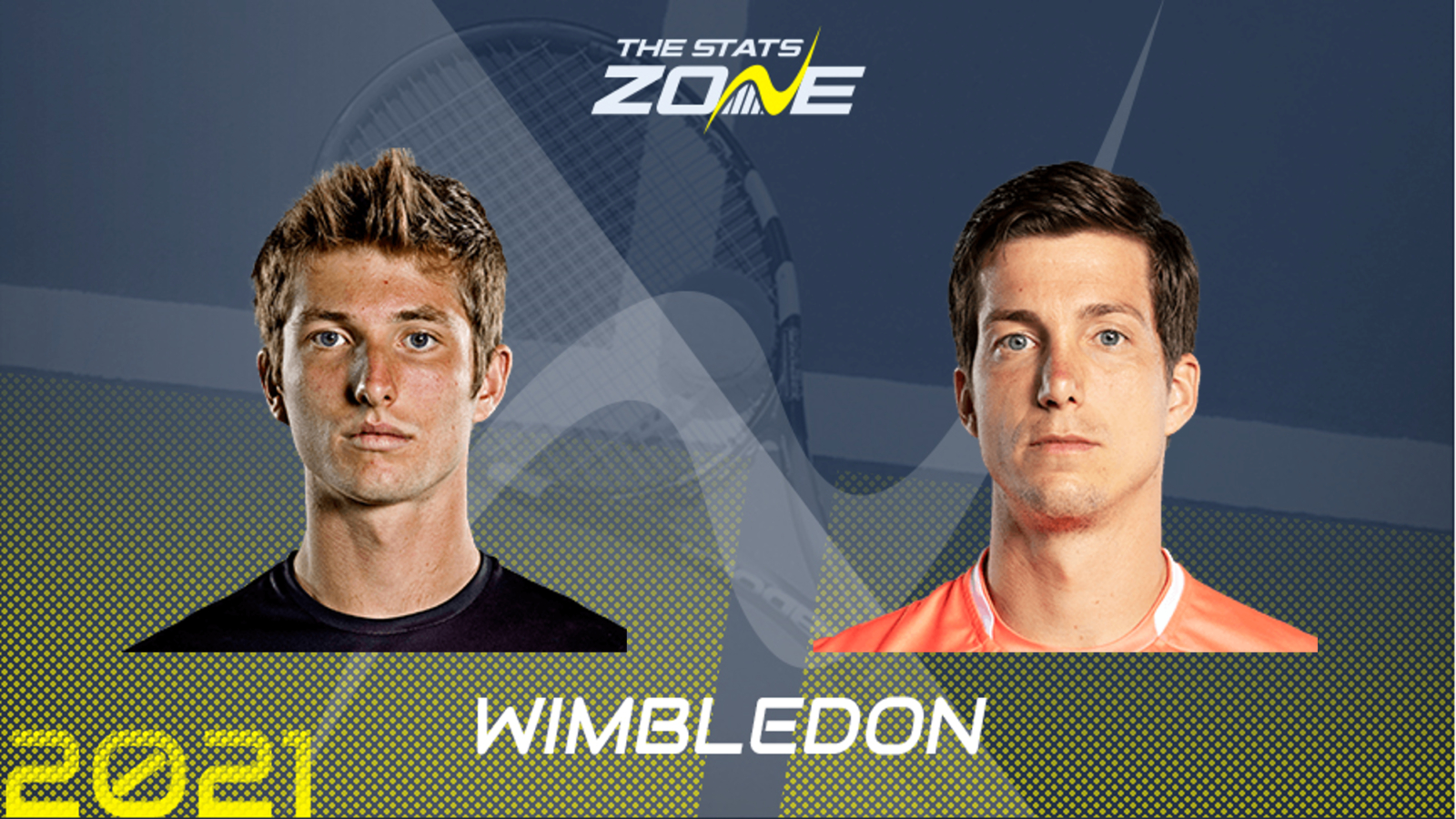 What channel is Corentin Moutet vs Aljaz Bedene on? Coverage of Wimbledon is shared between BBC and Eurosport

Where can I stream Corentin Moutet vs Aljaz Bedene? If televised on BBC, this match can be streamed live on BBC iPlayer and the BBC Sport website. If the match is televised on Eurosport, subscribers can stream the match live on Eurosport Player

This clash between Corentin Moutet and Aljaz Bedene promises to be one of the more intriguing and unpredictable games of the first round. Bedene has the edge in terms of experience at Wimbledon but it is his 22-year-old French opponent who is coming into this game in better shape. Moutet has played in two grass tournaments in Halle and Mallorca over the last two weeks and picked up a couple of good wins over David Goffin and Lloyd Harris. His confidence will be reasonably good and the very fact he chose to play both tournaments suggests he is taking Wimbledon seriously. He reached the second round last time and we are marginally favouring him to progress here. There is little to choose between the two players ultimately however so taking both players to win a set appears the best way forward in a match that could easily go all the way. 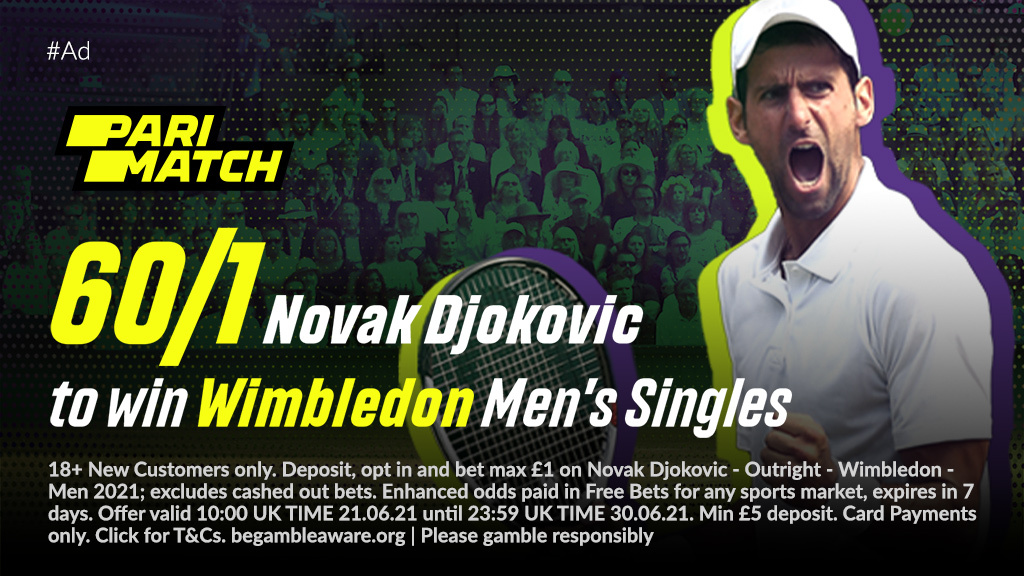