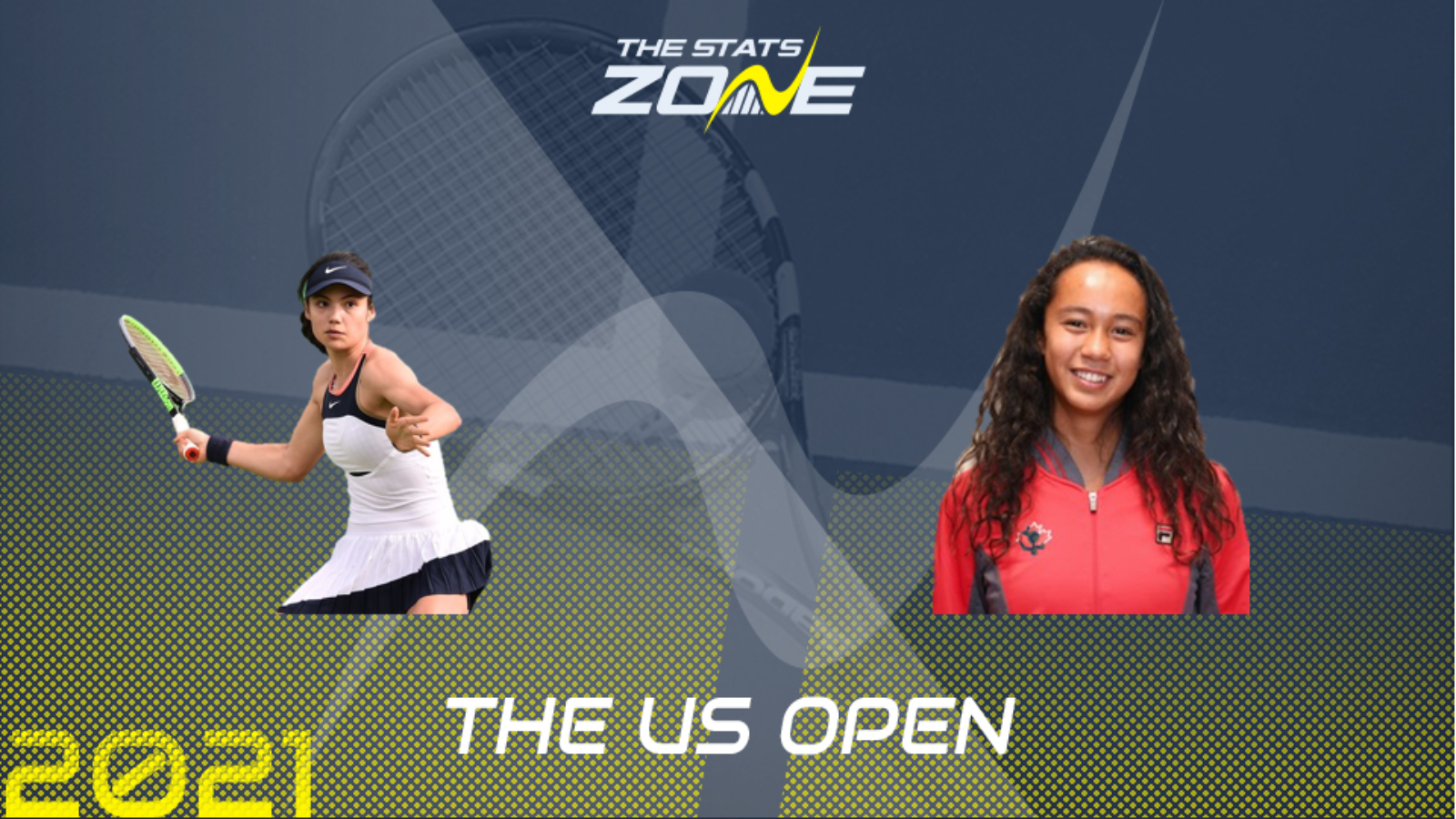 When is Emma Raducanu vs Leylah Fernandez on and what time does it start? Saturday 11th September, 2021 – not before 21:00 (UK)

18-year-old Emma Raducanu completely dismantled the 17th seed Maria Sakkari on Thursday night, winning her sixth-successive main draw match in straight-sets and her ninth including the qualifiers. The current world number 150 will start next Monday as the new British number one and at least the new world number 32, meaning she has cut her ranking by over 300 places since her wildcard debut at Wimbledon in July. After beating Sakkari, Raducanu became the first qualifier, male or female, to reach the US Open final and she also became the youngest woman to reach a Grand Slam final since Leylah Fernandez about two hours prior.

19-year-old Fernandez is actually just under two months older than Raducanu and she became the youngest woman to reach a Grand Slam final since Maria Sharapova at Wimbledon in 2004 by beating Aryna Sabalenka in three sets. The Canadian also became the youngest woman to reach a US Open final this century since Serena Williams in 1999 before Raducanu also usurped that record to make this the first US Open final contested by teenagers since that year, where Williams beat Martina Hingis. There are countless other records to list between the two but Fernandez’ campaign reads like a who’s who of pre-tournament favourites in four-time Grand Slam champion Naomi Osaka, three-time Grand Slam champion Angelique Kerber, fifth seed Elina Svitolina and world number two Sabalenka.

Either one of these teenagers reaching the final would be utterly incredible but for both Emma Raducanu and Leylah Fernandez to achieve it at the same time is a miracle; history rewritten. What Fernandez has accomplished this fortnight is outstanding, with four incredible fights won against former champions and top seeds, but the Canadian has at least played two years on the WTA tour, winning her first title earlier this season at the Monterrey Open. The 19-year-old has a career WTA tour record (excluding ITF fixtures) of 31-21, with Raducanu gaining less than half of those wins in the space of just three months. Her victory over Sakkari extended her career WTA record to 14-3, with 10 of those matches coming at Grand Slams on her debut at Wimbledon and here in New York. The level of tennis that 18-year-old is producing each round is simply astounding.

With all the similarities of their journey to the final already well-documented, this first meeting between the two should be a fiercely exciting match-up between two players with actually very different games. Both have produced superb variety this campaign but Raducanu’s uber-offensive court-positioning, pinpoint, reliable serve and world class backhand makes her very tough to enter into a rally with - that the Brit is not in control of. Fernandez’ serve is also excellent, and the more powerful of the two, but her best performances this week have come on the back foot: on the run with her whippy, lefty forehand defending her court resolutely. Light-heartedly, there is an essence of Novak Djokovic about how Raducanu attacks her opponents’ service game and an essence of Rafael Nadal about how Fernandez fights back.

The crowd will play a huge part in this match with the support likely to be shared fairly equally between the two. The level of excitement at this US Open has produced plenty of three-set and five-set epics and the New York crowd has had a huge hand in crafting those by cheering on the losing player into a deciding set, where anything is possible. Raducanu is yet to concede a set and Fernandez has played three for four-successive matches. Something will probably have to give there, so take Emma Raducanu to win at least one set and leave the ultimate winner up to chance as the compromise in a match that looks like needing a championship tiebreak. What is certain is that this match should be a celebration of both teenagers, no matter who comes through as champion.