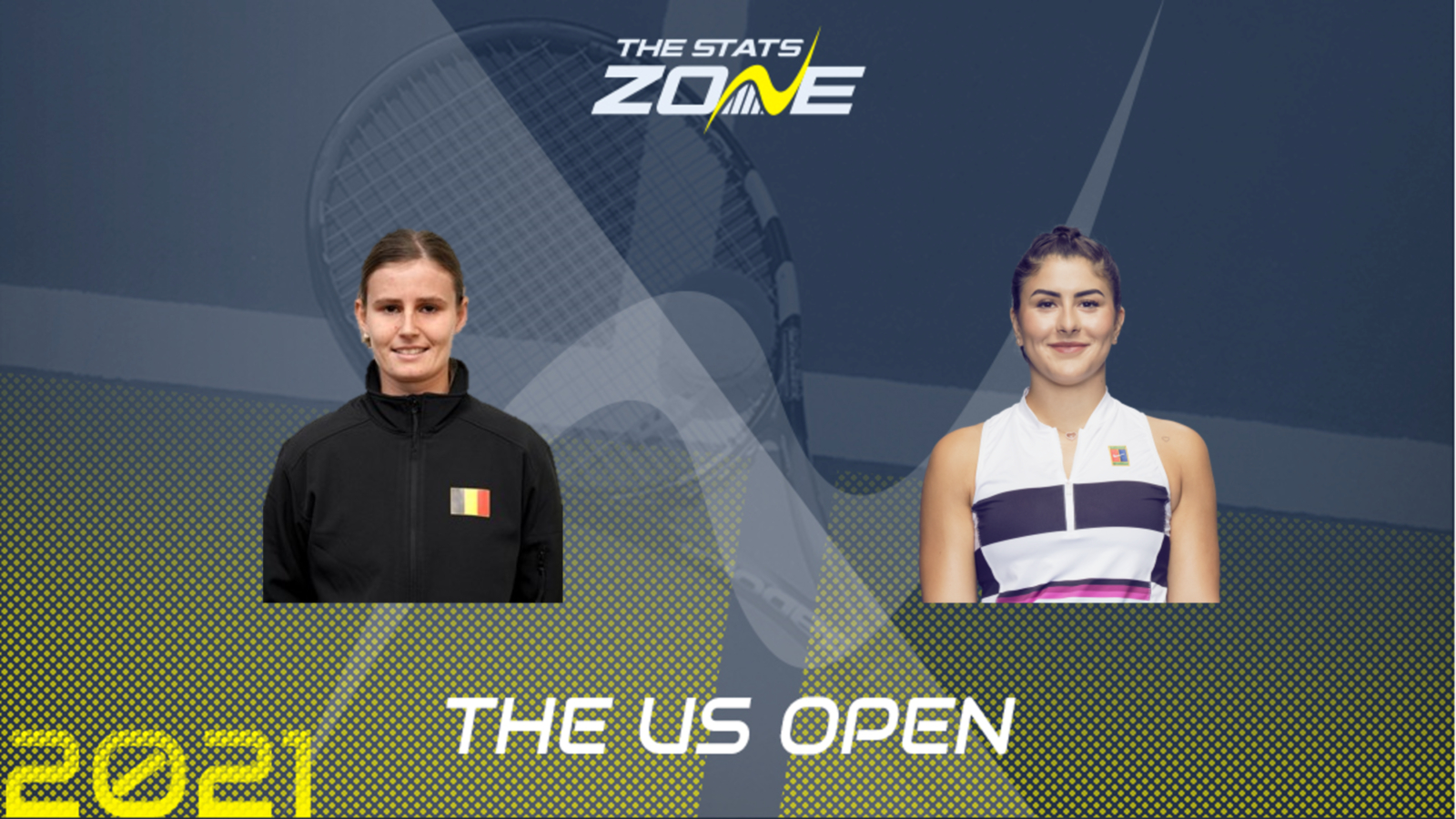 When is Greet Minnen vs Bianca Andreescu on and what time does it start? Saturday 4th September, 2021 – not before 16:00 (UK)

2019 US Open champion Bianca Andreescu put in a more solid display to beat Lauren Davis in the second round than her three-set battle with Viktorija Golubic on Tuesday. The Canadian so far looks good at Flushing Meadows and with each passing round that she does not pull up with a niggling injury the more she can be considered a real threat to the final here. 24-year-old Greet Minnen has taken her second chance with both hands after qualifying for the main draw at the US Open as a lucky loser. The Belgian is yet to drop a set in two excellent wins over Nadia Podoroska and Liudmila Samsonova, both of whom have been in great form at some point this season. World number 104 Minnen is also playing in the Women’s Doubles draw alongside partner Alison Van Uytvanck.

Lucky losers have become something of a force this year on both the ATP and WTA tour and 24-year-old Greet Minnen’s two straight-set wins over Nadia Podoroska and Liudmila Samsonova would likely not have happened had she simply qualified for the main draw the normal way. The world number 104 faces the biggest match of her career now against a former US Open champion and that fearlessness taken from almost bombing out before the first round should help her make it interesting. Still, 21-year-old Andreescu is a force that usually needs a top player, or at least a more experienced one, to oust her from the biggest arenas. The Canadian will work the crowd throughout here and she should be able to emulate her second round performance with a win in two.