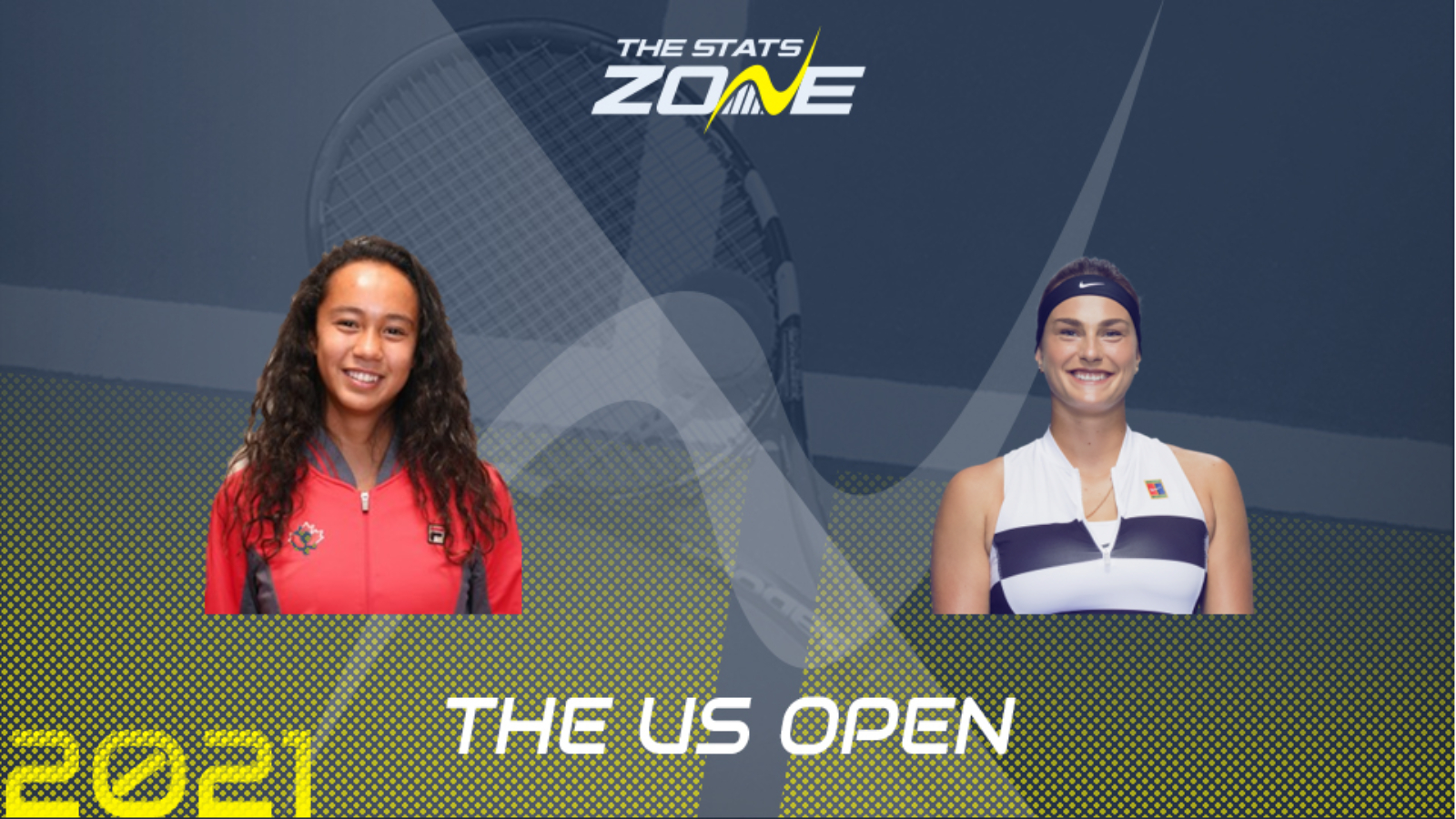 When is Leylah Fernandez vs Aryna Sabalenka on and what time does it start? Friday 10th September, 2021 – not before 00:00 (UK)

19-year-old Leylah Fernandez put in yet another superb performance against the fifth seed Elina Svitolina on Tuesday, taking the first set and then a mammoth deciding set tiebreak to reach the semi-finals. The Canadian has now taken out two former US Open champions in Naomi Osaka and Angelique Kerber and then put in her best match yet to oust one of the form players coming into the US Open in Svitolina. A first WTA title at the Monterrey Open earlier this year is clearly the first of many. 23-year-old Aryna Sabalenka has 10 WTA titles to her name so far in a career with plenty of mileage left too. The world number two’s campaign at the US Open has gone slightly under the radar so far with so much excitement elsewhere and she made full use of a hampered opponent in Barbora Krejcikova to race through to the semi-finals in straight sets on Tuesday night. Sabalenka has matched her best Grand Slam finish after making the semi-finals at Wimbledon in July.

World number two Aryna Sabalenka’s performances have been overlooked at this US Open but the Belarussian will be eager to produce on the biggest stage now with the world watching. However, the fact that it is her teenage opponent that is drawing the crowds, and likely the majority of the support inside the stadium on Friday, should rile her. If she can transfer the rage into her wicked serve and forehand, this should be the end of Leylah Fernandez’ incredible journey in New York, but if Sabalenka loses any rhythm on her absolute-power game it takes her a while to rediscover it. Fernandez must pounce there, and prolong that level over several games for a buffer before the Belarussian comes back. The 19-year-old’s returning has been exemplary all campaign and her vanquished foes so far this fortnight, alongside the fact she will almost certainly be the crowd favourite, should help the Canadian to at least a set here.