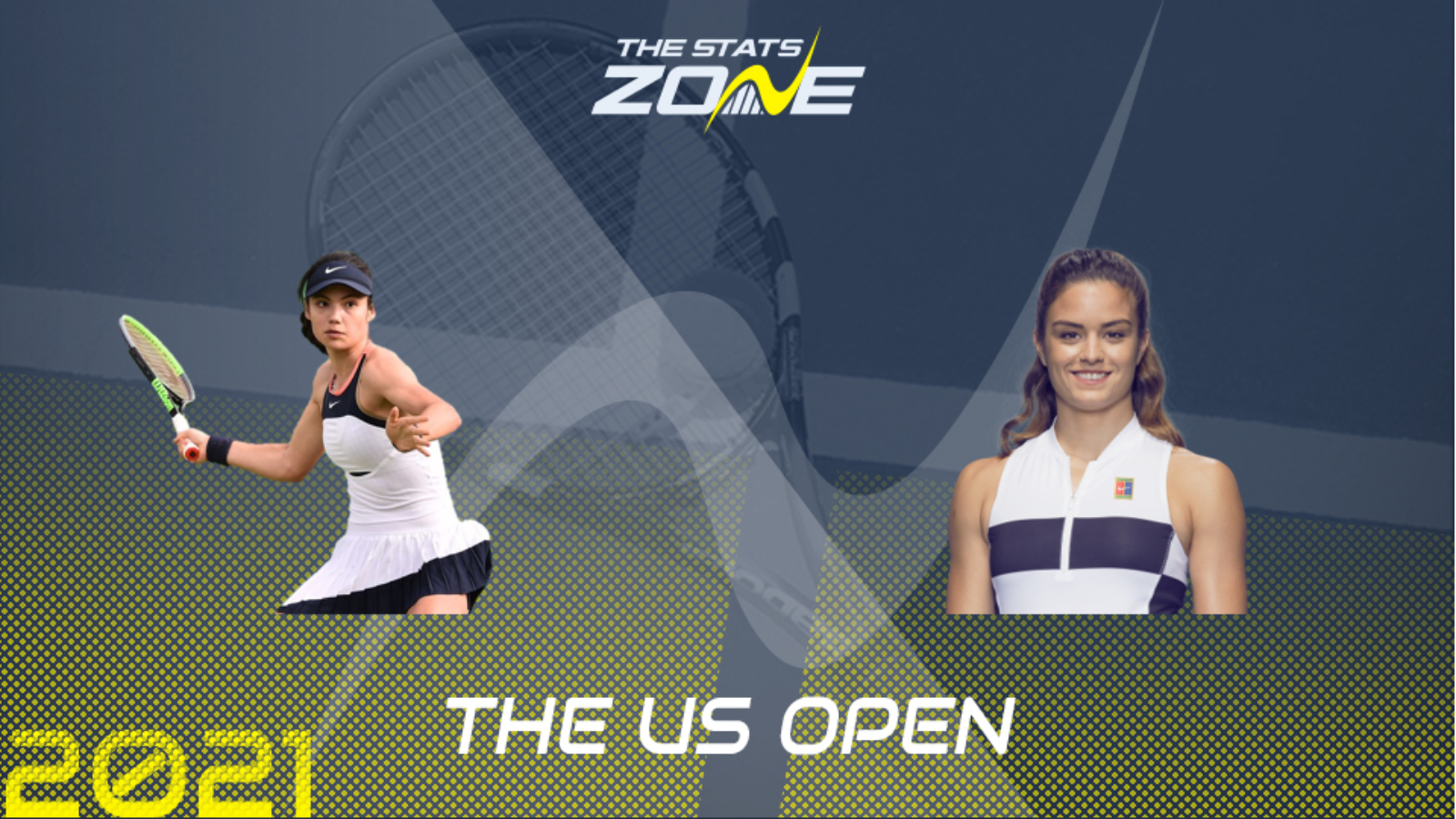 18-year-old Emma Raducanu beat the 11th seed Belinda Bencic in another incredible straight-sets performance on Arthur Ashe in the quarter-finals of the US Open. The teenager started this summer outside the top 300 players in the WTA but she will be the new British number one next Monday when the new rankings go alive, shaving almost 100 off her ranking of 150th coming into New York. Raducanu became the first female qualifier to reach the semi-finals of the US Open ever and only the third woman to reach the semi-finals from outside the top 100, behind Billie Jean King and Kim Clijsters. Since last Wednesday in the first round of the qualifiers through to the semi-finals, the teenager has not dropped a set.

World number 18 Maria Sakkari has faced a wholly more difficult draw and she put in her most assured performance later on Wednesday night with a straight-sets victory over world number four Karolina Pliskova. The 26-year-old has now taken out two-time Grand Slam champion Petra Kvitova, 2019 US Open champion Bianca Andreescu and two-time Grand Slam finalist Pliskova to reach her second semi-finals at a major this year, having lost at this stage at Roland-Garros to eventual champion Barbora Krejcikova.

The meteoric rise of new British number one Emma Raducanu is nothing short of miraculous, once in a generation stuff. She will begin next week as the world number 51 at least after reaching the semi-finals of the US Open on her debut and taking out her first seed of the tournament, and Olympic Gold Medallist Belinda Bencic no less, is one more way to prove any doubters wrong. The force of her momentum, powered as much by disbelief as it is by her exemplary, aggressive return game and low-percentage shot-making means she will take the very best from any one she faces to defeat – especially as the US Open crowd is backing her to the hilt.

However, there are a few more ‘firsts’ for the teenager to cope with in this semi-final. She is yet to win a match at tour-level in which she has dropped a set and she will have to face Maria Sakkari, who has been one of the strongest performers this fortnight, in her first ever late night match in New York. The conditions will change the flight and speed of the ball, as well as any number of things that Raducanu simply has not had the time to experience yet. What is more, Maria Sakkari is at her best on this stage, at this time, as her last two matches against Bianca Andreescu and Karolina Pliskova has shown. The Greek is the likelier winner here but that has meant nothing to Emma Raducanu all summer long. Take both players to win a set here and leave the winner, and US Open finalist, up to chance.