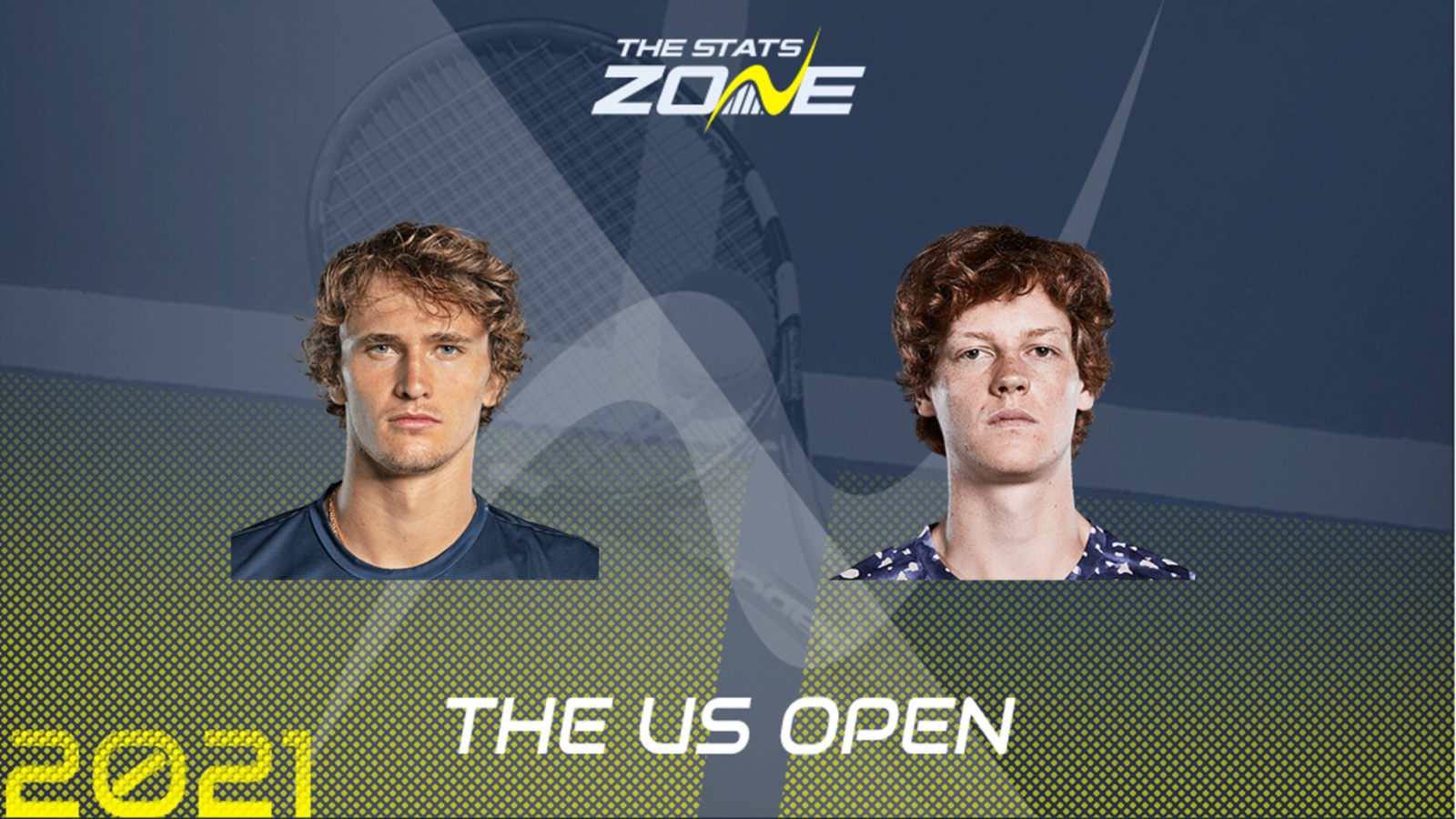 When is Alexander Zverev vs Jannik Sinner on and what time does it start? Monday 6th September, 2021 – not before 17:00 (UK)

World number four Alexander Zverev dropped his first set of the US Open to a resurgent Jack Sock but the American was 2-1 down in the fourth before retiring from the match. 24-year-old Zverev should benefit from that early test in the third round with his campaign going almost too smoothly so far as he aims to reach the final here for a second successive year. The German is riding a 14-match winning streak from his Gold Medal at the Tokyo Olympic Games and Cincinnati Open title. 20-year-old Jannik Sinner also recently won a title on the North American swing, claiming a first ATP 500 trophy at the Washington Open. The Italian beat Gael Monfils in a five-set epic on Saturday, going 2-0 up before coping well with the Frenchman’s fightback egged on by a joyous crowd.

Sinner took a set off Zverev in their first meeting, which also came in the round of 16 of a Grand Slam at Roland-Garros last season. Zverev won that match in four sets and a semi-final at the Cologne Open 2 a few months in straight sets on a hard court. The nature of Sinner’s five-set victory over Gael Monfils should help the Italian’s overall mentality in what was one of his most convincing five-set matches yet but it is unlikely this version of Zverev will let him get there. There will be plenty of other opportunities for Sinner to get a first win over the world number four but right now the German looks like coming through the quarter-finals here.