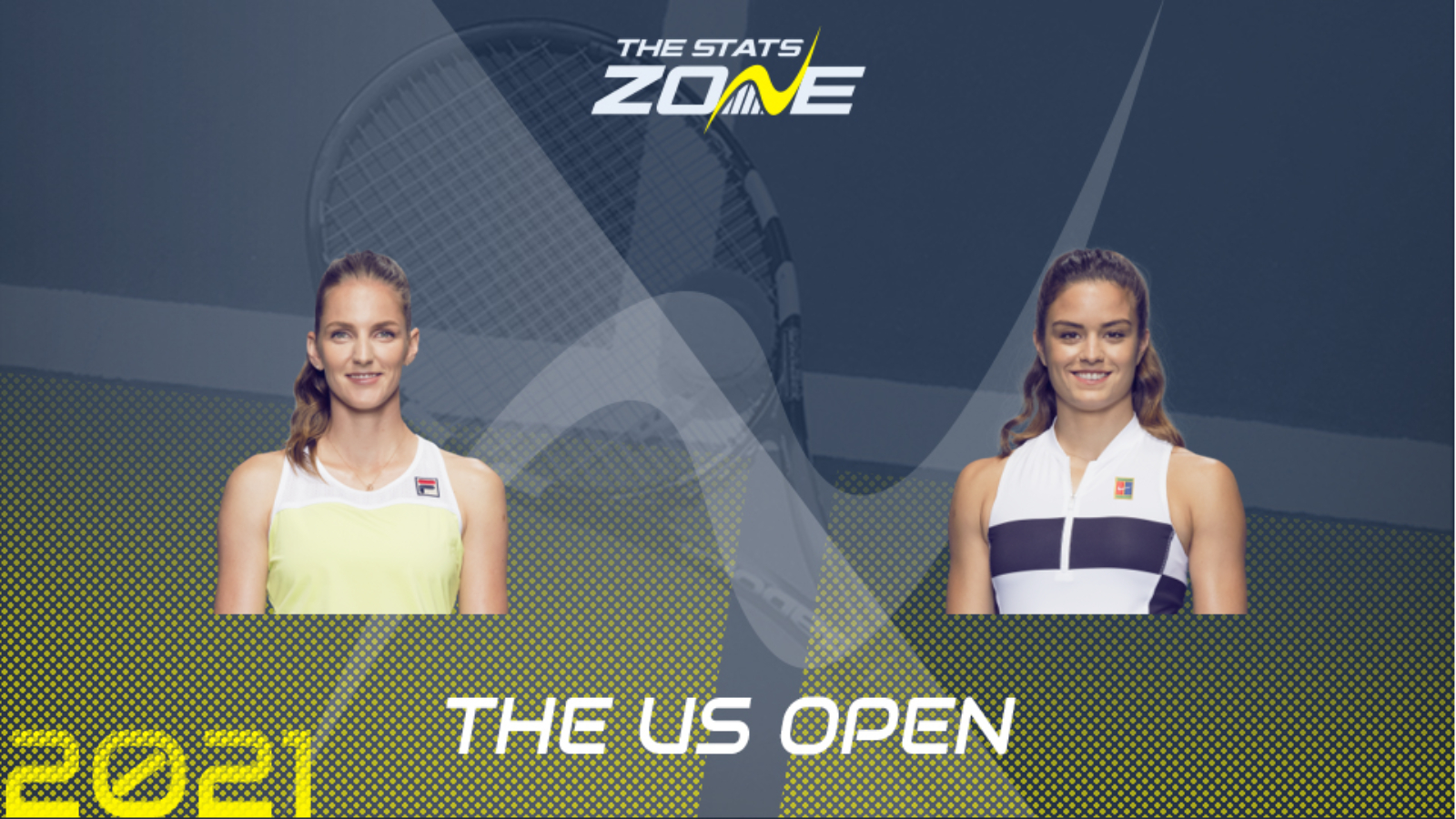 When is Karolina Pliskova vs Maria Sakkari on and what time does it start? Thursday 9th September, 2021 – not before 00:00 (UK)

World number four Karolina Pliskova has been solid so far at the US Open, beating the 14th seed Anastasia Pavlyuchenkova in straight sets on Monday, but when challenged by the likes of Amanda Anisimova in the second round she has proven gritty and determined too. The Czech reached her second Grand Slam final in July, finishing runner-up to Ash Barty, after also finishing in second place here back in 2016. The former world number one has 16 WTA titles so far but a Grand Slam trophy is the missing piece from a stellar career. World number 18 Maria Sakkari has endured a much tougher draw and after taking out the 10th seed Petra Kvitova in the third round she claimed the spoils of the latest ever Women’s Singles match at Flushing Meadows with an epic three-set comeback win over Bianca Andreescu. The 26-year-old has just the won WTA title to her name so far but she is improving all the time.

Maria Sakkari’s statement win over Bianca Andreescu ran well into Tuesday morning in New York, with a three and a half hour blockbuster likely taking its toll on the Greek powerhouse. The win over Andreescu will be both a huge weight off Sakkari’s shoulders and a motivation to go one further than her semi-final at Roland-Garros back in June, with self-belief not always as assured as it looks on court. However, Pliskova is a very different player to get past. The pair share a 1-1 head-to-head record with meetings at the 2018 and 2019 Italian Open on clay, so this first hardcourt meeting should be a relative clean slate. So much of this will come down to how Sakkari recovers from her exploits, so take Pliskova to win at least a set as the likelier woman to reach the last four.