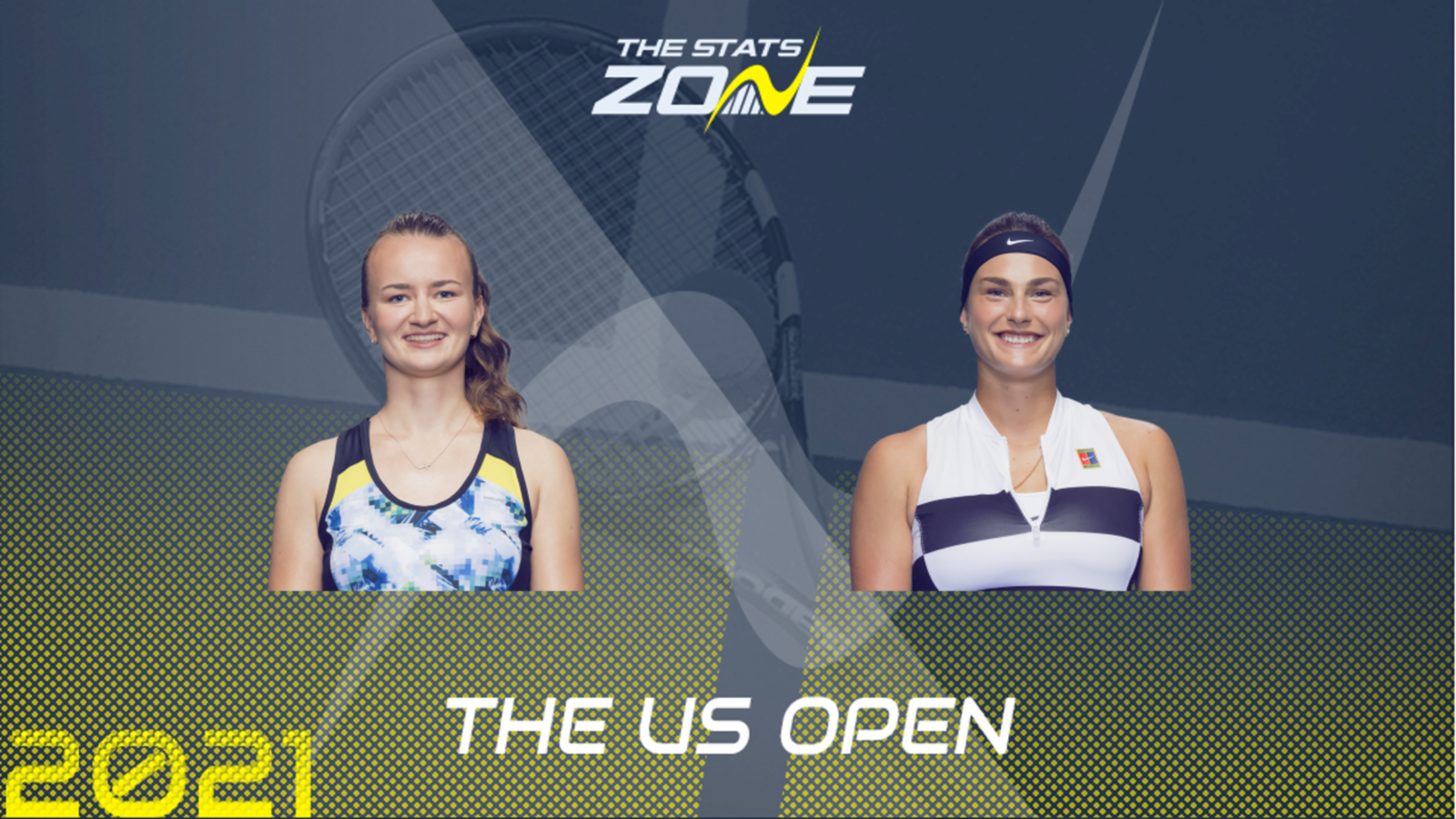 When is Barbora Krejcikova vs Aryna Sabalenka on and what time does it start? Tuesday 7th September, 2021 – not before TBC (UK)

World number eight Barbora Krejcikova beat number nine Garbine Muguruza in an angsty straight-sets encounter late on Sunday night to reach the quarter-finals of the US Open on her Singles debut. The 25-year-old’s transition from a Doubles specialist to a total world-beater this season is nothing short of miraculous but she won Roland-Garros in June in only her fifth-ever Grand Slam campaign as well as the Strasbourg and Prague Opens. World number two Aryna Sabalenka has won two of her total 10 WTA titles so far and at just 23 years old the Belarussian looks like ending up in the same conversations as her compatriot Victoria Azarenka by the end of her career. Sabalenka dropped a set in the first round of the US Open but she often needs a match or two to get her rhythm going and she has since blasted past three tough opponents in Tamara Zidansek, Danielle Collins and Elise Mertens to reach the quarter-finals for a first time.

Any head-to-head record with Barbora Krejcikova before 2021 is not worth considering given just how far the Czech has evolved in the space of nine months, although Sabalenka needed three sets to beat her in the semi-finals of the Linz Open last November on her way to the title. Since the Italian Open, where Krejcikova lost to Iga Swiatek, the 25-year-old has either won a tournament or lost to the eventual champion. That being the case, and without Ash Barty in the draw, the Czech is realistically the woman to beat in Flushing Meadows and Sabalenka will have to be at her very best to do so. It remains to be seen with whom the crowd sides with here but take Krejcikova to claim at least a set as the likelier of two very capable winners.