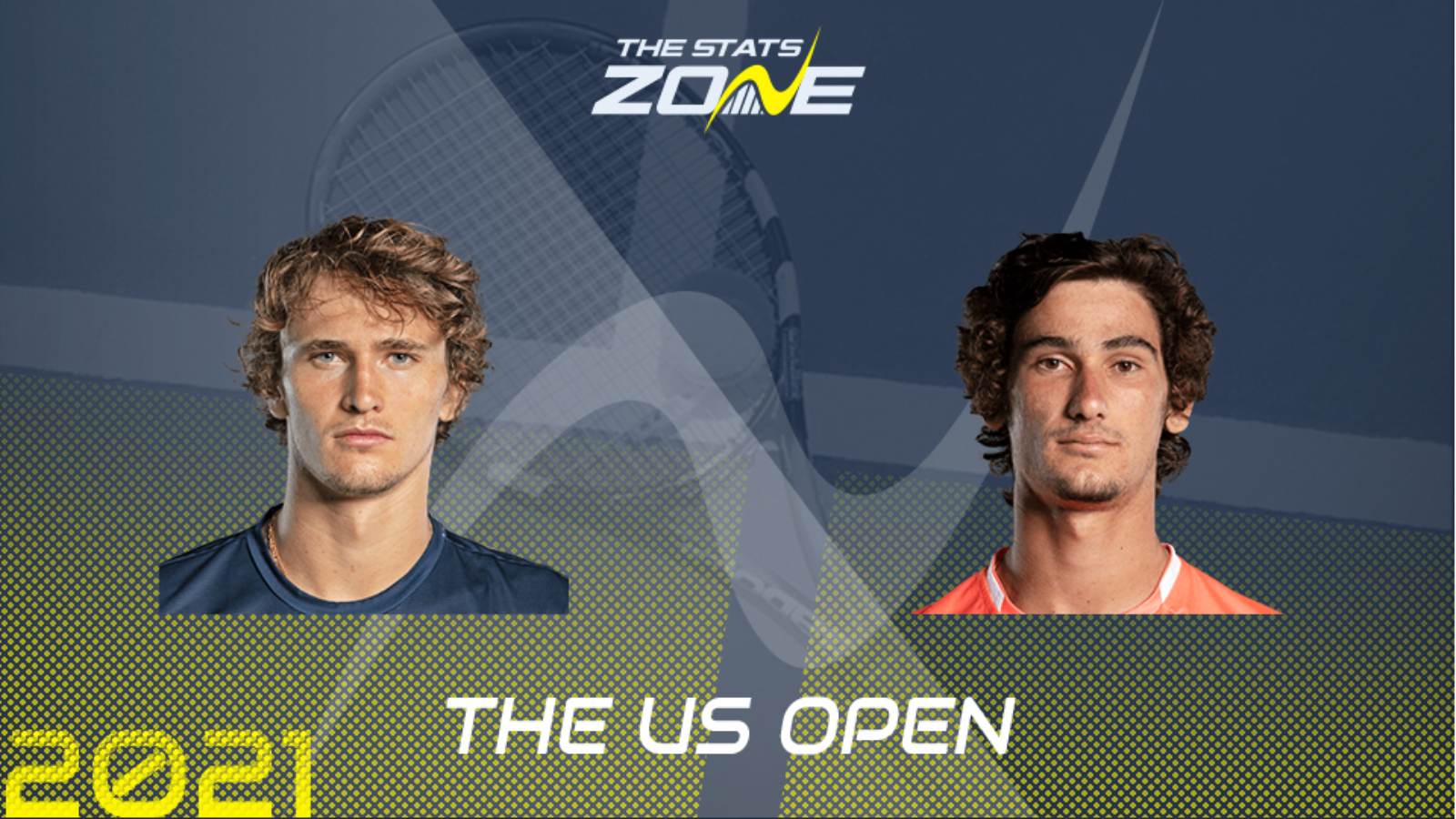 When is Alexander Zverev vs Lloyd Harris on and what time does it start? Wednesday 8th September, 2021 – not before 18:15 (UK)

Fourth seed Alexander Zverev looks like a man on the mission as he attempts to get back to the US Open final at the first time of asking. The German beat Jannik Sinner in three impressive sets on Monday and looked fully dialled-in after dropping a set to Jack Sock in the third round. 24-year-old Zverev beat Novak Djokovic recently at the Tokyo Olympic Games on his way to the Gold Medal and then won the Cincinnati Masters via wins over Stefanos Tsitsipas and Andrey Rublev. He also won the Madrid Masters for a second time earlier this year as well as the Mexican Open. World number 45 Lloyd Harris looks set to break the top 30 for the first time in his career after yet another brilliant performance at the US Open. Having taken out Karen Khachanov in the first round, the South African beat Denis Shapovalov in three sets in the third round before coming back from a set down to beat in-form Reilly Opelka on Monday. Harris, also 24, is enjoying the best campaign of his career but he recently achieved a career-best win over Rafael Nadal in Washington.

World number four Alexander Zverev is carrying a 15-match winning streak into this quarter-final clash with Lloyd Harris, including a straight-set victory over the South African at the Cincinnati Masters three weeks ago. The German leads their head-to-head record 2-0 after also beating Harris on his way to the Cologne Open 2 title last season, where Harris did take a set. Harris has been threatening a run like this for some time but he has navigated a really tough draw like a pro and that should leave him battle-hardened enough to challenge in-form Zverev over five sets. Zverev’s form is such that picking him as the outright winner is still the wise move in case he does this in three but it would not be a surprise to see this go to five.