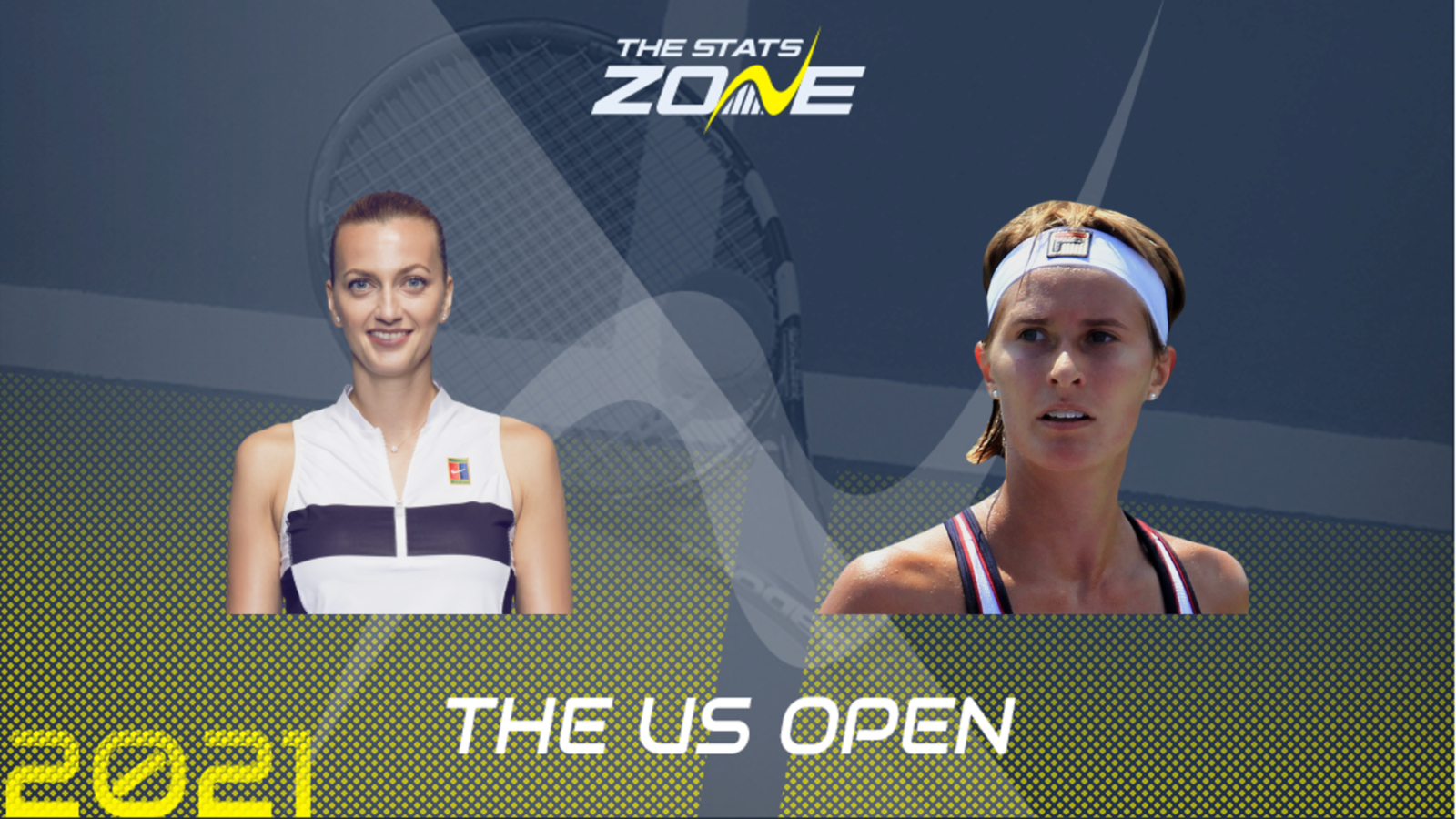 31-year-old Petra Kvitova has struggled for consistency this season amidst a whole host of small injury issues but she still managed to win her 28th WTA title in Doha. The Czech is a two-time Wimbledon champion from 2011 and 2014 but she is a fabulous all-court player when on song and she will be a big threat to the latter stages here if she gets a kind early draw. The US Open is her least successful Grand Slam, though, having never made it past the quarter-finals here.

30-year-old Polona Hercog reached a career-high of 35th in the WTA world rankings a decade ago and she has three titles to her name. Her last title was fairly recent at the 2019 Lugano Open but she has struggled to find that form for some time since. A run to the third round of Roland-Garros this summer is a highlight of a largely frustrating year on tour and she has never made it past that stage at any major.

Kvitova has beaten Polona Hercog in both of their previous matches, including in the first round of the US Open nine years ago. Hercog has taken the Czech to two tiebreaks but is yet to take a set off her, although now would be as good a time as any. Kvitova should be winning this in straight sets but her current fitness issues could make that tougher than usual. Take her to win outright instead.