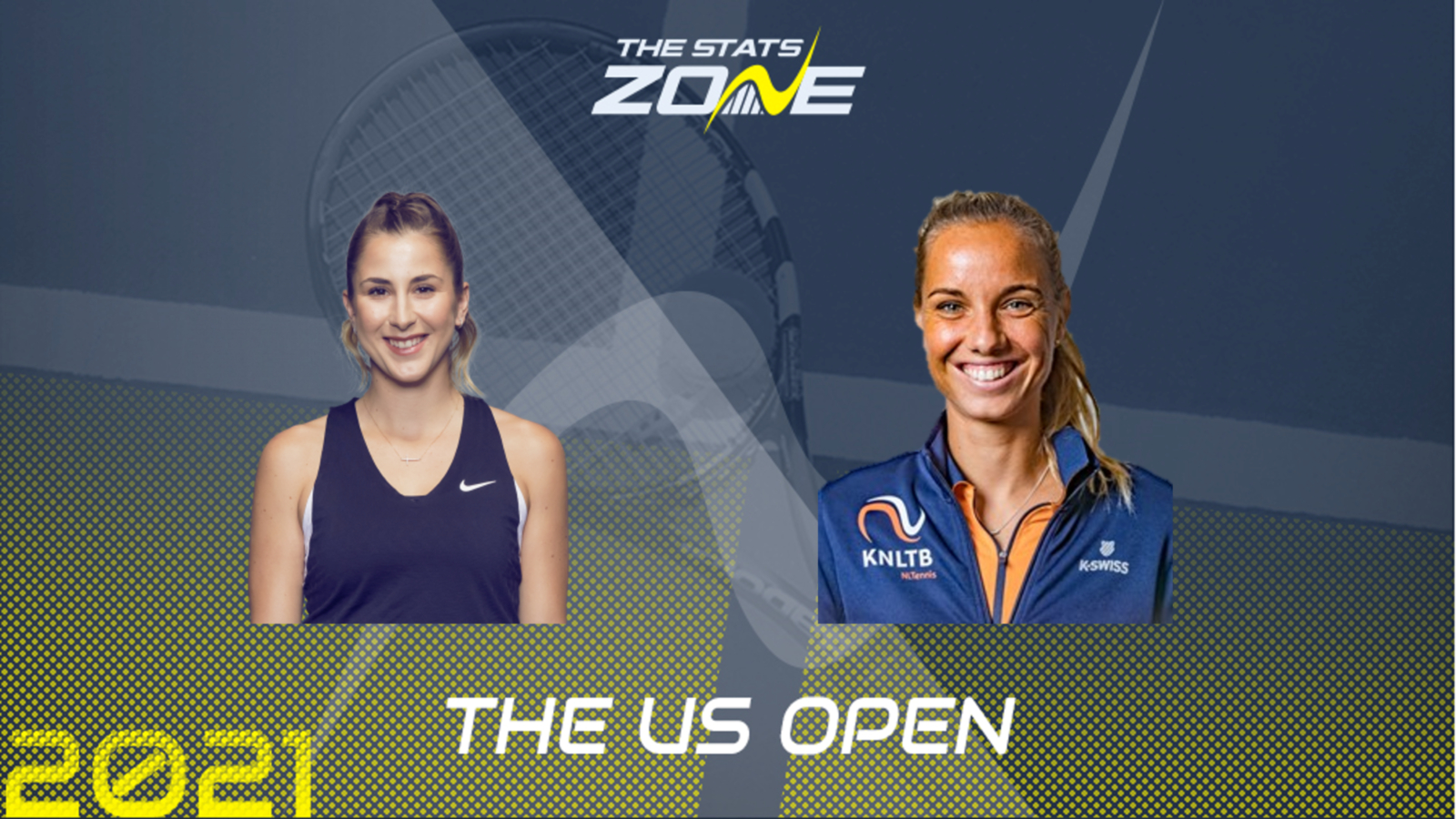 When is Belinda Bencic vs Arantxa Rus on and what time does it start? Tuesday 31st August, 2021 – not before TBC (UK)

24-year-old Belinda Bencic lost to fellow Swiss and eventual runner-up Jil Teichmann at the Cincinnati Open last time out but she enjoyed one of the best weeks of her career before that. Bencic stormed through to a shock Gold Medal at the Tokyo Olympic Games and an accompanying Silver in the Women’s Doubles alongside Viktorija Golubic after what had been a largely frustrating 2021 campaign. Bencic has lost in two other finals this year but she should enjoy a return to the home of her best Grand Slam run by some margin here after she reached the semi-finals in 2019.

30-year-old Arantxa Rus has enjoyed two title wins on the ITF circuit since a first round dismissal by Maria Sakkari at Wimbledon back in July. The Dutchwoman spends most other year off the tour in the Singles but she will be expecting better fare in the Doubles at the US Open as the winner of four WTA titles in Women’s Doubles, including this year in Lyon. Rus has never made it past the second round here but she did make the round of 16 at Roland-Garros once, way back in 2012.

Bencic was the winner in their only previous encounter on the WTA tour, conceding just three games to Rus at the 2018 Luxembourg Open as well as beating her in straight sets at a Challenger event the year before. The 24-year-old has pedigree for a deep run at the US Open and could not come into the draw with much better form and confidence after her two Olympic medals. Take Bencic to win in straight sets as she targets nothing less than a final this fortnight.