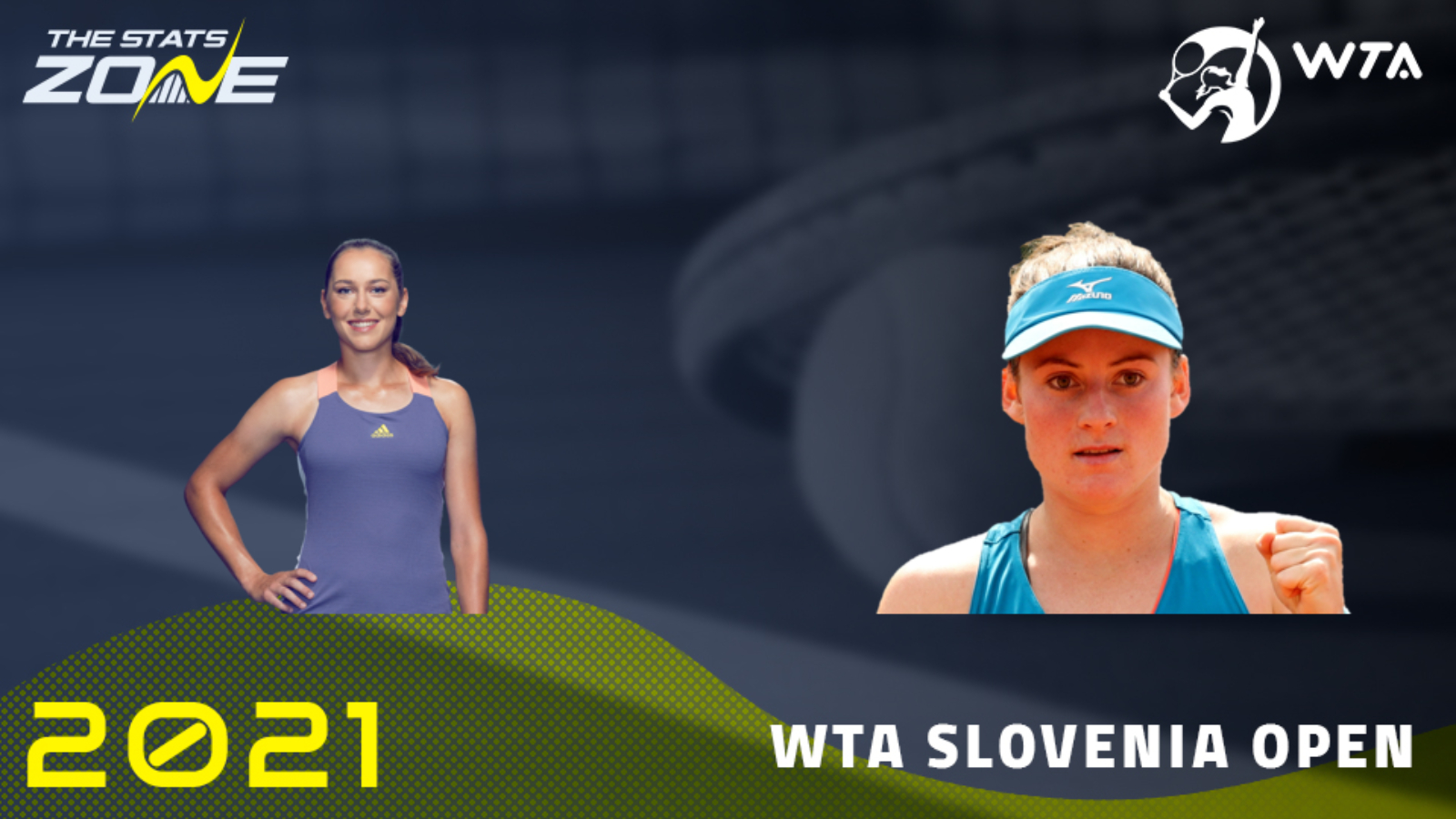 There is little time for Kaja Juvan to prepare for this quarter-final against fellow Slovenian Tamara Zidansek at the Slovenian Open but we have often seen this season how a delayed match carrying over to the next day has helped a player’s rhythm. Juvan needed to reconvene her match today against Aleksandra Krunic but got the job done in straight sets to back up her excellent defeat of the top seed Petra Martic. In almost total contrast, Zidansek enjoyed a walkover to the quarter-finals after Anhelina Kalinina pulled out which leaves her well rested but also likely to be up against it from the off here.

Juvan will have to beat Zidansek for the first time in her career if she is to continue this strong form into the semi-finals, with the higher-ranked Slovenian leading their head-to-head record 2-0 in tour-level matches. Including in the Madrid Masters qualifying this season, Zidansek has beaten Juvan twice on her favoured clay surface and once on a hardcourt at the Mexican Open last season. However, given today’s unique circumstances and the fact that Zidansek’s best form seems to have been reserved for the clay season, take Juvan to win at least a set as the likelier of two capable winners.