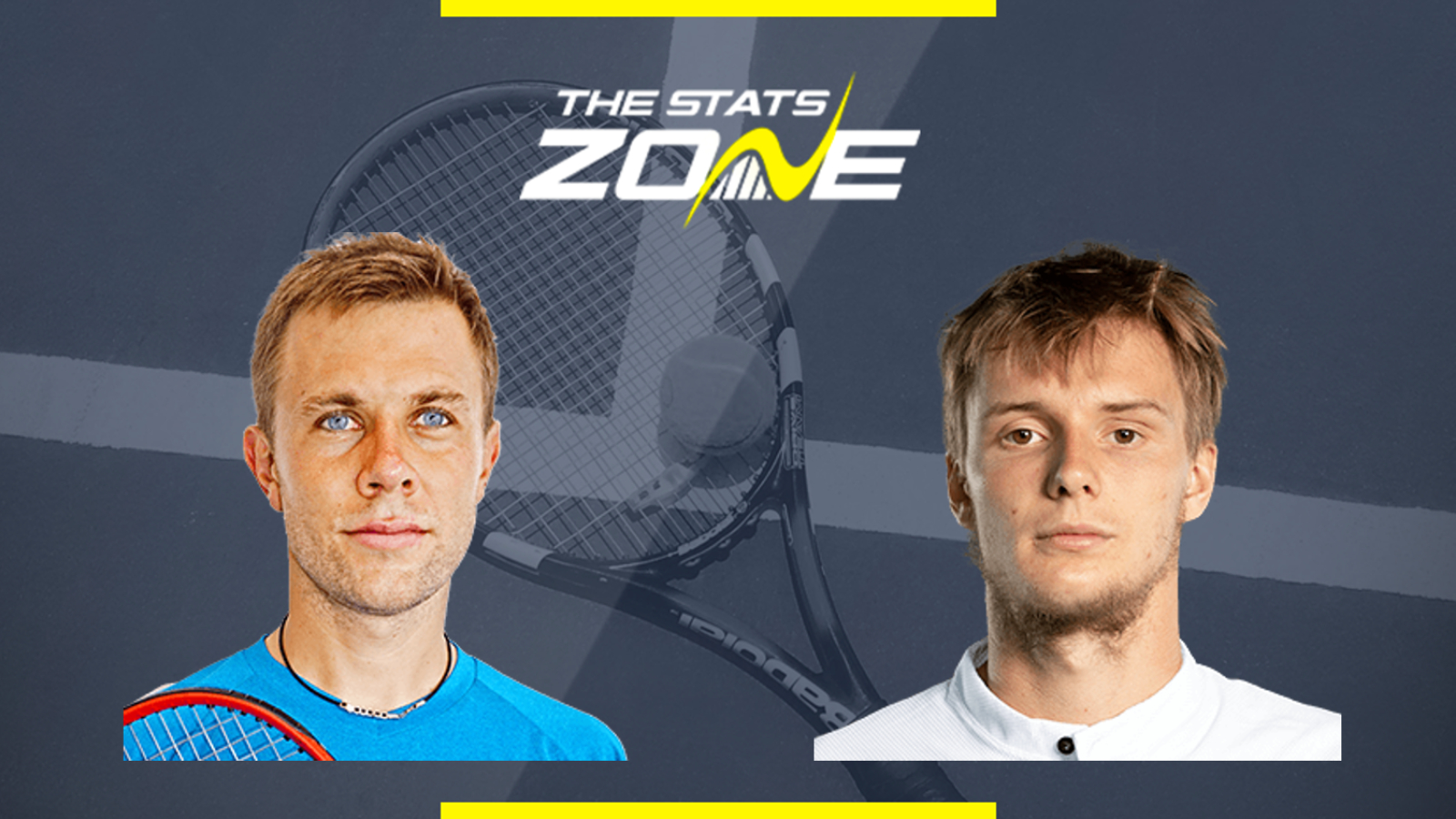 When is Radu Albot vs Alexander Bublik on and what time does it start? Saturday 27th February, 2021– Not before TBC (UK)

Where can I get tickets for Radu Albot vs Alexander Bublik? Tickets for this match are now sold out

What channel is Radu Albot vs Alexander Bublik on? This match will not be televised live in the UK

Where can I stream Radu Albot vs Alexander Bublik in the UK? Subscribers of Tennis TV can stream the match live

World number 76 Radu Albot was fantastic in his quarter-final match with the first seed Adrian Mannarino, exacting revenge for a defeat to the Frenhcman at this stage of the Sofia Open last November with a straight-sets victory. The 31-year-old will face Alexander Bublik next after the Kazakh took out Yoshihito Nishioka in a comfortable match to reach his second semi-final at an ATP event this year. Bublik looks to be switched on and ready for a second ATP 250 final after losing out at the Antalya Open last month through injury but Radu Albot has the mentality to fight for every point against the enigmatic world number 46. On skill alone this would be Bublik’s match in two sets but Albot is the player amongst them with an ATP title to his name and his greatest skill is making most everyone play at least one more shot than they’d like. This should lead to a three-set encounter between the two but it could also sooner be a straight-sets victory for Bublik with a tiebreak or two involved. Bublik in two or possibly Albot in three is the unhelpful answer here. Pick Bublik to reach his second final in four tournaments this season in straight sets.