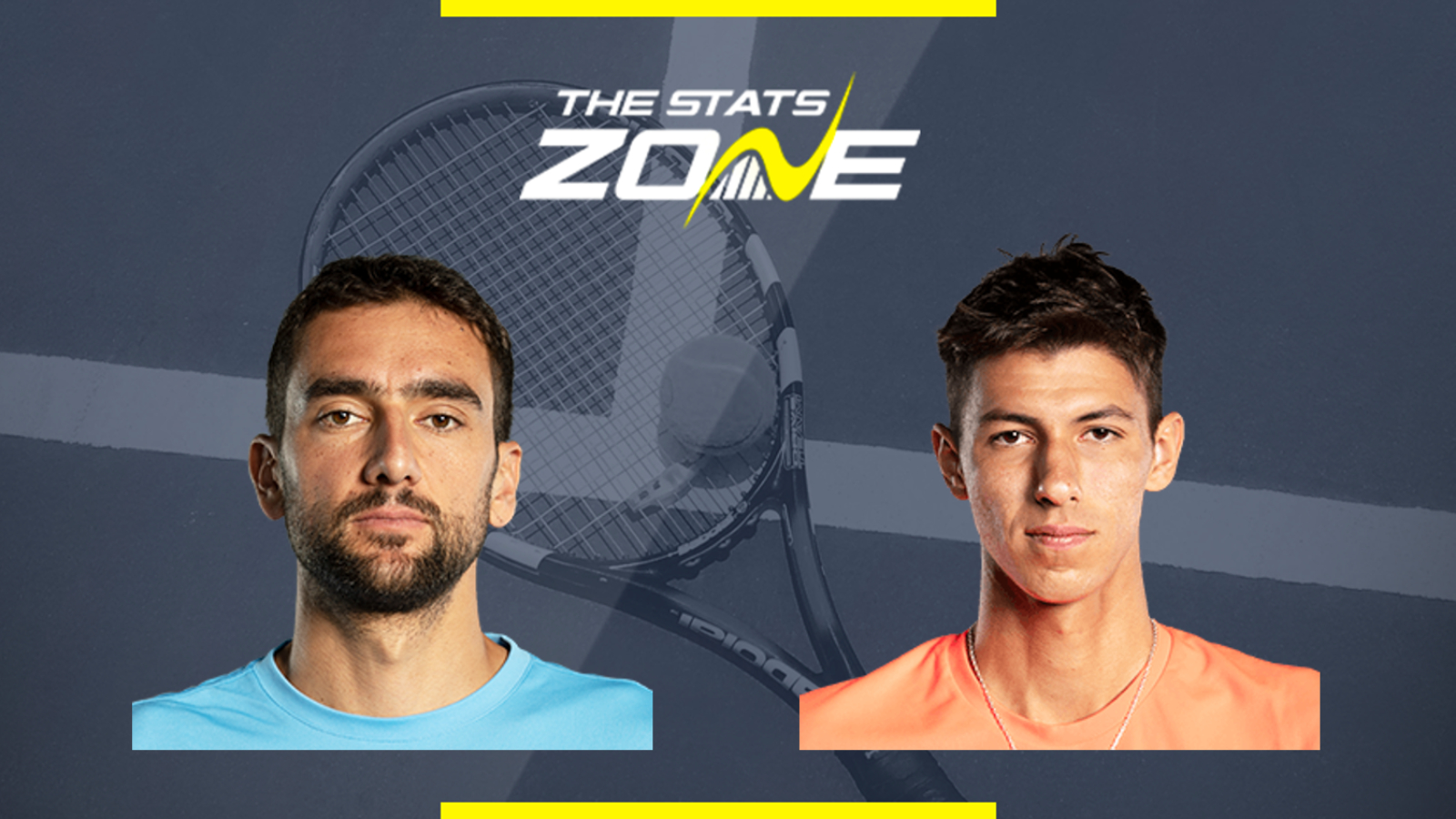 Where can I get tickets for Marin Cilic vs Alexei Popyrin? Tickets for this match are now sold out

What channel is Marin Cilic vs Alexei Popyrin on? This match will not be televised live in the UK

Where can I stream Marin Cilic vs Alexei Popyrin in the UK? Subscribers of Tennis TV can stream the match live

Third seed Marin Cilic took the first set against South Korea’s Soon-woo Kwon comfortably enough but was pegged back to a deciding set before coming through unscathed. The former world number three will face a plucky young Aussie in Alexei Popyrin after the 21-year-old overcame compatriot Matthew Ebden in straight sets. World number 114 Popyrin beat David Goffin in five sets at the Australian Open but away from the glitz and glamour of a Grand Slam a win here to reach his first ATP final would be the bets of his career to date. Cilic looked a sure-fire finalist coming into this tournament but his stuttering against Kwon on Friday suggests he could be got at here if Popyrin can stay positive throughout. It would be a shock, but not as shocking as it should be, if Popyrin beats Marin Cilic here and so taking this match to go to a deciding set is the safe option whilst a win for the 21-year-old looks a shrewd pick.