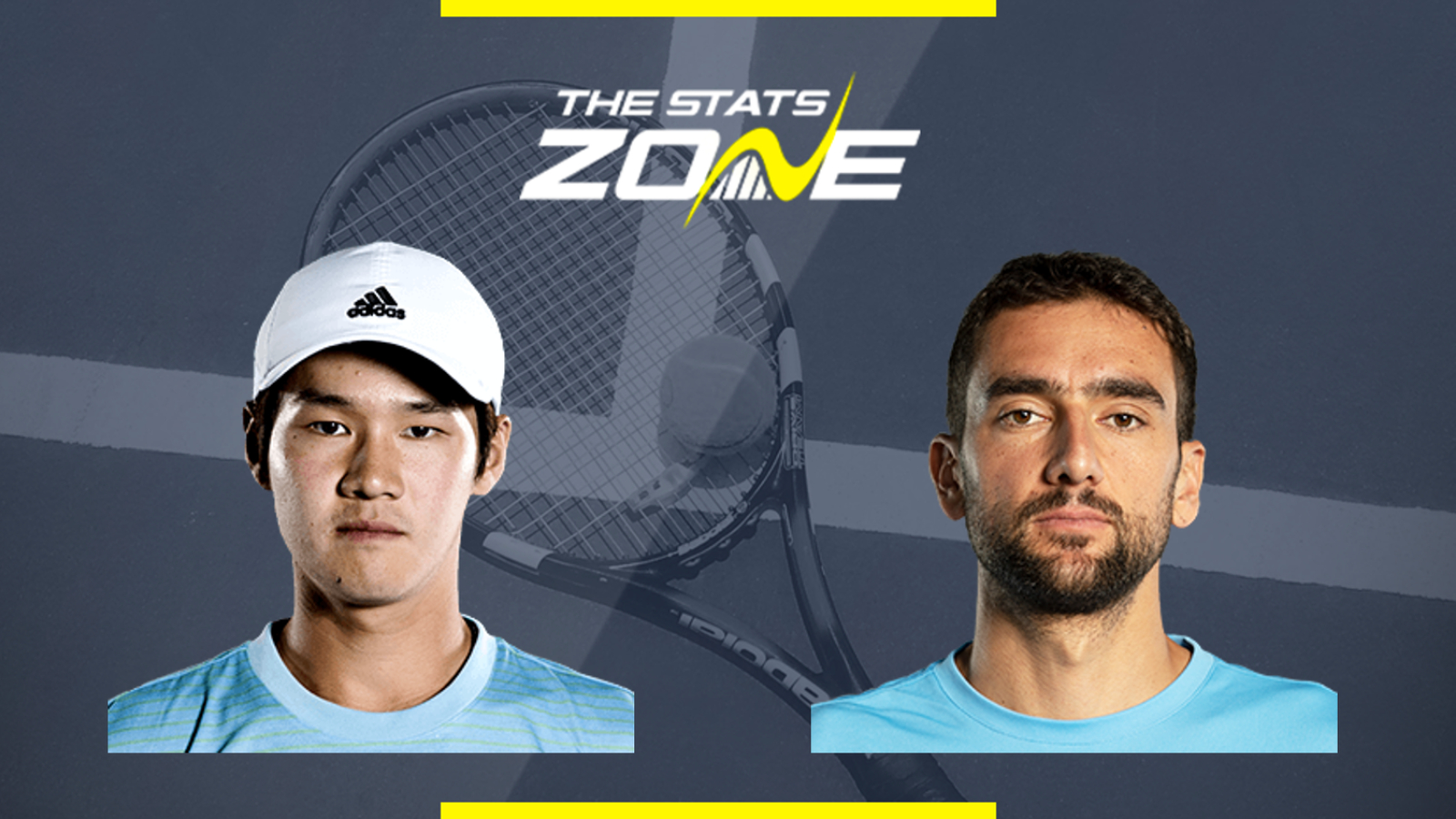 Where can I get tickets for Soon-woo Kwon vs Marin Cilic? Tickets for this match are now sold out

What channel is Soon-woo Kwon vs Marin Cilic on? This match will not be televised live in the UK

Where can I stream Soon-woo Kwon vs Marin Cilic in the UK? Subscribers of Tennis TV can stream the match live

Soon-woo Kwon is the eighth seed here in Singapore and playing as such so far with a decent straight-sets victory over Yasutaka Uchiyama on Thursday but his next opponent will be a very tough step-up. Marin Cilic also beat Japanese opposition in Taro Daniel on Wednesday and that extra day’s rest should help the Croat deal with Kwon’s notable speed around the court. Currently ranked at 44th in the world, the Croat’s ability far surpasses his mentality these days and if he is switched on for this first meeting with the South Korean then this should be another relatively simple straight-sets victory for the former US Open champion. Cilic looks to be the apex predator at the Singapore Open right now.