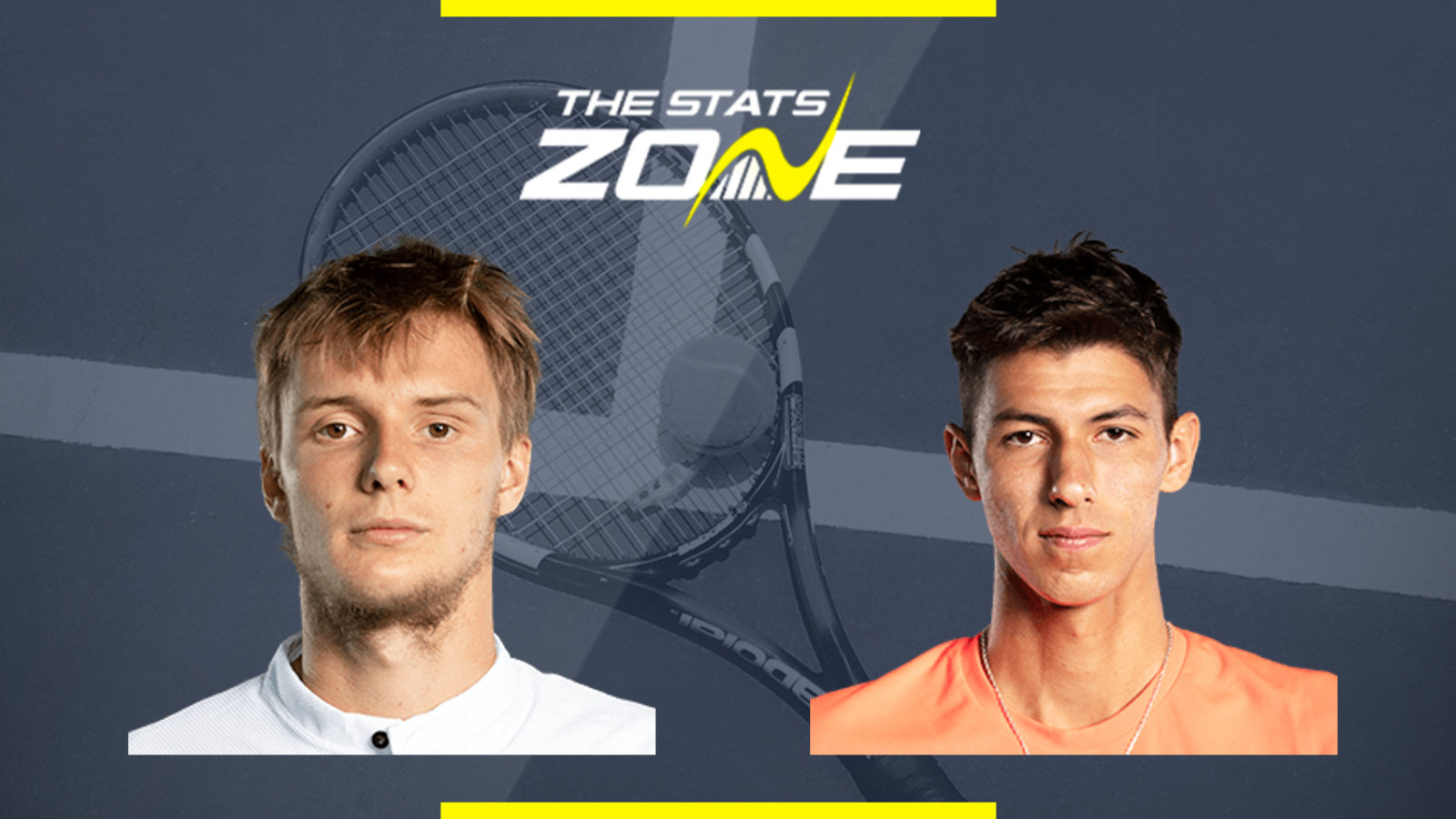 When is Alexander Bublik vs Alexei Popyrin on and what time does it start? Sunday 28th February, 2021– Not before TBC (UK)

Where can I get tickets for Alexander Bublik vs Alexei Popyrin? Tickets for this match are now sold out

What channel is Alexander Bublik vs Alexei Popyrin on? This match will not be televised live in the UK

Where can I stream Alexander Bublik vs Alexei Popyrin in the UK? Subscribers of Tennis TV can stream the match live

Fourth-seed Alexander Bublik coped well with an early start from Radu Albot in the semi-finals of the Singapore Open, coming back from a set down to the Moldovan to reach his second ATP final in four tournaments so far this year. The 23-year-old made it through to the Antalya Open final back in January before sadly having to pull-out through injury against Alex de Minaur after just two games. Fit and firing now, he should be part of a really entertaining final with world number 114 Alexei Popyrin, who is through to his first ever. The 21-year-old Aussie has continued some impressive Australian Open form into this ATP 250 event to suggest he could be beginning to find his potential and a straight-sets defeat of Marin Cilic, via two tough tiebreaks, is an incredible achievement in itself. Bublik is a different prospect to Cilic as the Kazakh is as unpredictable as they come but Popyrin has never played in a final before and he has the right character not ta falter at his first.

Nevertheless, Bublik has shown a new-found maturity this season that has allowed him to bring his raw talents through to deeper and deeper rounds of tournaments and whilst we will never know if he could have beaten Alex de Minaur in Turkey last month he should be able to overpower the Aussie here. Both players to take a set in a first ATP title for the world number 46 looks likely here. Alternatively, at least one tiebreak in a win for Bublik could be a little safer.