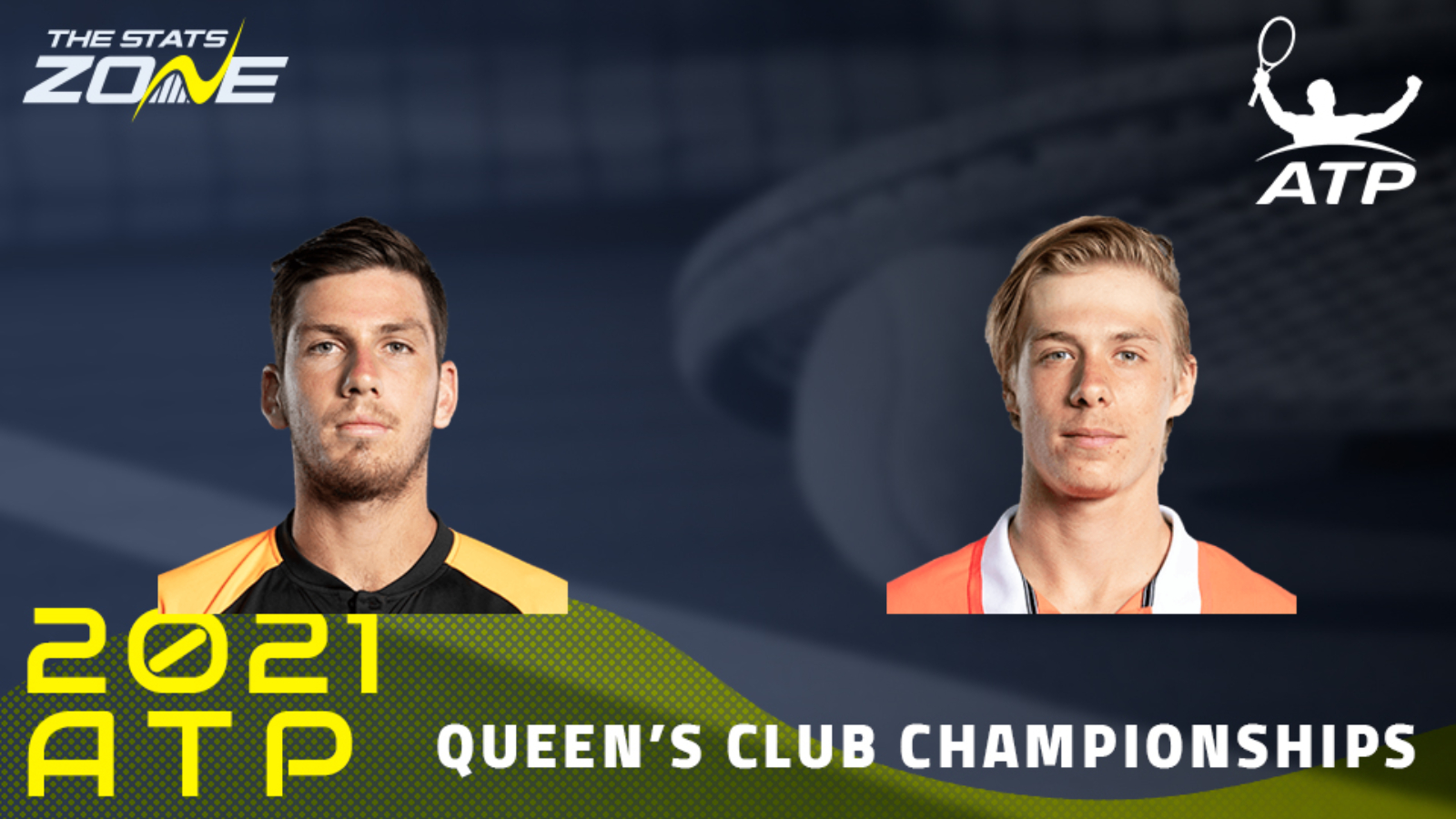 What surface is Cameron Norrie vs Denis Shapovalov being played on? Grass (outdoor)

Where can I get tickets for Cameron Norrie vs Denis Shapovalov? Visit this link for the latest ticket information

What channel is Cameron Norrie vs Denis Shapovalov on? BBC have the rights to show the Queen’s Club Championship so it is worth checking their schedule

World number 41 Cameron Norrie blocked out the noise around his 19-year-old opponent Jack Draper yesterday well to come through a potential banana skin in straight sets and the 25-year-old remains the sole British hopeful left for the Queen’s Club crowds to get behind. The left-hander is now third on his own in wins for the season on tour behind Stefanos Tsitsipas and Andrey Rublev again with his 26th yesterday and he utilises being perennially underestimated to his advantage. This first meeting with world number 14 Denis Shapovalov should be an enthralling watch for that reason as the 22-year-old Canadian is one of the most talented on tour but desperately in need of the sort of mentality Norrie has developed this season. Shapovalov has comfortably won his three matches at Queen’s thus far, finishing off a straight-sets win over Frances Tiafoe this afternoon after their match was delayed last night, but Norrie has exactly the sort of skill-set that can take advantage of any lapses in concentration. The second seed is still the favourite to win on ability but take Norrie to win at least a set here as a terribly tricky customer to beat in two.