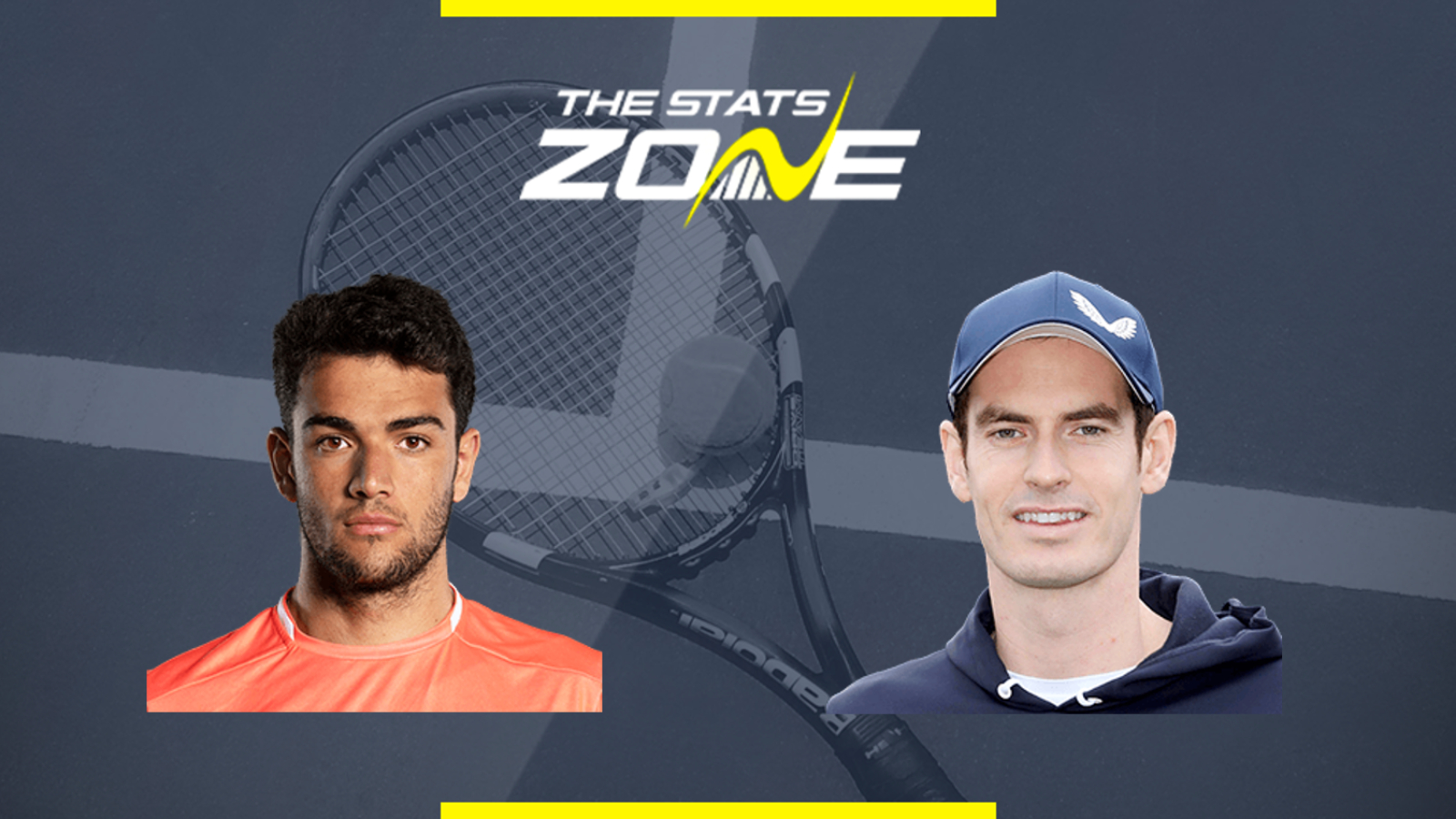 What surface is Matteo Berrettini vs Andy Murray being played on? Grass (outdoor)

Where can I get tickets for Matteo Berrettini vs Andy Murray? Visit this link for the latest ticket information

What channel is Matteo Berrettini vs Andy Murray on? BBC

World number nine Matteo Berrettini’s grass season got off to s sluggish start in a tough first round match against fellow Italian Stefano Travaglia but the 25-year-old will only get better with each passing round. Berrettini will face possibly the toughest task of the tournament, though, as he takes on Andy Murray for a second time with an adoring crowd ready to back the five-time champion to the hilt. World number 124 Murray played very well for a first match back on tour in three months on a surface that has always been kind to him but Berrettini will be significant step-up in quality from an out-of-sorts Benoit Paire. 34-year-old Murray won their first encounter in straight sets at the 2019 Beijing Open via two tiebreaks and that looks a useful option here to spare picking a result. The opening set could be a very tight one indeed so take at least a tiebreak in this match and leave the winner up to chance. Berrettini won his match against Travaglia via two tiebreaks on Tuesday.